Judicial Watch, a government watchdog organization, released a report on March 16, exposing how the IRS fast-tracked an application to approve a satanist-after-school club while holding up the approval of conservative organizations.

The report notes the Satanic Temple (ST) of Seattle, also called the Reason Alliance, applied for tax-exempt status on October 21, 2014 and received it 10 days later on October 31 — the satanic feast of Samhain.

The group, based in Somerville, Massachusetts, started an after-school program at Point Defiance Elementary School in Tacoma on November 2016. The ST commented, "The After School Satan Club will provide an after-school alternative focused not on proselytizing to children, but rather on giving them the critical thinking skills they need to make their own decisions about the world."

The forms were filed by Lilith Starr, the chapter head of ST in Seattle. The pamphlet promises to teach children "basic critical reasoning, character qualities, problem solving" and "creative expression." It also notes, "After School Satan Clubs are operated by local chapters of the Satanic Temple by volunteer members who have been vetted by the Exclusive Ministry for professionalism, social responsibility, superior communication skills and lack of criminal history."

Starting in 2009, the IRS, protected by the Obama administration, began a persecution of right-leaning groups. Lois Lerner, the director of exempt organizations, resigned in disgrace in 2013 after it was found she denied conservative groups tax-exempt status or delayed their applications until after the 2012 presidential election.

In 2015, the U.S. Department of Justice (DOJ) under Eric Holder released the results of an investigation concluding, "Our investigation uncovered substantial evidence of mismanagement, poor judgment and institutional inertia, leading to the belief by many tax-exempt applicants that the IRS targeted them based on their political viewpoints."

It excused Lerner's actions by adding, "But poor management is not a crime. We found no evidence that any IRS official acted on political, discriminatory, corrupt or other inappropriate motives that would support a criminal prosecution."

Lerner received a bonus and resigned with full pension despite the fact she also "lost" important information on her computer which the DOJ requested for its investigation.

The ST has its program in nine schools throughout the United States and is seeking to have them in any school that also has a Good News Club — a group run by evangelical Protestants.

America Needs Fatima held a prayer rally at the school to protest the club with its director commenting, "The idea is to plant the seed of Satanism in children, to influence them to accept Satan and evil from an early age." Robert Ritchie continues, "Absurdly held to be a religion by some of our nation's courts, Satanism is using false legality to attack our country's most impressionable citizens: little children." 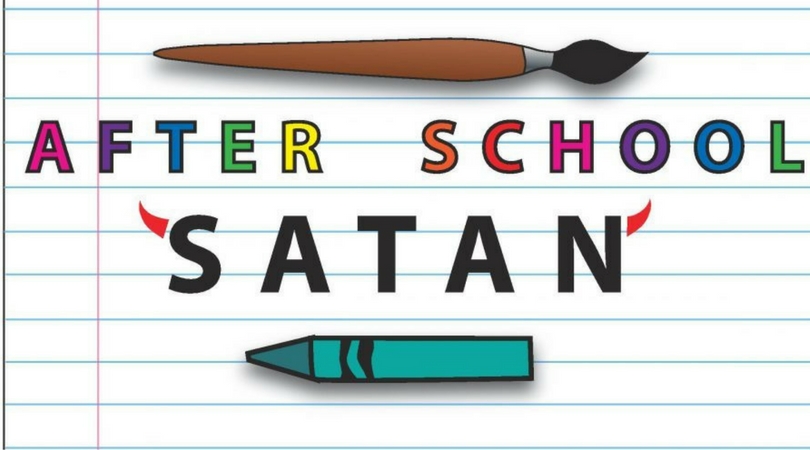 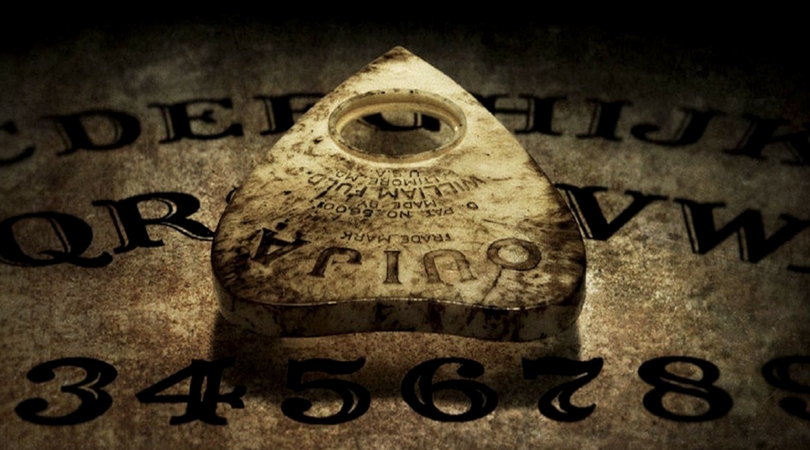 Occultism in US Schools: Teacher Uses Ouija Board in Class of 5-yr-old Children
By Deacon Nick Donnelly   •   0 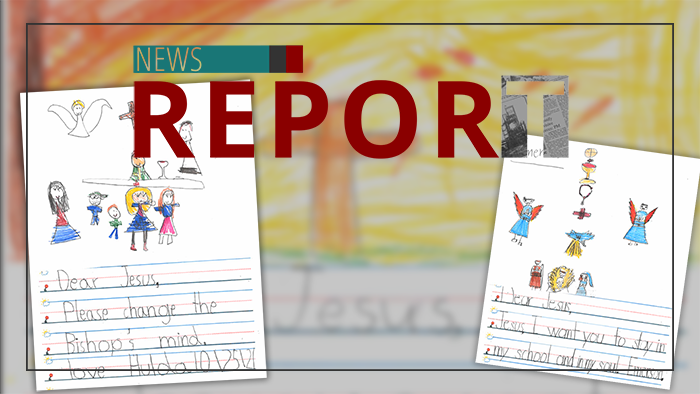