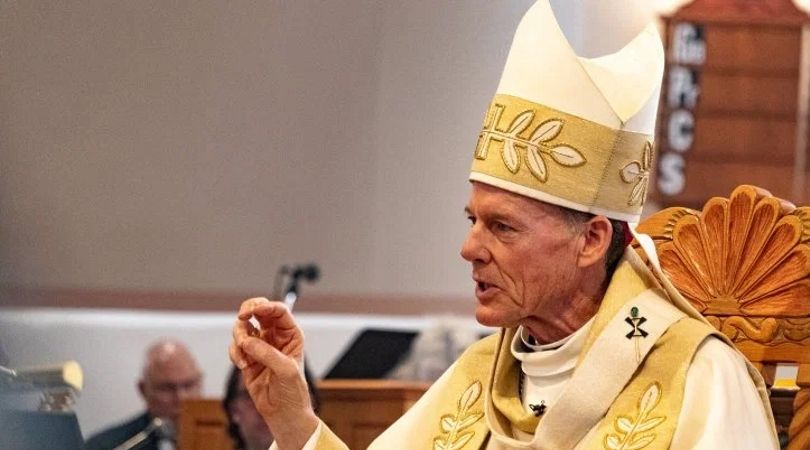 The Lepanto Institute weighs in

Under the zero-tolerance policy the American bishops adopted in 2002, Fr. Milton Walsh from the archdiocese of San Francisco was suspended from ministry that same year for molesting a 13-year-old altar boy, Jay Seaman, in 1984.

Walsh and Wester have known each other since they were both seminarians over 40 years ago.

Walsh was seen Sept. 15 at Abp. Wester's blessing of a new monastery.

The archdiocese of Santa Fe stated Wednesday to the Albuquerque Journal that Walsh was merely "visiting his friends there [the Monastery of San Juan Diego] for several days. It is not a formal monastery, but is in the first stages of becoming one. Walsh is not a member of the community now, nor will he ever be."

Somebody at the new monastery told a reporter from the Albuquerque Journal mid-August that Walsh would move in Sept. 8 but was currently staying at the Madonna Retreat Center in the archdiocese.

Prior to his stay at the Madonna Retreat Center, Walsh had been in the Monastery of Christ in the Desert near Abiquiú, New Mexico, in 2018.

Church Militant reached out to Madonna Retreat Center but was abruptly disconnected after inquiring. Multiple callbacks went straight to the center's voicemail.

Church Militant also reached out to the archdiocese of San Francisco regarding Walsh's whereabouts and received this response: "Milton Walsh is retired and out-of-ministry under the Charter. He lives in San Francisco."

Church Militant also reached out to the archdiocese of Santa Fe and the Monastery of Christ in the Desert but received no response as of press time.

Walsh was indicted, but the U.S. Supreme Court's overturning of a California law that extended the statute of limitations led to a dismissal of the criminal case.

In a civil lawsuit, the archdiocese of San Francisco eventually settled out of court with Seaman in 2003.

In November 2018, New Mexico Attorney General Hector Balderas executed search warrants and raided the archdiocese of Santa Fe in search of documents relating to charges of sex abuse. The archdiocese filed for bankruptcy the next day.

Given Abp. Wester's history with Walsh ... it is perfectly reasonable to conclude that he would open his doors to Walsh residing in the archdiocese.

The Lepanto Institute has published many reports on Abp. Wester, focusing heavily on his involvement with the Association of U.S. Catholic Priests (AUSCP) ― a dissident group that pushes for priestless parishes run by women deacons and other such abuses.

Wester agreed to offer "assistance and support" to the AUSCP as its episcopal moderator, hosting the group's leadership team in his diocese in January 2018 where he presided at the assembly Mass.

In June 2018, another AUSCP conference was hosted in the archdiocese of Santa Fe with Wester's support. The lobby was filled with information tables for organizations such as FutureChurch, DignityUSA and New Ways Ministry ― groups that push dissent on Church teaching regarding homosexual relationships, contraception, women's ordination and other topics.

Church Militant spoke with Michael Hichborn, president of The Lepanto Institute, about the possibility of Wester harboring Walsh in his diocese:

Given Abp. Wester's history with Walsh and his close association with pro-abortion and pro-homosexual individuals and groups, it is perfectly reasonable to conclude that he would open his doors to Walsh residing in the archdiocese. And now that his presence has been discovered, the question remaining is a matter of whether Walsh will slouch back to San Francisco or actually move in, despite protestations to the contrary. 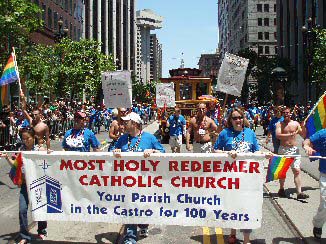 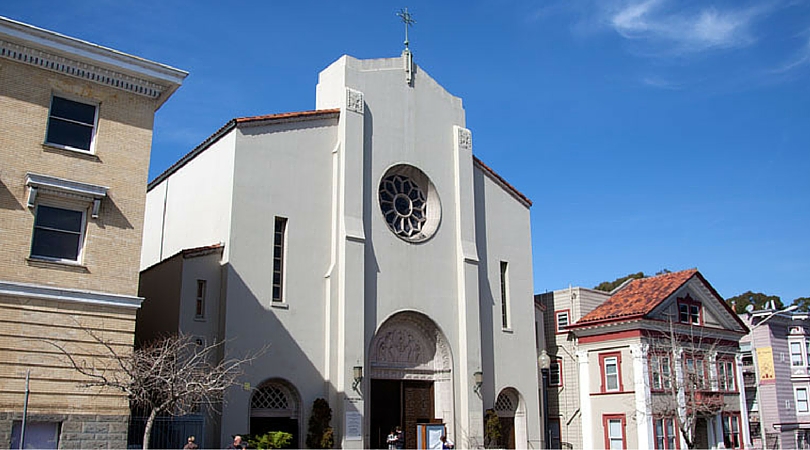 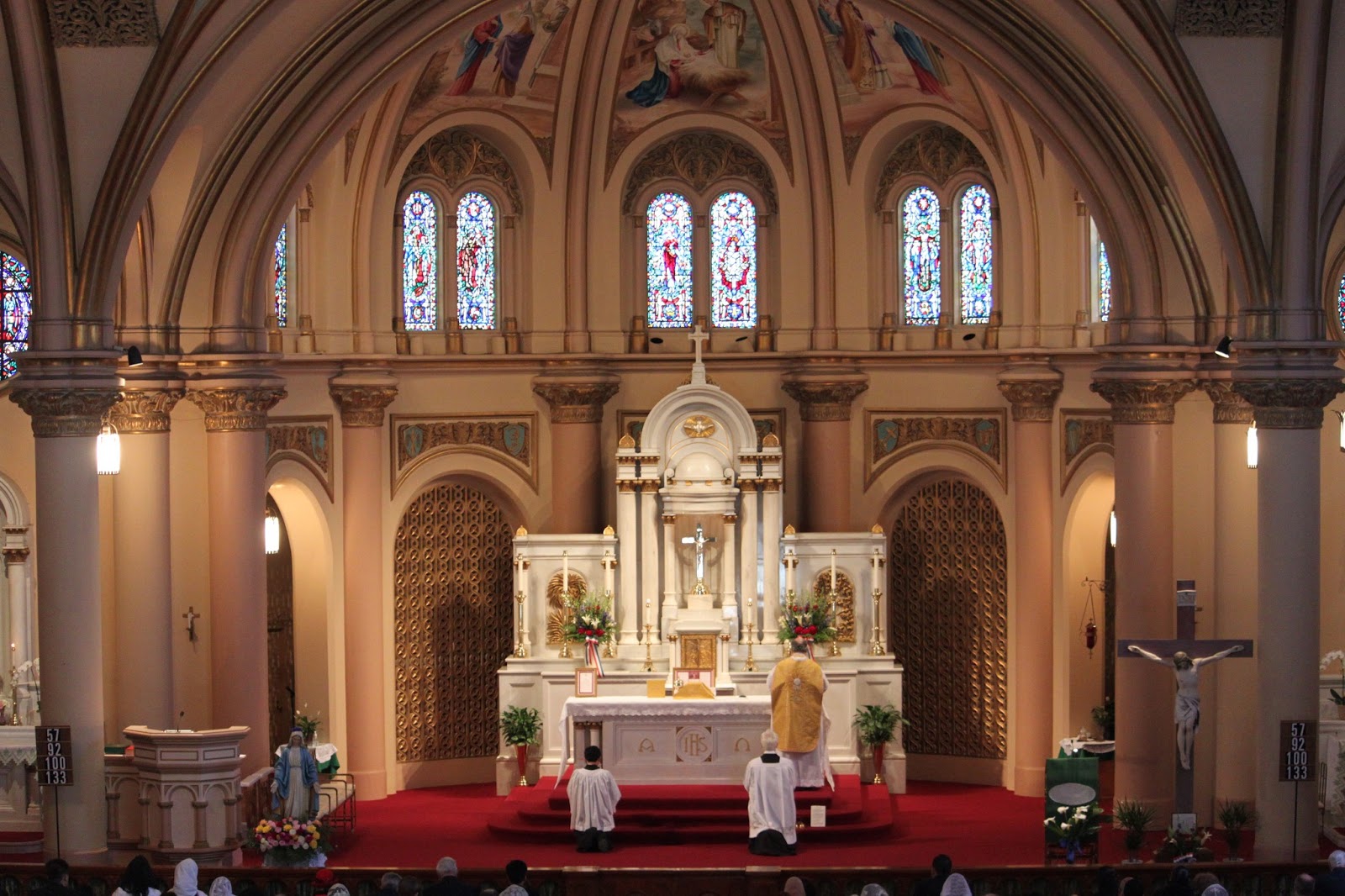