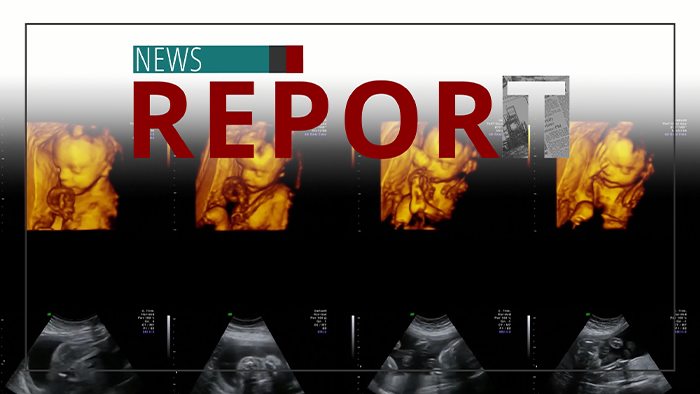 US senator fights for life

While Joe Biden quickly becomes the most radical pro-abortion tyrant in American history, one U.S. senator is calling lawmakers back to humanity.

Senator Lankford insisted there's only one question that matters: "That's the most obvious question. That face, that nose, those two eyes, that mouth, that chin, those fingers. Is that a baby? That's really the only question. Is that a child?"

The senator gave his talk on Wednesday before the March for Life, which protests abortion annually based on the timing of Roe v. Wade.

[The] very same people that were furious at that mom for leaving her child in a hot car to die, would have argued for her right to destroy that exact same child — in fact, would have called it her "reproductive right," or even the new euphemism out there: "reproductive care."

He concluded his remarks by condemning an appeal to science in favor of abortion: "That child has DNA that's different than the mom or the dad. That's not random tissue. That is a separate person, and science would confirm that. So please don't tell me you follow the science wherever it goes, because some facts are obvious."

As president, Donald Trump and Lankford were on the same page.

He made his position clear in 2016 when debating Hillary Clinton:

Biden's pro-abortion despotism is in stark contrast to Trump's legacy as the most pro-life president in American history, with at least one senator continuing the fight for life. 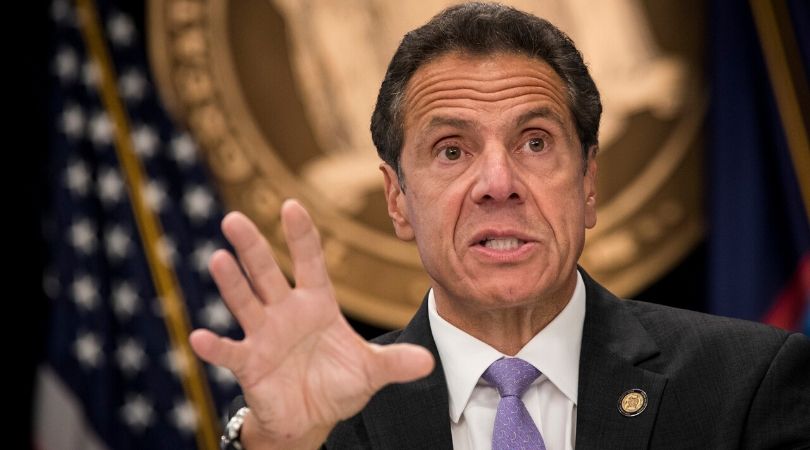