‘Life of the Mother’ Argument for Abortion: Intellectually Dishonest 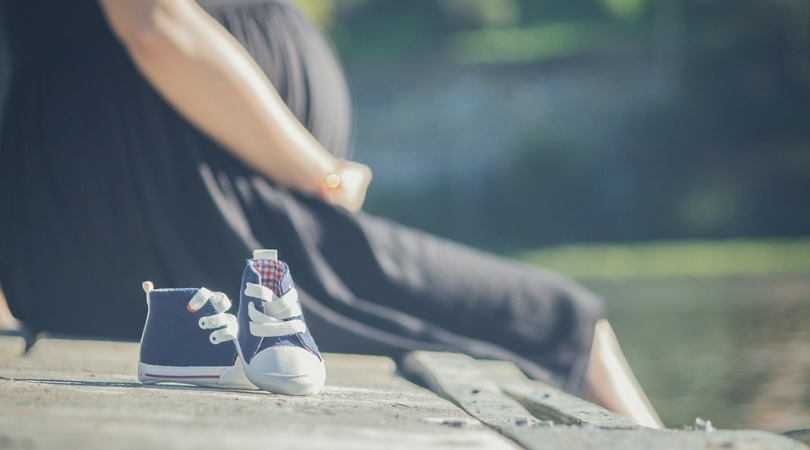 Abortion is never medically necessary to save a woman's life

Since biological science is clear that human beings begin life at conception, "pro-choice" argumentation often focuses on the so-called hard cases of rape, incest and life of the mother. Although this amounts to around 2% of the 1.3 million surgical abortions performed each year in the United States, we are expected to assume 98% of children aborted must be sacrificed for the sake of these cases. Although disingenuous, it nevertheless deserves an honest ethical assessment.

With the first two "hard cases," experience and studies have shown, abortion compounds the harm done to a rape victim rather than erases it. As Socrates once said, performing an injustice always does more damage to the person than having an injustice done to them.

Abortion compounds the harm done to a rape victim rather than erases it.

Secondly, reason refutes the notion that children conceived in rape ought to be killed for the crime of their fathers. Incest usually refers, in effect, to family rape — most often an older male with a young female. Abortion not only compounds the harm, but often allows for the assailant to remain free to continue his predation.

This leaves the genuine problem of a mother's life being endangered by her pregnancy. Are there ever times that necessitate abortion in order to save a mother's life?

The American College of Obstetricians and Gynecologists and Physicians for Reproductive Health say yes. Their recent statement that abortion can be medically necessary is short, to the point and deceptive.

In a joint statement criticizing the ACOG and PRH, the American College of Pediatricians, the Christian Medical and Dental Associations and the American Association of Pro-Life Obstetricians and Gynecologists state: "As organizations representing over 25,000 medical professionals, we would like to correct the errors and assumptions of the recently released joint statement from the American College of Obstetricians and Gynecologists (ACOG) and Physicians for Reproductive Health (PRH)."

What are these errors and assumptions that falsely conclude abortion is sometimes necessary?

A primary error relates to what moral philosophy calls the moral object or proximate end, which is the intent or end of the physical act chosen. People mistakenly tend to judge the morality of an act solely on its consequences. Yet actions can be good or bad regardless of their results: Good acts can have bad consequences, and bad acts good consequences.

For example, spontaneous miscarriage is not an abortion. Nor is the removal of a fallopian tube in tubal pregnancy or a cancerous uterus when a child lies within — when the mother's life is imminently threatened.

If the child who cannot yet survive outside his or her mother is not directly attacked and his death not intended, the removal of the diseased organ to save one life when both are certain to die is not abortion, but rather a life-saving operation. Both result in a dead baby; but one act intends the death of the child (abortion) while the other intends to save both mother and child. With the latter, under the principle of double effect, the death of the baby is an unfortunate unintended consequence of a life-saving operation.

Abortion is never medically necessary in order to save a woman's life.

Countless physicians across the globe concur that abortion is never medically necessary in order to save a woman's life. They refer to direct abortion — whose objective is to kill the child — not the life-saving operation that results in the child's unintended (and tragic) death. These are two very different moral acts, which happen to share one same sad result.

The ACOG and PRH make no distinction between the unintended death of a preborn baby and a direct abortion. Such argumentation is gross negligence at best and purposeful deception at worst.