Islamic State Answers Pope Francis: Ours Is a Religious War and We Hate You

(Thomas D. Williams, Ph.D) - The Islamic State terror group has come out publicly to reject Pope Francis' claims that the war being waged by Islamic terrorists is not religious in nature, assuring the pontiff that their sole motivation is religious and sanctioned by Allah in the Qur’an.

In the most recent issue of Dabiq, the propaganda magazine of the Islamic State, ISIS criticizes Pope Francis for his naïveté in clinging to the conviction that Muslims want peace and that acts of Islamic terror are economically motivated.

"This is a divinely-warranted war between the Muslim nation and the nations of disbelief," the authors state in an article titled "By the Sword."

The Islamic State directly attacks Francis for claiming that "authentic Islam and the proper reading of the Quran are opposed to every form of violence," saying that by doing this, "Francis continues to hide behind a deceptive veil of 'good will,' covering his actual intentions of pacifying the Muslim nation."

Pope Francis "has struggled against reality" in his efforts to portray Islam as a religion of peace, the article insists, before going on to urge all Muslims to take up the sword of jihad, the "greatest obligation" of a true Muslim.

Despite the obviously religious nature of their attacks, the article states, "many people in Crusader countries express shock and even disgust that Islamic State leadership 'uses religion to justify violence.'"

Read the rest at Breitbart.com. 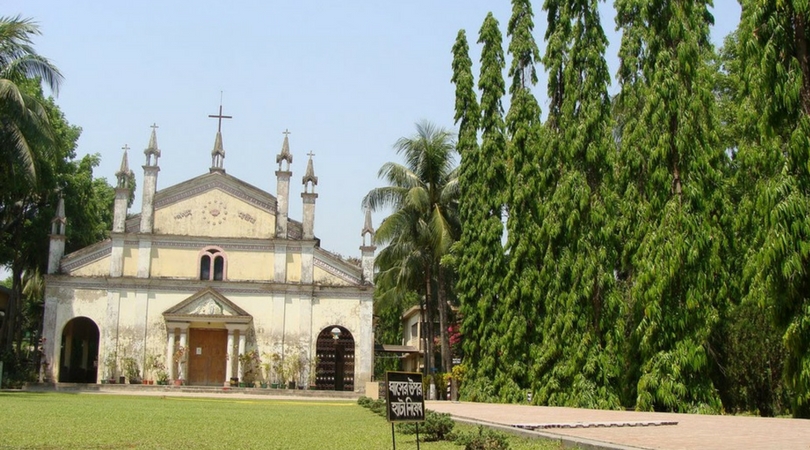