This is the fourth Islamic attack this week, the third in Egypt since December.

MINYA PROVINCE, Egypt (ChurchMilitant.com) - Twenty-eight Coptic Christians have been killed by Muslim gunmen in southern Egypt. These pilgrims were on their way by bus to a Coptic monastery.

Masked Islamists riding in three SUVs opened fire after storming two buses and a truck, traveling through the desert towards St. Samuel the Confessor. This ancient monastery is located in Minya province and is over a hundred miles south of Cairo.

"The terrorists got in the bus and began shooting," said Bp. Makarios, Minya's Coptic bishop. "The injuries are straight shots in the head, body and the neck."

What we now know for sure is that three cars executed the attack with up to 10 men inside. Security forces have now closed the road leading to the monastery. We are now intensifying security, as this road is close to the western desert, and we fear that the perpetrators may attempt to escape through the mountainous area close to the monastery.

This attack comes less than a week after the Manchester suicide bombing at an Ariana Grande concert, which killed 10 children and teenagers and 12 adults on May 22. On May 24, militants with ISIS affiliation in the Philippines stormed a Catholic church in the city of Marawi and took hostages, including a Catholic priest. On May 25, suicide bombers killed three police officers at a bus station in Jakharta, Indonesia.

This follows twin suicide bombings on Palm Sunday in April, which killed 44. Another church bombing in December killed 25. Hundreds of people were also injured in all of these bombings. In February, the Egyptian ISIS affiliated militants released a video, stating that Egyptian Christians are the Islamists' "favorite prey."

The Egyptian Initiative for Personal Rights says more than 77 cases of sectarian attacks on Coptic Christians have happened since 2011. Christians make up a third of the population in this region of Egypt.

In May 2016, Muslims torched Christian homes after a rumor of an affair between a Christian woman and a Muslim man. The next month, more arsons took place after over an alleged new church being built.

Pope Francis paid a visit to Egypt last month in an effort to show support for the Coptic community and to build up concord between Christians and Muslims. At a peace conference in front of Al-Azhar University, considered one of Sunni Islam's most prestigious universities in Cairo, the Holy Father remarked, "Let us say once more a firm and clear 'No!' to every form of violence, vengeance and hatred carried out in the name of religion or in the name of God."

Pope Francis also met with the Coptic patriarch, Pope Tawadros II, and signed a joint declaration in which the Holy Father and Tawadros agreed that Catholics and Coptics share a valid baptism. Copts make up about 10 percent of Egypt's population of 92 million. 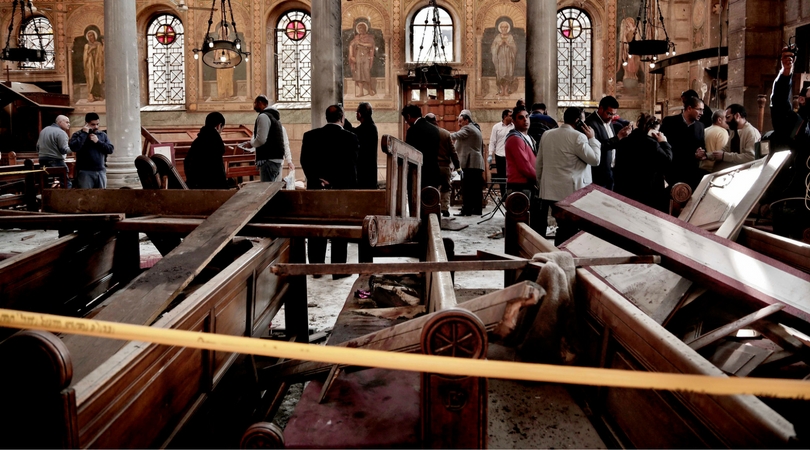 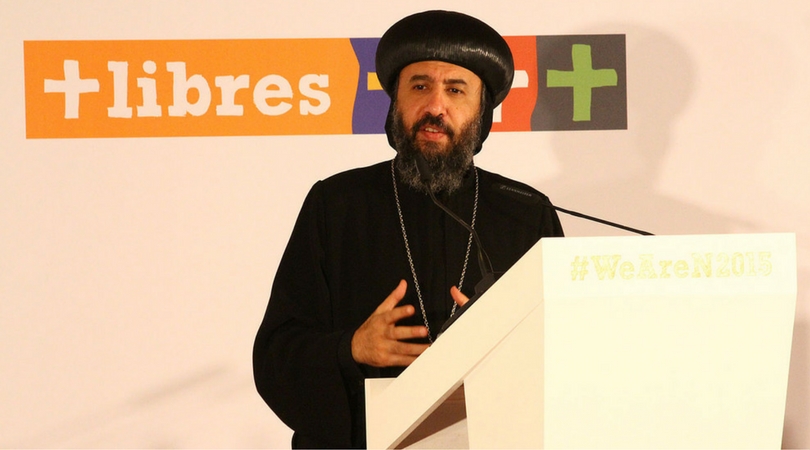 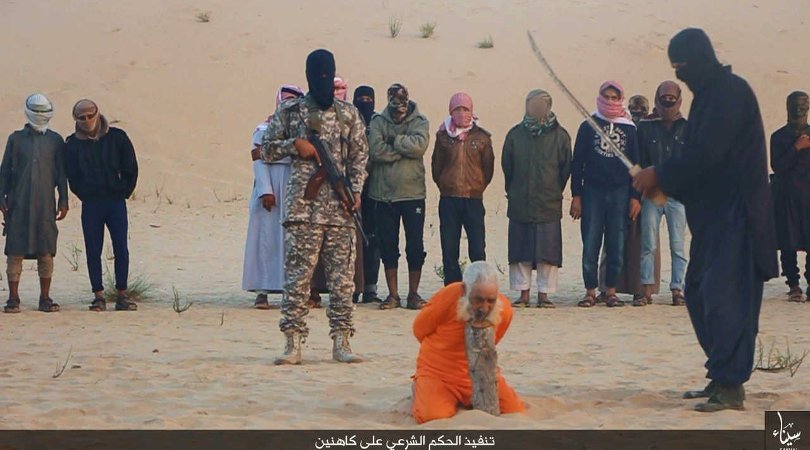