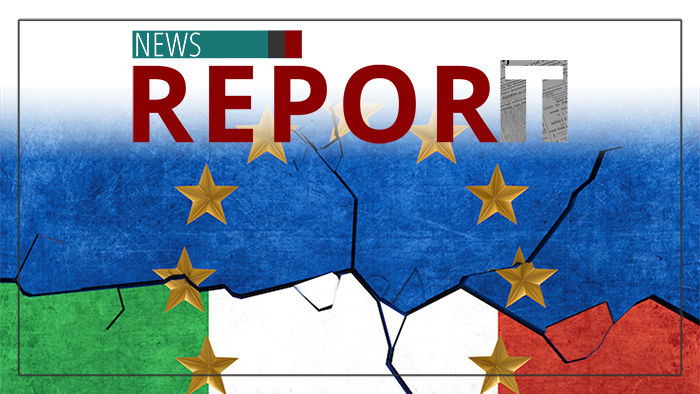 Italians fed up with EU

Italy is fed up with the European Union.

With tens of thousands dead and their economy cratering, Italians are fighting to survive the pandemic.

Over 3 million Italian workers have been laid off in the past month, more than 5% of the country's entire population.

Italian officials were begging for relief from European Parliament to help get them the aid they needed to fight and recover from the pandemic.

A plan to issue "corona bonds" was proposed to share the debt from the crisis between EU-member states, but northern powerhouses like Germany are against the measure, leaving Italy helpless in the wake of economic collapse.

The crisis now has Italians rethinking their membership entirely. Italian officials including Prime Minister Giuseppe Conte are floating the idea of an Italexit, an exit from the European Union, citing the lack of solidarity during the crisis.

With financial collapse looming over the Italian state, the Wuhan virus appears to be provoking its exit from the European Union, for good. 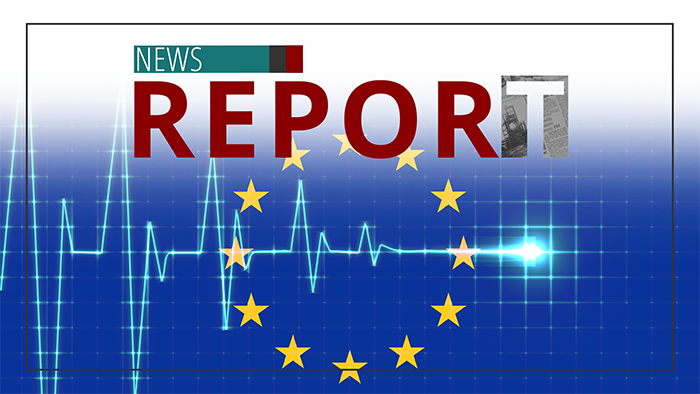