ROME (ChurchMilitant.com) - Homosexual activists across Italy are engaged in a battle with the Catholic Church over the recognition of same-sex unions.

Thousands of gay activists participated in protests Saturday in over 100 city squares across the country ahead of a Thursday debate in the Italian senate regarding the legal acknowledgement of same-sex unions.

The bill, referred to as the Cirinna law after its author, Monica Cirinna, the senator from the center-left Democratic Party, would legalize same-sex partnerships in addition to allowing gay couples to adopt the birth children of their partner.

In support of the bill, approved by the Italian prime minister, protestors took to the streets under the banner of "Svegliati Italia" or "Wake Up, Italy." Many protestors brought alarm clocks and timers to provide visuals for the statement.

Italy's Catholic faithful have planned a rally to demonstrate support for traditional marriage. Referred to as "Family Day," the demonstration is scheduled to take place January 30 in Rome's Circus Maximus. The organizers are anticipating approximately one million supporters to show up. 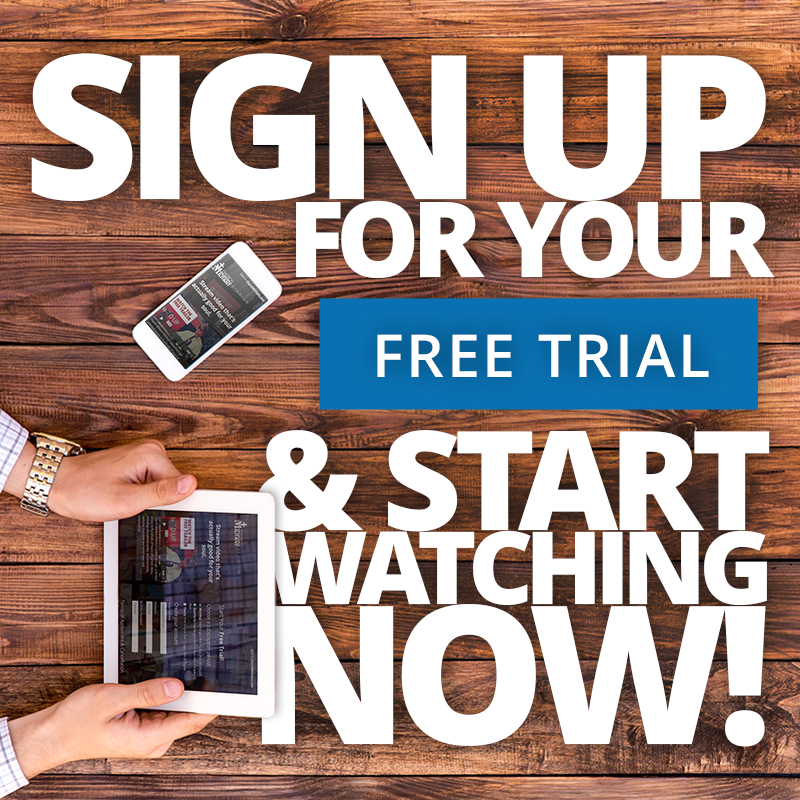 "The Italian bishops are united together," affirms the president of the Italian Bishops' Conference, Cdl. Angelo Bagnasco, "and ready to defend, promote and support the universal heritage that is unique family, womb of life, the first school of humanity, of relationships and of dialogue."

As news broke of the planned pro-family rally, LGBT activists promptly modified the "Family Day" catchphrase to "Family Gay," maintaining that religion must not be allowed to affect the vote.

"The Church does its work, civil society and the political (sphere) should take care of doing something else," contends Lucia Caponera, vice president of lesbian activist group Arcilesbica. "The piazzas are a symbol of a wait that can last no longer."

Organizers of the pro-LGBT protests have asked participants to achieve the same level of mobilization that was influential in legalizing abortion and divorce in the 1970s.

Italy is currently the last major European country that does not recognize same-sex unions. This led last year to the European Court of Human Rights declaring the nation to be in "breach of human rights." According to Cirinna, supporters of the bill do not want Italy to be "last in the line when it comes to human rights."

"But," she continues, "we live under the shadow of the Vatican dome, and Catholicism here is different than in other countries. It is a presence."

The Italian legal system has previously affirmed that marriage may only exist between heterosexual couples.

Pope Francis has spoken out on marriage ahead of the debate, reminding Italians "there can be no confusion between the family God wants and any other type of union."

"The family," asserted the pontiff in a statement Friday, "founded on indissoluble matrimony that unites and allows procreation, is part of God's dream and that of His Church for the salvation of humanity."