ROME (ChurchMilitant.com) - Six Italian bishops are decrying the "drama of environmental pollution" in a recent letter, warning they must double down on the "prophetic dimension" of their ministry on behalf of the planet.

Critics allege they are furthering environmental alarmism, which Cdl. Raymond Burke warns is an element to push for a one-world government.

The letter, addressed to the priests and deacons of their dioceses, discloses that the bishops have been "meeting for some time to discuss the issue" in search of a common commitment between themselves and the clergy and laypersons of their dioceses.

"We cannot be silent: We are facing a real drama that already marks the present and will certainly mark the future of new generations," reads the letter. The bishops are building on the idea of "ecological conversion" found in Pope Francis' encyclical Laudato Sí.


"It would hardly be helpful to describe symptoms without acknowledging the human origins of the ecological crisis," which is "also a summons to profound interior conversion," according to the encyclical.

Ecological conversion is also a summons to profound interior conversion.

Cardinal Raymond Burke has warned that this talk of "ecological conversion" and "Mother Earth," an idea prominent at the Amazon Synod and inherent in the Pachamama scandal, is a dangerous move toward a one-world government.

"You know how our lands have been suffering for years, and care of the 'Common Home' has become an urgency of the present hour, and how pollution produces disease and death," continues the text.

The letter reminds readers that the Campania bishops have been talking on this topic for some time. They even invited communities to prayer and fasting last year, an event the bishops say created a "strong community moment."

Insinuating a need for greater activism, the bishops claim that "ordinary pastoral care," which they define as "catechesis" and "preaching," is insufficient for "education in the custody of creation."

The six prelates fear the "prophetic dimension" of their "ministry" will weaken if they do not talk even more about the environment, which they clumped together with social justice.

"We don't talk about it, we don't educate enough to peace, justice and the protection of creation," the bishops lament. "We are aware that, if this dimension does not enter the ordinary pastoral fabric, it will in fact not be passed on."

The signatories on the letter are bishops from the dioceses of Acerra, Aversa, Capua, Caserta, Nola and Teano-Calvi. 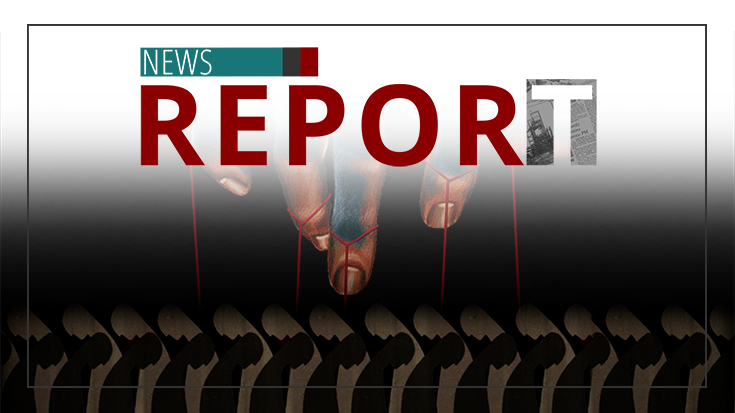 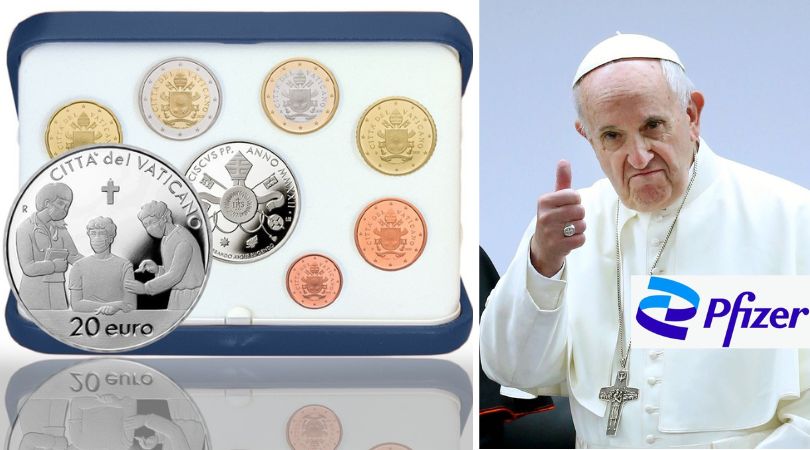