A procession meant to offer reparation to the Sacred Heart of Jesus for the offenses of the local gay pride parade was a success. Organized by Committee Bl. Giovanna Scopelli in Reggio Emilia, a lay initiative aimed at repairing the scandal caused by the public celebration of sodomy, about 350 people from all over Italy attended the procession, including dozens of priests, with a notable presence of the young. 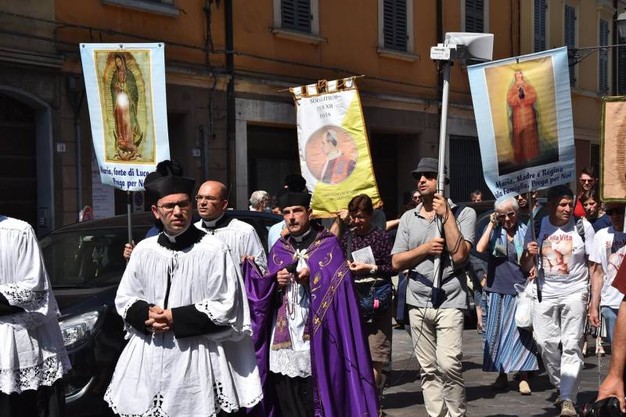 The priest leading the procession, Fr. Luigi Moncalero, once again had to explain to the press that they weren't there to hold a counter-protest. "This isn't a protest against the Gay Pride Parade, but a prayer to repair public sin: from the moral point of view, homosexuality is a disorder strongly reprimanded by the Holy Scriptures. To glorify homosexuality means not only to contradict the Bible ... but to invert Nature's natural order." 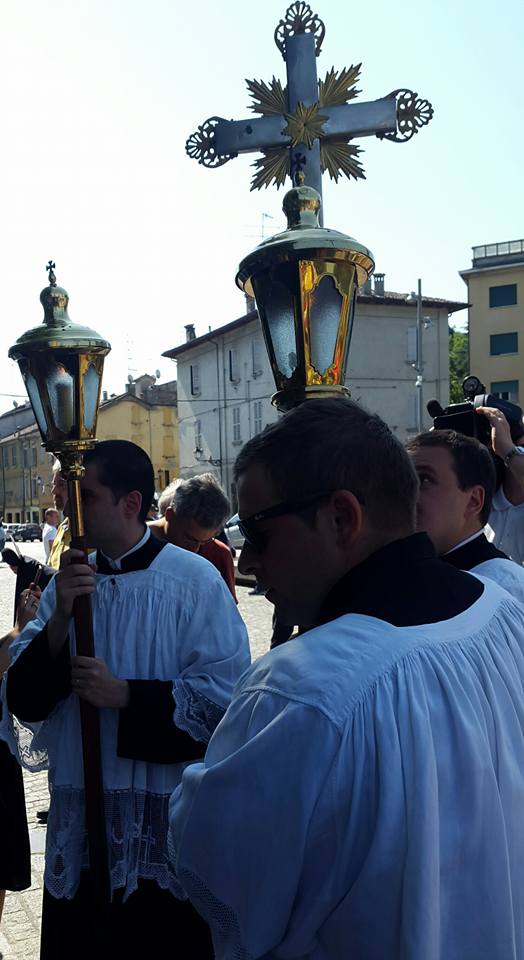 Alberto Nicolini, president of the Reggio Emilia chapter of Arcigay (the LGBT association who organises and promotes the Gay Pride Parades), was caught on camera expressing surprise.
"Well, I am sitting here, in silence, nodding my head," he remarked, "watching in disappointment how many people are following this procession."
The faithful walked the streets of Reggio Emilia for nearly two hours, praying mostly in Latin, almost undisrupted. The only disturbance came from a man screaming blasphemies, but he was quickly removed by Police officers, who followed the faithful during the entire route, as retaliation from LGBT militants was expected.
In the beginning of the procession, the organizers invited everyone to ignore any eventual provocations. Cristiano Lugli, one of the members of committee, explained, "We should fight with prayers. We have been accused of being violent, but I can’t see violence in a procession of people who have come here to pray!"
The organizers were also accused of encouraging division. They have been reported by the Italian press as "ultra-Catholics," "Bergoglio critics," "right-wing Catholics," and the tension escalated after Cdl. Raymond Burke gave the committee his blessing, with the secular press turning a simple procession into a dispute between factions of the Church. 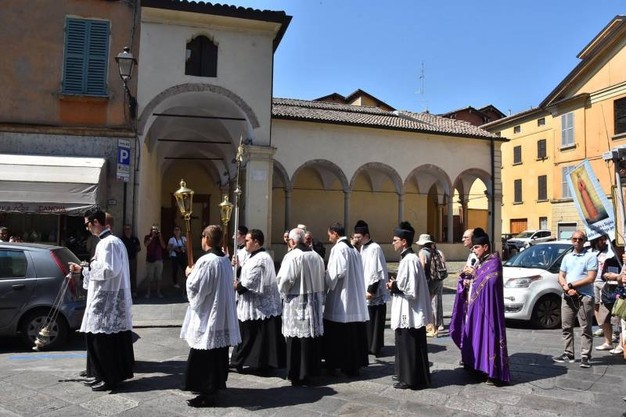 Regarding these accusations, Lugli declared, "The Church isn't split internally. There are faithful with all sorts of tonalities, but they all refer to the Magisterium. And the Magisterium condemns homosexuality."
In spite of all the backlash and the lack of support from many in their own diocese, the procession was so successful that the committee, originally created solely for the organisation of this specific reparation, decided to remain active and develop a national structure:
"Now that we've reached our goals we must make the final decisions," the group announced. "The support to keep the committee alive and move forward is unanimous. ... But we need to organize nationally. There shall be many processions of reparation ... . Right now it's the only weapon we have."
Tepidity isn't appreciated in Heaven, and it also works poorly with menp
So far, the laity from the cities of Pavia and Varese have already stablished committees of their own to organise public prayers of reparation for the gay Pride parades scheduled for later this month.
The committee's last press release weighed in on their extraordinary results. "We're deeply satisfied because we've reached our results all by ourselves: without any sponsors ... any politicians, any famous singers, without using public money, without preparing for months in advance, without even a physical office where we could hold meetings, without the support of our diocese," the group stated.
"The loyal people, who significantly took part in the procession, have refused the timidity of the clergy," it continued. "Tepidity isn't appreciated in Heaven, and it also works poorly with men." 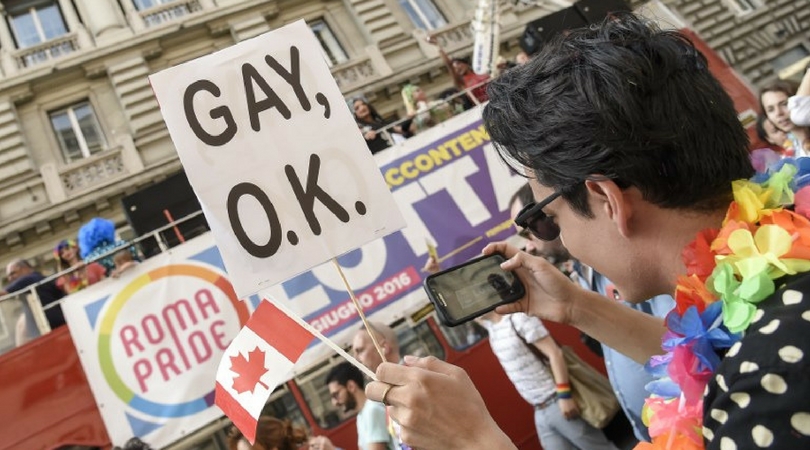