If same-sex civil unions are a civil right, why not polygamy?

ROME (ChurchMilitant.com) - An Islamic activist group is demanding that Italy recognize polygamy as a civil right since it recognizes same-sex civil unions.

Hamza Piccardo, founder of the Union of Islamic Communities and Organizations (UCOII) based in Rome, is making a stir with his demand that Italian lawmakers legalize polygamy.

"When it comes to civil rights here, then polygamy is a civil right," he insists. "Muslims do not agree with homosexual partnerships, and yet they have to accept a system that allows it. There is no reason why Italy should not accept polygamous marriages of consenting persons."

In May same-sex couples were granted the legal rights of married couples except the ability to adopt children. The polygamy issue, however, is not relegated to Italy alone. In the United States there is a movement agreeing with Piccardo's logic. 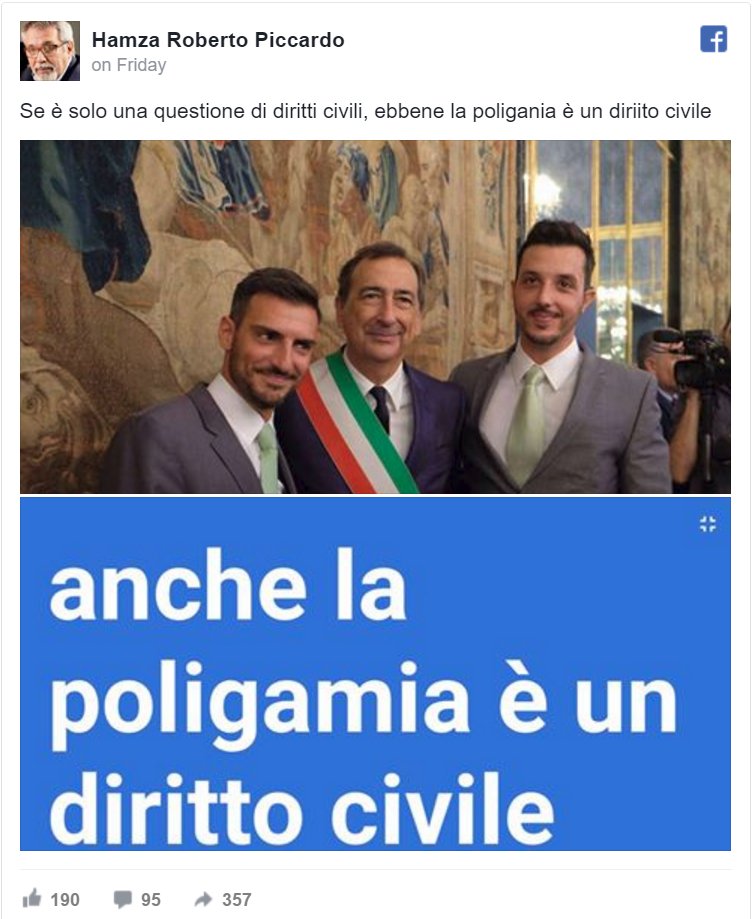 In his article, "It's Time to Legalize Polygamy," columnist Fredrik Deboer agrees. "Now that we've defined that love and devotion and family isn't driven by gender alone, why should it be limited to just two individuals?"

He notes that once the idea is discarded of traditional man-woman marriage for the sake of begetting children, "[w]hat's left is a series of jerry-rigged arguments that reflect no coherent moral vision of what marriage is for."

Deboer contends that while same-sex marriage advocates are quick to condemn polygamy, it is only a temporary "political concession."

U.S. Supreme Court Chief Justice John Roberts wrote in his dissenting opinion in the 2015 ruling legalizing same-sex marriage: "Indeed, from the standpoint of history and tradition, a leap from opposite-sex marriage to same-sex marriage is much greater than one from a two-person union to plural unions, which have deep roots in some cultures around the world." 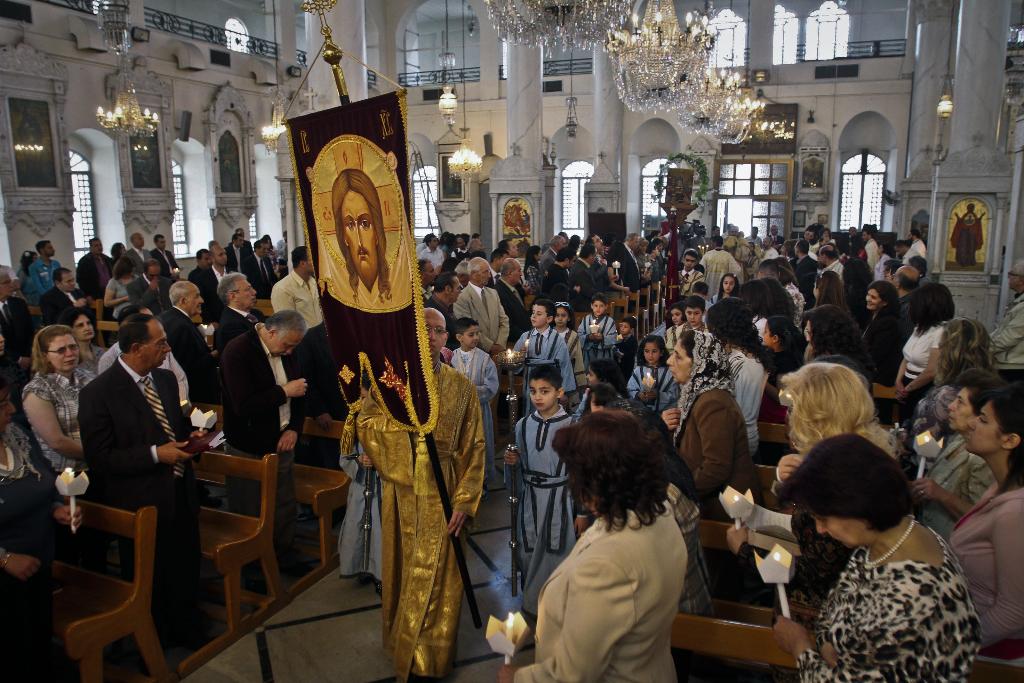