It’s About Abortion, Not Health Care 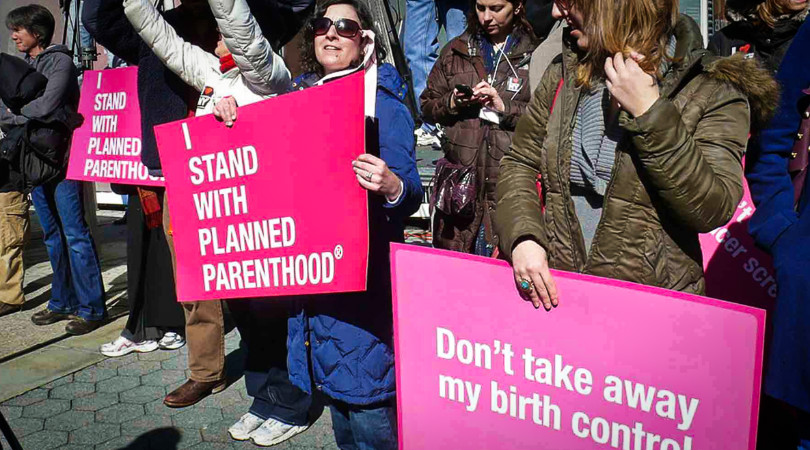 Ex-Planned Parenthood CEO admits policies push abortion above all else

Planned Parenthood is being slammed by a former CEO.

Leana Wen was dumped as leader of Planned Parenthood in July after disagreements with the abortion giant's constant pushing of abortion.

Earlier this week, The New York Times published a leaked letter by Leana Wen to her former employer where she bemoaned "there is a vocal minority who prefer a stridently political, abortion-first philosophy."

Wen took over as CEO in November 2018, holding the position for only eight months until she was forced out.

She tweeted her shock at the breakdown of ongoing "good faith negotiations" regarding her separation "based on philosophical differences over the direction and future of Planned Parenthood."

Although Planned Parenthood claims abortion is only 3% of its business, it commits over 30% of America's abortions, 887 abortions a day, one abortion every 97 seconds — more than 320,000 total abortions last year. And for every one child it refers out for adoption, it performs 160 abortions.

Over 1,000 pages of federal documents show Planned Parenthood is all about abortion, despite claiming it's for women's health care.

Planned Parenthood itself revealed it is all about abortion, refusing $60 million in taxpayer money after the Trump administration ruled the federal family planning program — Title X — would no longer fund abortions. 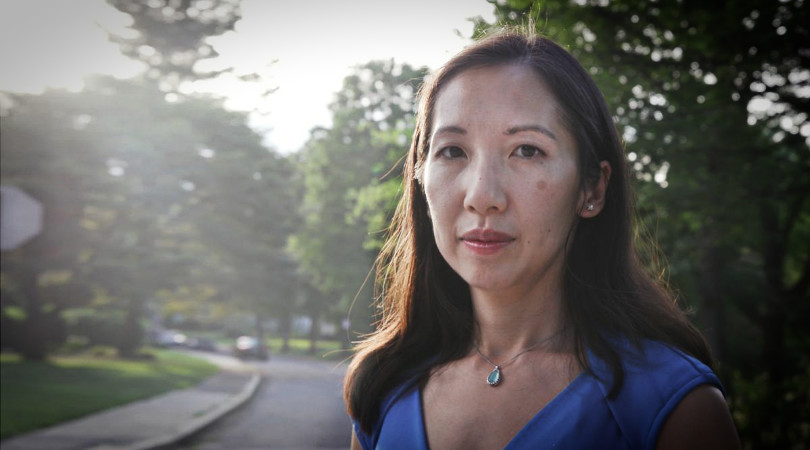 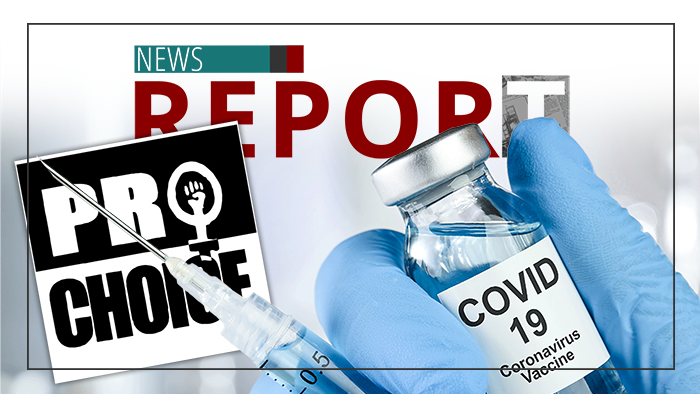 Watch
Not ‘Pro-Choice’ on Vaccination
By Paul Murano   •   0