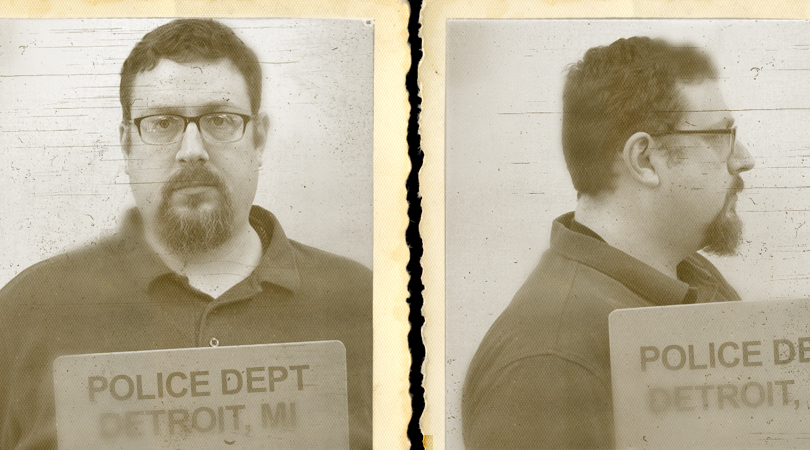 We have to be able to blame someone

Perceptive viewers of ChurchMilitant.com will have noticed that yesterday the site collapsed like Hillary's poll numbers with Catholics, and all you got was a terse "500 Error." For those of you unfamiliar with internet jargon, the 500 error is similar to a doctor saying that "you have a virus." It means "something is wrong but I don't know what."

Analysis quickly revealed what was what, however — and we can, without a shadow of a doubt and with no hesitation, place the blame squarely on the shoulders of Rodney Pelletier.

Some people (not least Rodney himself) might object to this conclusion, but the logic is inescapable and is, in fact, part of a clear pattern. Three times now the website has been impacted by excessive traffic causing it to fail. And, in each case, the culprit has been one of Rodney's articles. The latest problem missive was his report that the Clinton campaign is, in fact, linked to satanists. The first two were about the Clinton campaign's revolutionary plot within the Church and their hatred for Catholics revealed in their emails.

I have already spoken with Christine Niles and told her, in no uncertain terms, Rodney simply can't be allowed to continue to write good articles that people not only want to read and share on social media and by email (thus causing more people to read them —is he insane?), but also articles that cover major stories simply no one else in the media world is covering. What, I asked her, does she think we are? The last organization standing after the media's wholesale capitulation to the demonic forces ranged against us?

On an unrelated note — Christine's withering stare could kill a rhino at 100 paces. I was lucky to get out of there alive.*

Alright, all joking aside; as I've written before, our coverage of the recent news has been picked up and has "gone viral," as they say. It often trends on Google News and other services. Our website is being seen by many more eyes than it was before. Much of that, of course, is owing to the quality of the News team's work. But a larger factor is their — indeed, our — ethos: We cover stories no one else is covering. People are swamping our site to learn about blood rituals performed by the Podesta clan not just because our coverage is better than CNN's. They are coming here because there is nowhere else to go.

Let that sink in for a second. Our little apostolate here, tossed together on the waves blown by the Holy Spirit — an Air-Force brat, an ascerbic limey immigrant, the scion of a French-Vietnamese family victimized by communists, a couple of Franscicans, and all the rest of the team in a warehouse full of toys — has become the go-to destination for questions no one else is answering. And we are not just providing answers; we are providing authentically Catholic answers to people who would otherwise have to settle for ignorance or, even worse, liberal, "Church of Nice," or even heretical answers. We have arrived and, with your help, we are not going anywhere.

Because you did help. A couple of weeks ago I explained the problem and asked you all to donate, to buy stuff (Christmas is still coming and you can still get presents for loved ones) and to sign up for Premium subscriptions so we would have funds to upgrade and optimize the site. You responded with characteristic, but still humbling, generosity. For the last three weeks, our development team has been hard at work analyzing, optimizing and upgrading the site. If this were a movie, there would be a montage of good-looking "Beverly Hills 90210"-type young people in mirror shades typing in dark rooms. I don't know that didn't happen, but I suspect it's not entirely the case.

What is the case is that the first set of upgrades were ready to be implimented yesterday — two hours after Rodney broke the site. God has a sense of humor, it seems.

But now the first round of upgrades are in place! You will probably not notice much difference in the site during normal navigation; the functionality is the same. It probably won't seem any faster as you are browsing, and that wasn't the goal. If you imagine our website as a car (I'm from Detroit; that's how our analogies work), we started with a basic midsized sedan. Our upgrade wasn't to a fast muscle car; rather, it was to an SUV with four-wheel drive. The advantage isn't in speed; it is in reliability when the terrain gets rough. Or, to discard the analogy, making sure the site doesn't fall over when Rodney does his best to break it.

So that is where we stand today. Your generous support has allowed us to upgrade so we can continue to do what we do. This upgrade is just the first pass - further improvements are coming. If you did not contribute before and can do so, please consider a donation, a subscription or a purchase from our store. As I said previously; we have now moved into a new place, a place where our coverage is being seen by more than just faithful Catholics, a place where we are providing news no one else is.

You have allowed us to get to this place. Thank you so much.

Now, write to Rodney and tell him to stop doing that. 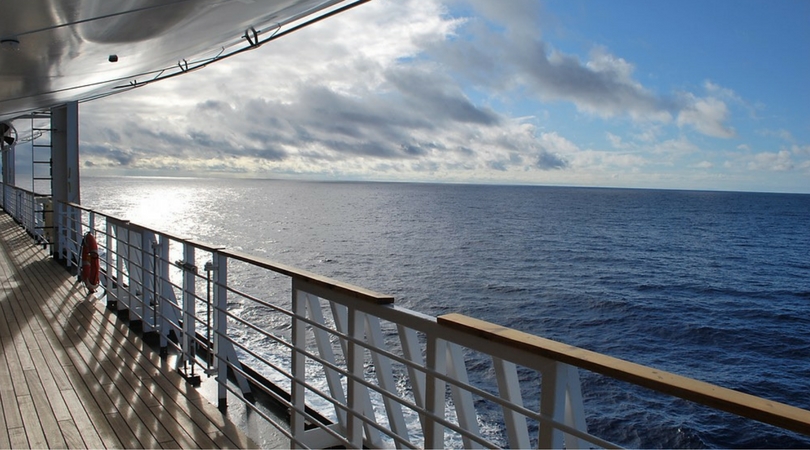 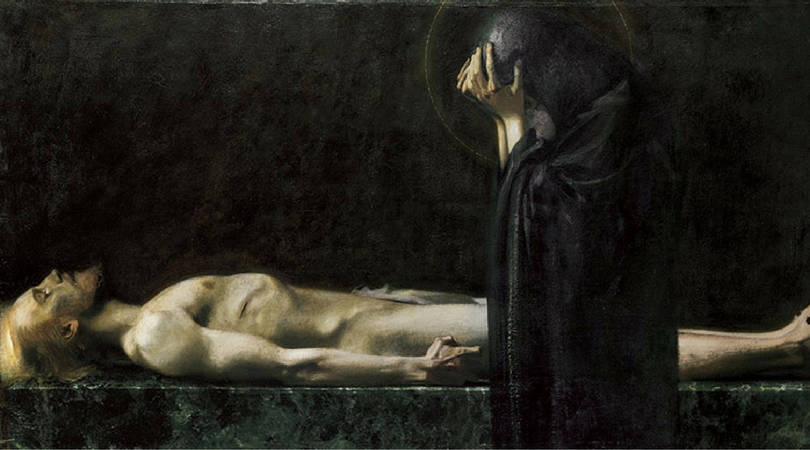