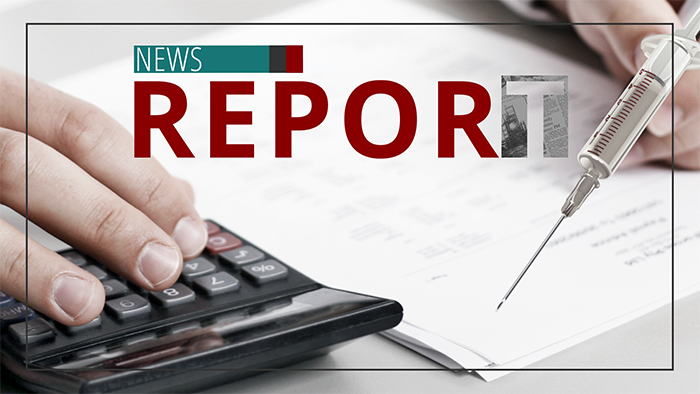 People across America — and elsewhere — are pushing back against the jab mandates at the risk of losing their jobs. Church Militant's David Nussman reveals the massive scale of the growing war over vaccine mandates.

Under an executive order from Joe Biden, transportation security employees — known as the TSA — have to get the jab by Nov. 8.

But as much as 40% of the TSA workforce has not been vaccinated.

Two Republicans, Sen. Roger Wicker of Mississippi and Congressman John Katko of New York, a Catholic, brought this up in a letter Tuesday to the head of the TSA. They stated they were "concerned about the potential for staffing challenges" caused by the vax mandate. They predicted there could be "severe impacts on transportation security," making travel difficult during the holiday season.

On Saturday, the New York Fire Department had 26 fire companies out of service amid staffing shortages caused by a vaccine mandate. On Monday, 2,300 firemen took a sick day — more than double the number doing that on a normal day.

Meanwhile, in the U.S. Air Force, 10,000 active-duty personnel were not fully vaccinated by the deadline of Tuesday, Nov. 2.

And in Canada, officials in both Ontario and Quebec have canceled mandates for health care workers because they're afraid firing the unvaxxed would hamper hospitals' readiness to treat patients.

Christine Elliott, Ontario Health Minister: "The determination was made not to proceed with a mandatory policy at this time."

Critics of the mandates fear sacking thousands of people over their vaccination status would cause undue damage to key segments of society.

Likewise in Los Angeles, the police chief said earlier this week more than 1,300 LAPD employees had not yet reported their vaccination status. 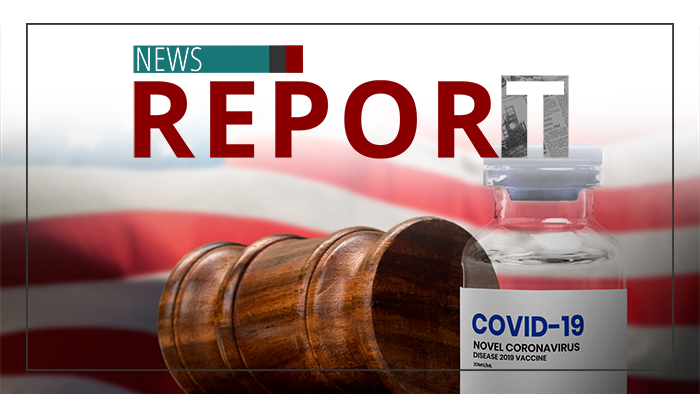 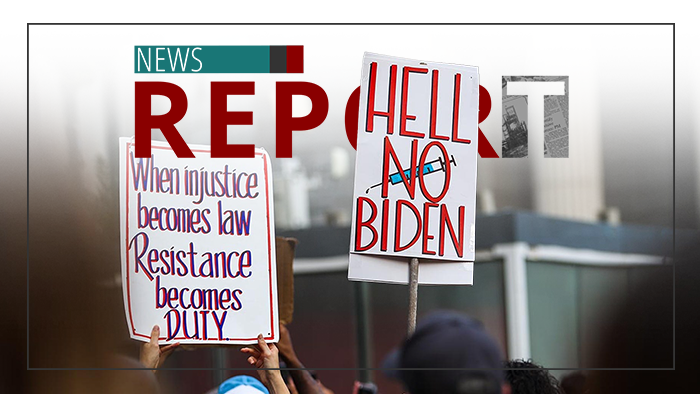