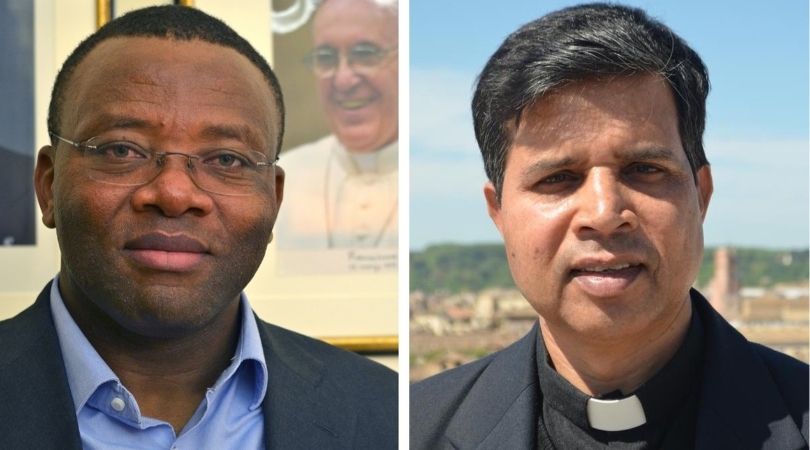 VATICAN CITY (ChurchMilitant.com) - A Jesuit dean and a Jesuit professor at the prestigious Pontifical Gregorian University in Rome have died after taking both shots of the SARS‐CoV‐2 vaccine and contracting COVID-19.

Fr. Jacquineau Azétsop, S.J., a 48-year-old priest from Cameroon and dean of the Faculty of Social Sciences, died last Wednesday at Rome's Gemelli hospital after suffering blood clots in the brain — an established side effect of vaccination against COVID-19.

After he contracted the China virus, Azétsop underwent "a delicate emergency operation following a cerebral thrombosis," a press release from the Gregorian announced. "The seriousness of his condition was evident in the days following the operation."

Subsequent to the surgery he was put in an induced coma to heal but suffered a stroke.

The university's rector, Fr. Nuno da Silva Gonçalves, S.J., paid tribute to "the generosity with which Fr. Azétsop led the Faculty of Social Sciences," saying "[H]e lived with deep commitment and a great sense of responsibility."

Fr. Adrian Fernandes, S.F.X., a doctoral student at the Faculty of Social Sciences, told Church Militant "Professor Jacquineau was an amazing intellectual with a practical approach and contribution to research."

"But what touched all of us as students was his pastoral warmth, humility and the way he made us feel respected, important and always assured of his support," Fernandes said. "Not a single student ever had a word of complaint about Fr. Jacquineau."

What touched all of us as students was his pastoral warmth, humility, and the way he made us feel respected, important and always assured of his support.

Azétsop, who holds a doctorate in theology from Boston College and a master's in public health from Johns Hopkins University, contracted the China virus despite taking both shots of the COVID-19 vaccine.

The Jesuit, who served as professor of health policy and bioethics at the Faculté de médecine Teilhard de Chardin in N'Djamena, Chad, was previously in good health, Church Militant has learned.

On Thursday, Fr. Linus Kujur, S.J., a 69-year-old priest from India and professor of missiology at the Gregorian, died after "the COVID-19 infection had worsened his condition, causing progressive dysfunction of vital organs," a Gregorian press statement noted.

"Kujur had renal transplantation a few years ago, which, although successful, had left him with some fragility and very low immune defenses," the statement added.

The funeral Mass of Frs. Azétsop and Kujur at St. Ignatius Church, Rome

The priest may have picked up the virus from a Jesuit who brought it with him on a trip back from Eastern Europe, even though both Kujur and the returning priest were fully vaccinated, Church Militant has learned.

Rector Fr. Gonçalves, praised Kujur "for his kindness, calmness and helpfulness" and "an example for the way he faced the disease, always with great trust in his caregivers," thus "showing his trust in God the Father, to Whom we now entrust him."

He was an example for the way he faced the disease, always with great trust in his caregivers ... showing his trust in God the Father, to Whom we now entrust him.

Kujur, who hails from the Oraon tribe in the Ranchi district of Jharkhand, was a member of the Society of Jesus for nearly 50 years and had a licentiate in liturgy and a doctorate in missiology from the Gregorian.

Meanwhile, concerned Jesuits are asking if the deaths were related to the vaccines in light of studies in peer-reviewed medical journals.

Immunocompromised individuals display a wide range of responses to the COVID vaccine. A study from London-based Francis Crick Institute found that Pfizer's COVID-19 vaccine destroys a type of white blood cell called the T cell and weakens the immune system.

Studies have also shown that the vaccines tend to trigger antibody-dependent enhancement (ADE). This condition is described by a consortium of American doctors as a process whereby "a virus leverages antibodies to aid infection."

A person's own naturally present antibodies, they claim, "stimulated by a vaccine, amplify the infection rather than prevent its damage. This paradoxical reaction has been seen repeatedly in other vaccines and animal development trials especially with coronavirus vaccine trials." Animals in those trials died from ADE — a reason why the tested vaccines never made it to market.

ADE is still an area of active investigation, and at least one study indicated viral loads in vaccinated patients are higher than unvaccinated patients. ADE is related to non-neutralizing antibodies, the latest research demonstrates.

Studies also show a lower vaccine efficacy among the immunocompromised, at 63% to 90%. Forty percent of patients with a weakened immune system "mount [a] lower response to vaccines," according to the British Medical Journal.

"COVID-19 vaccines designed to elicit neutralizing antibodies may sensitize vaccine recipients to more severe disease than if they were not vaccinated," the International Journal of Clinical Practice found.

Further, there is mounting evidence linking the vaccines to cerebral venous thrombosis — blood clots in the brain's venous sinuses. This has been described in the medical journal The Lancet as a syndrome of vaccine-induced immune thrombotic thrombocytopenia (VITT).

Vaccination is not, as a rule, a moral obligation ... therefore, it must be voluntary.

In the spring of 2021, over 18 European countries suspended the AstraZeneca jab after reports alleged the shot may have led to serious blood clots, although the Pfizer-BioNTech and Moderna vaccines have also been linked to VITT.

The World Health Organization and the European Medicines Agency insist the data does not suggest the vaccine caused the clots and people should continue to get the jab.

Jesuits held a funeral Mass for Frs. Azétsop and Kujur on Saturday at the Church of St. Ignatius in Rome.

Jesuit Cdl. Luis Ladaria, prefect for the Congregation for the Doctrine of the Faith (CDF) and Cdl. Peter Turkson, prefect of the Dicastery for the Promotion of Integral Human Development, were present at the funeral Mass.

An extended article by Fr. James Keenan, S.J., on Azétsop in the left-wing National Catholic Reporter makes no mention of the Cameroonian priest's battle with COVID-19.

Jesuit superiors and heads of institutions are creating "vaccinated only" ghettos by excluding religious, faculty, students and staff who have not taken the COVID-19 injections and, in some cases, even the booster shots, Church Militant reported last month.

In an extreme case of vaccine coercion, the Jesuits' West Province in the United States (UWE) ordered that "all Jesuits ... be fully vaccinated or plan to begin the vaccination process in the next three days," Church Militant reported.

Jesuits who are unwilling to be vaccinated have capitulated to the coercion despite a CDF decree signed by Cdl. Ladaria ruling that "vaccination is not, as a rule, a moral obligation and that, therefore, it must be voluntary." 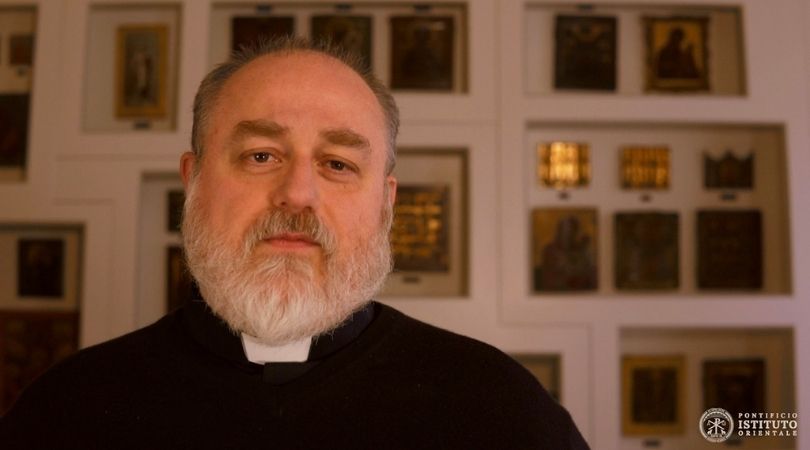 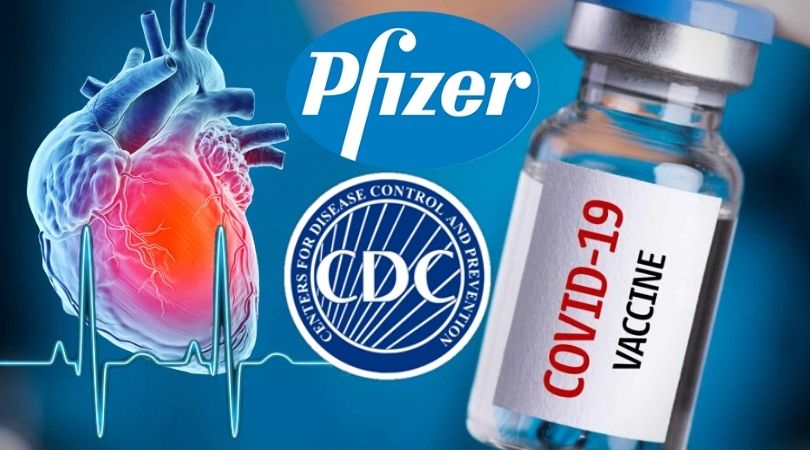