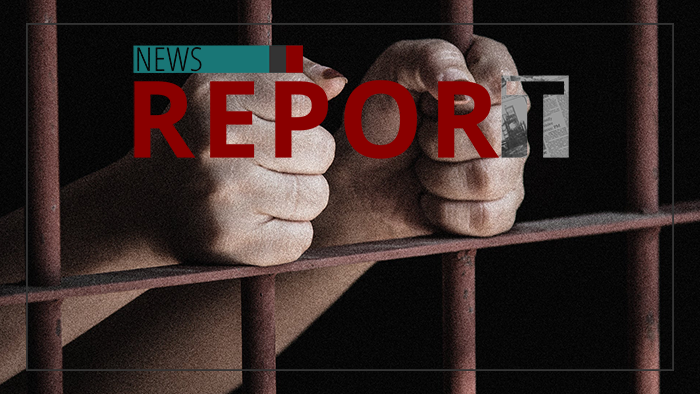 On June 7, 2019, four Red Rose Rescuers were arrested for trespassing at an abortuary in Flint, Michigan. Church Militant was there covering the rescue and the arrest.

In tonight's In-Depth Report, Church Militant's Kristine Christlieb shares what happened to one of the Flint four.

Red Rose Rescuers like Patrice Woodworth are radical, but their peaceful acts of civil disobedience attempt to persuade abortion-minded women not to murder their children.

Rescuers enter clinics, give women a red rose and urge them not to go through with the abortion. It can be very effective, as it was in West Bloomfield, Michigan.

Woodworth: "Surprisingly or wonderfully, we did find out later that 12 out of 23 women left that day — left or didn't show up for their appointments."

But when the rescuers refuse to leave the imperiled babies who are minutes from dismemberment, the rescuers are arrested.

That's what happened in Flint.

The rescuers were convicted in July of felony-level trespass, sentenced on Nov. 18 to 45 days in jail and were immediately taken into custody.

Woodworth: "It was an interesting experience. It was beautiful. I was at peace during the whole time that I was there."

During that time, what I meditated on — the theme of my meditation — was to go deeper into uniting myself to the Cross with Christ and offering (sic) up my suffering ... . I had some trials. I was at peace the whole time, but the initial — [at] the start — there was some harsh atmosphere, I guess you could say, and I got through that very well and united it to the Cross, which made it really beautiful.

Once inside, Woodworth and Lauren Handy, one of the other rescuers, were placed in a cell together and the other part of the red rose ministry with fellow inmates began.

They were surprised but happy. I think it brings hope to the women on the inside to know that there are people out there that are really fighting for what's right — and especially in Flint, Michigan, which is not a very friendly place to live. It's a prison industry — prison and courts working together to keep the women on the inside.

Both the police investigator and county prosecutor in this case recommended 30-day sentences. Judge David J. Newblatt felt that was not enough and sentenced them to 45 days. 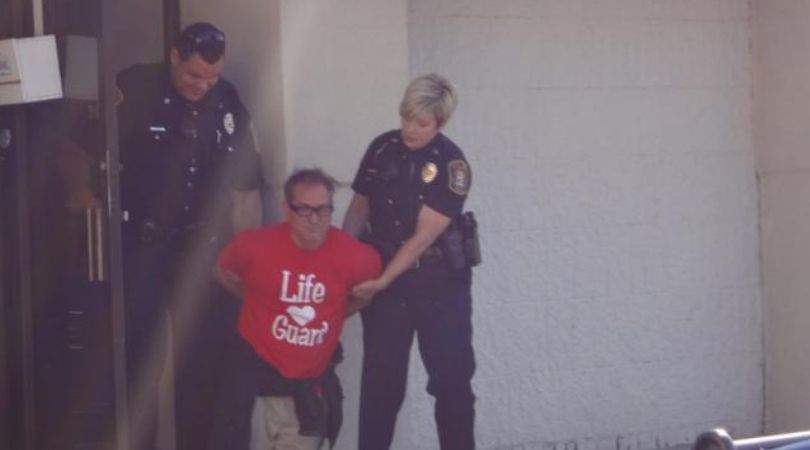