Japanese Martyr Died for the Faith in Exile

TOKYO (ChurchMilitant.com) - In less than a month, a 16th-century Japanese Catholic will be beatified. Justo Takayama Ukon, a feudal lord who was exiled from his homeland for the Faith, will be beatified as a martyr on February 7 in Osaka. Cardinal Angelo Amata will preside over the rite.

At the age of 12, Ukon was baptized and began his lifelong commitment to the Catholic faith. Baptized by the Jesuit Gaspare diLella, he took the name"Justo" after the famed St. Justin Martyr.

As a feudal lord, Ukon was given control of vast amounts of land and wealth. He used his position to bring thousands of Japanese into the Catholic Church and to protect Jesuit missionaries as they evangelized.

In 1587, Toyotomi Hideyoshi, chancellor of Japan, started to persecute the Catholic Church, banishing Jesuit missionaries and pressuring subjects to leave the Catholic faith. As time went on, persecution of Catholics became more intense. On February 5, 1587, 26 Japanese Catholics and foreign missionaries were crucified.

The story of this persecution has recently come to the silver screen with Martin Scorsese's adaptation of Shūsaku Endō's novel Silence, which hit movie theaters December 23.

Father Anton Witwer, general postulator of the Jesuits, remarked, "Many people tried to convince Takayama to abjure his faith because he was a noble and a known person and because they did not want to kill a Japanese. The persecutors found it easier killing Christian foreigners, while it was difficult to kill Japanese Christians."

Hideyoshi died in 1598, and Tokugawa Ieyasu came to power in 1603. He increased the level of Christian persecution. In 1614, Christianity was officially banned by Ieyasu, and Ukon was forced into exile.

Ukon and a group of 300 Catholics left Japan in November 1614 and settled in the Philippines, receiving a positive welcome from the residents there. In exile, Ukon lost his riches and lands, living an impoverished life, and soon falling ill.

Having arrived in December 1614, he died the next year in February. A little more than 400 years later, in January 2016 Pope Francis approved the martyrdom of Ukon, which puts him in the realm of other great Japanese martyrs like St. Paul Miki and companions.

Witwer commented, "Since Takayama died in exile, because of the weakness caused by the maltreatments he suffered in his homeland, the process for beatification is that of a martyr."

Because Ukon is considered a martyr, a miracle will not be necessary for his upcoming beatification, but one would be needed for his canonization. Father Benedict Ashley says,

True martyrdom requires three conditions: (1) that the victim actually die, (2) that he or she dies in witness of faith in Christ which is directly expressed in words or implicitly in acts done or sins refused because of faith and (3) that the victim accepts death voluntarily. They are not martyrs who do not actually die or die from disease for the sake of merely natural truths or heresy or for their country in war or through suicide, etc.

Witwer also commented that Ukon's life is an example of "a great fidelity to the Christian vocation, persevering despite all difficulties." 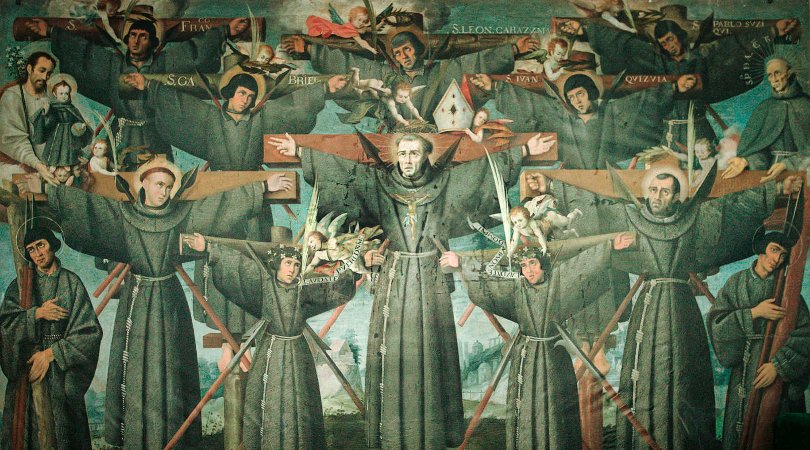 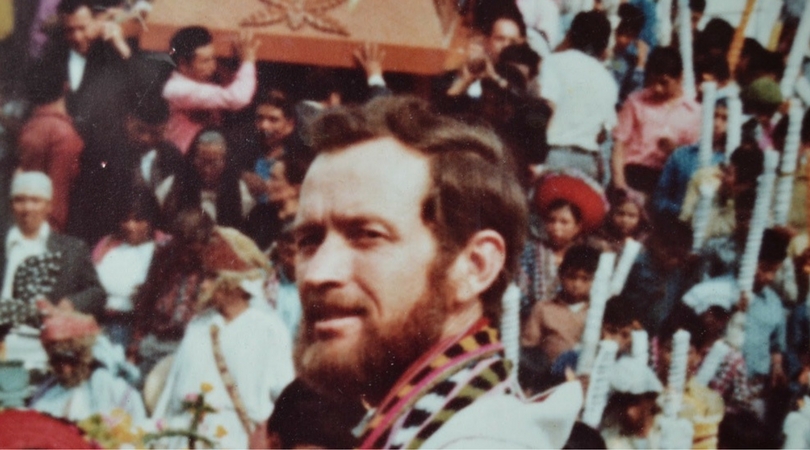 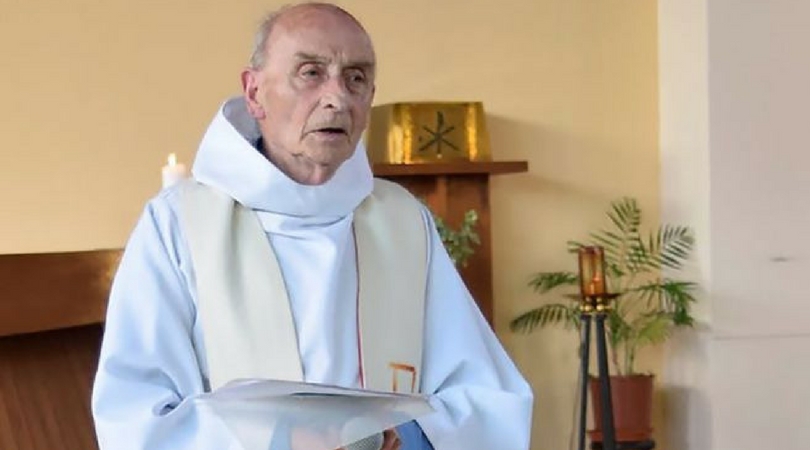