Handbook: "Students may not advocate, celebrate or express same-sex attraction"

JEFFERSON CITY, Mo. (ChurchMilitant.com) - The flagship school for the diocese of Jefferson City has updated its handbook with clear Catholic instruction to counter the LGBT agenda being foisted on schools.

Just in time for the new school year, St. Joseph Cathedral School, has posted on their website a handbook, which on page 65 reads, "Students may not advocate, celebrate or express same-sex attraction in such a way as to cause confusion or distraction in the context of Catholic school classes, activities or events."

An inside source, who spoke on condition of anonymity told Church Militant their joy at this surprise turn of events as the LGBT agenda had been pushed so hard on diocesan schools since May by higher-ups in the diocese and in the school system itself. A veritable battle had been waged by concerned parents, teachers and priests, fighting against the policy which sought to admit students from same-sex parenting homes into Catholic schools, without requiring students to live according to Catholic faith and morals both in and outside of school.

The school's Parent and Student Handbook, which was revised August 1 and is prominently published on the school's website, is similar to the student handbook that was revised last year by the Catholic schools in the diocese of Little Rock, Arkansas. Both handbooks attempt to put clear Catholic teaching into practice at their schools.

The student handbook from St. Joseph's Cathedral school makes it very clear that gender ideology will not be tolerated. Page 65 states, "All students are expected to conduct themselves in a manner consistent with their biological gender." The section on "Human Sexuality Education" spells out that all formation will be based on a Catholic understanding of human sexuality. "Children will learn and understand their roles most clearly," it reads, "if this learning is centered with the context of Catholic family life."

One of the concerns parents had with the previous "open-door policy" spearheaded by the diocese was that it had been sprung on parents and teachers without warning. In June, Rick Manson, a member of the diocese, told Church Militant, "This is not a policy to be shoved down the throats of good people who pay tuition to have their children attend a Catholic school instead of public school."

The only person left defending this policy is the bishop himself.

The new handbook, however, emphasizes the role of parents in the formation of their children. Regarding formation on the sensitive topic of human sexuality the handbook stresses:

The school believes that the primary educators of children in human sexuality are the parents. Children will learn and understand their roles most clearly if this learning is centered in the context of Catholic family life. Parental involvement in sexuality education will focus on the individual needs of the child. The school is to play a supportive role in reinforcing Catholic values and teachings.

The recent posting in the diocese of a school handbook imbued with such Catholic principles that are worded so clearly is considered by insiders as an answer to their prayers. The prominence that St. Joseph Cathedral school has in the diocese, also, is a source of great hope to insiders. It's commonly referred to as the "flagship" school of the diocese. The hope is that what happens there will spread to other Jefferson City Catholic schools.

A source very close to the events informed Church Militant that Bp. John Gaydos, who was staunchly backing the pro-LGBT school policy, has been abandoned by everyone in the diocese, owing to the public outcry of his pet policy. In May, the bishop wrote a letter to all his priests, urging them to continue supporting his pro-LGBT initiative in spite of public backlash.

Church Militant's source said, "Principals throughout the diocese do not support the diocesan plan. The bishop called his staff to a meeting two weeks after the news broke to chastise them for their poor handling of the matter." The source added, "The only person left defending this policy is the bishop himself. Everyone who was involved in its development has sought to distance themselves from it."

Church Militant reached out to the Jefferson City Cathedral School for comment but as yet has not gotten a response. 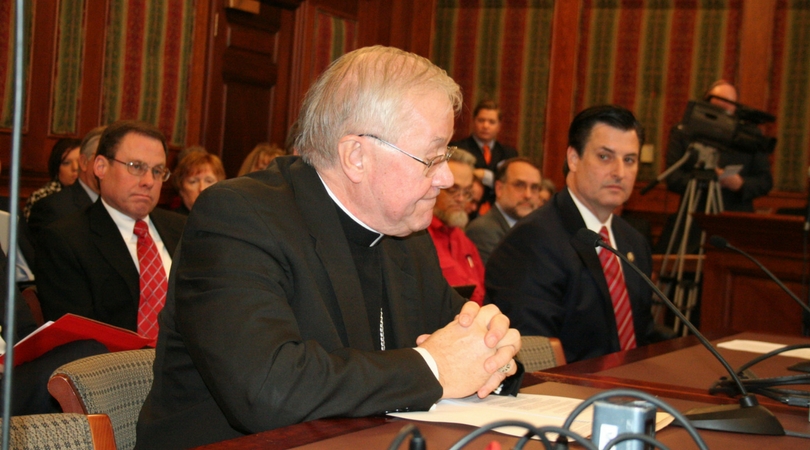 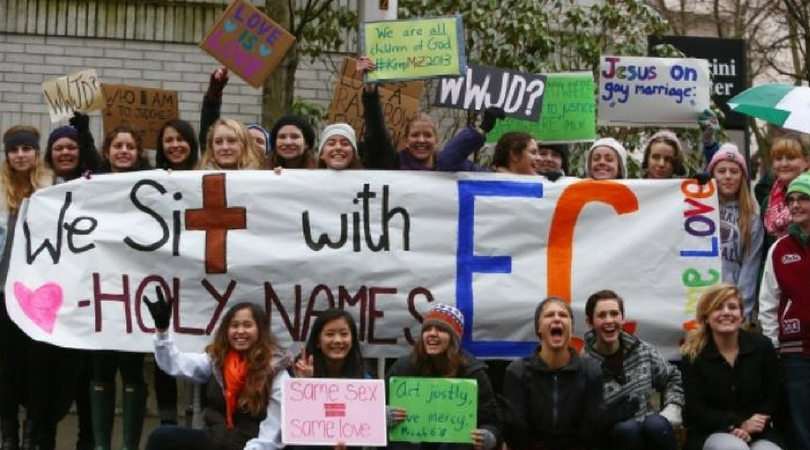 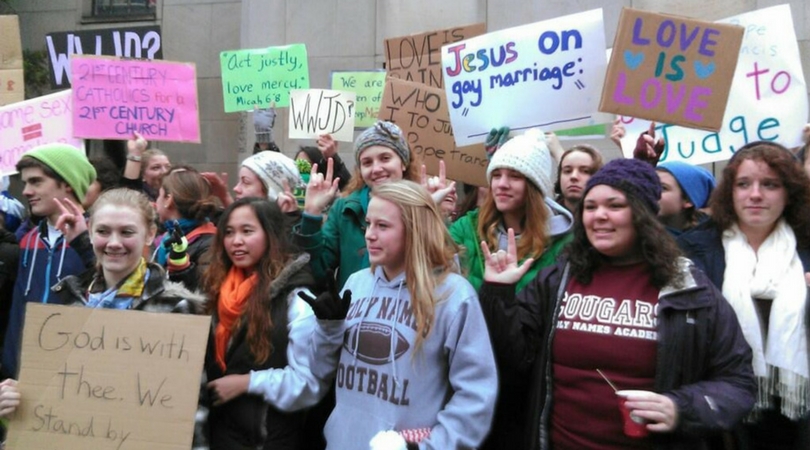