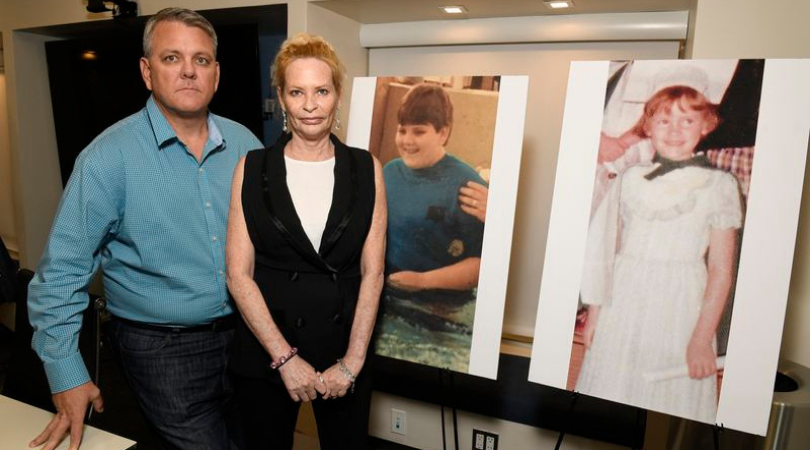 ALBANY, N.Y. (ChurchMilitant.com) - Victims of sex abuse in New York are filing cases not only against Catholics but against members of other organizations like the Jehovah's Witnesses and Boy Scouts as well.

Various non-Catholic groups are being bombarded with lawsuits in New York on Wednesday as a one-year window on abuse claims is opened due to the Child Victims Act (CVA) sparked by corruption within the Catholic Church.

At a press conference on Monday, two alleged victims, Michael Ewing and Heather Steele, described how powerful members of the Jehovah's Witnesses engaged in routine sex abuse and cover-up.

"It's scary how much this is going on throughout this organization," said Ewing.

Their attorney, Irwin Zalkin, noted that corruption within the Catholic Church gets most of the attention while similar abuse within other organizations like the Jehovah's Witnesses is routinely ignored.

"Now most of you have probably heard about priest abuse and clergy abuse within the Catholic Church," said Zalkin. "But the Jehovah's Witnesses have been flying a little bit under the radar."

Ewing alleges he was abused at the age of 14 by Mike Rust, a ministerial servant appointed by the Jehovah's Witnesses. He reported the abuse seven years later to his parents.

Instead of notifying the police, however, his parents notified elders within the Jehovah's Witnesses. The elders responded by kicking both Ewing and Rust out of the organization, claiming they mutually engaged in homosexual acts.

New York had previously limited the age of filing abuse claims to 23. The CVA moved that cap for alleged victims to 55.

The other alleged victim with Ewing was Steele. During Monday's press conference, she recalled how she had suffered sexual abuse at the hands of a prominent member of the Jehovah's Witnesses named Donald Nicholson. Nicholson was a religious elder, explained Steele, and the abuse began when she was a toddler.

"He would use Jehovah when I would question things," alleges Steele. "And it would be about obeying my elders and respecting parents."

Steele did go on to tell her mother, and Nicholson eventually went to prison for three years.

"The reason I'm bringing the lawsuit," said Steele, "is because I've had no justice in the situation. Yes, he did go to prison, but it was for such a short time."

It's scary how much this is going on throughout this organization.

"While public attention has focused on clergy abuse within the Catholic Church, a serious problem of child sexual abuse within the Jehovah's Witnesses has emerged over the last decade," Zalkin said.

Claims against the Jehovah's Witnesses are coming in from around the globe. Australia appointed the Government Royal Commission in 2016 to investigate more than 1,800 allegations of child sex abuse against 1,000 members of the organization.

One hundred and eight of these members held elder or ministerial positions at the time of the abuse. Out of the 1,000 alleged abusers investigated, 579 admitted their guilt.

Law firms across New York filed lawsuits against the BSA on Wednesday on behalf of victims whose claims of abuse span decades. The so-called "perversion files" show that Boy Scout leaders were aware of sex abuse within their ranks for years and covered it up.

These files contain names of more than 7,800 scout leaders and volunteers who were accused of sexual abuse dating back to 1944. Some of the victims were as young as 11 when the alleged abuse occurred.

Jennifer Freeman, an attorney for the victims, says the claims filed Wednesday owing to the CVA are holding the alleged abusers accountable.

"Sexual predators and large institutions have attempted to hide heinous abuse for too long, and today, we can begin to heal the pain and suffering our clients in New York City have experienced over decades," said Freeman. 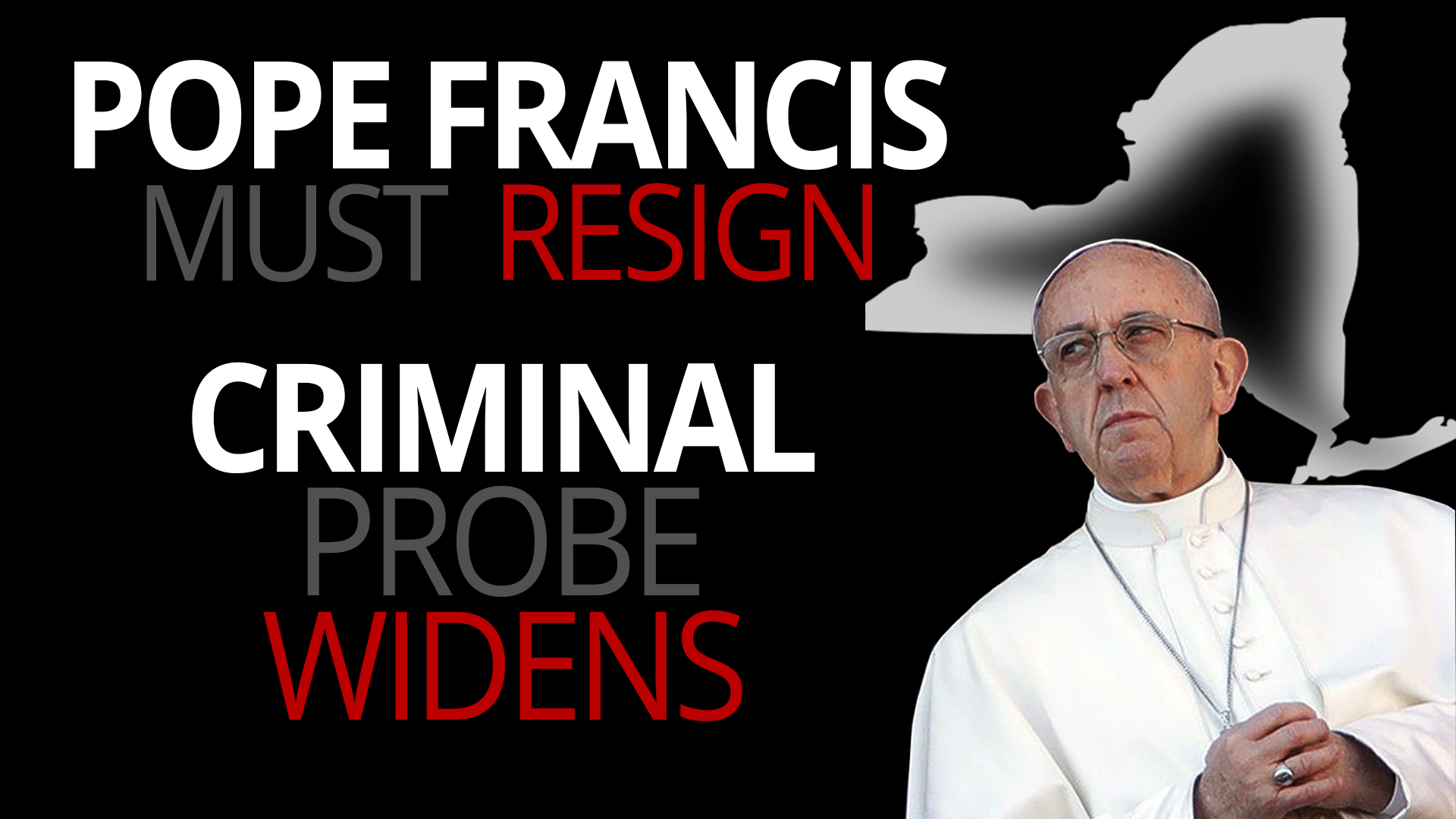 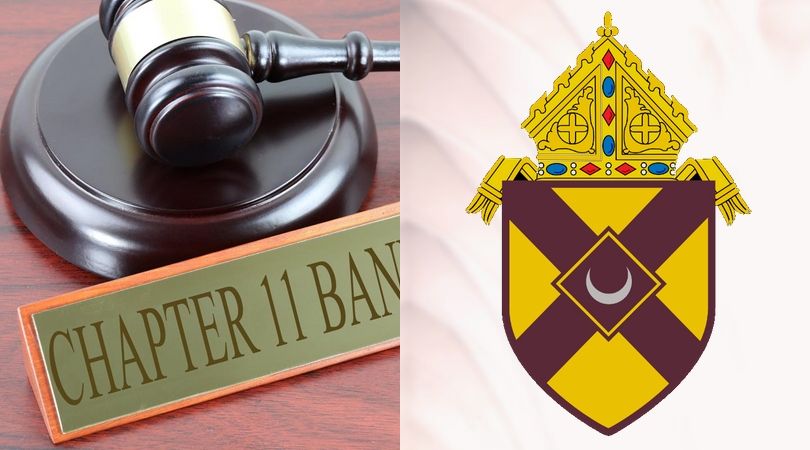