Mass media is reporting that within the United States alone, more than 230 Jesuits have been credibly accused of sex abuse since 1950.

New reports are surfacing of Jesuit predators working in high schools allowing them easy access to students, including Georgetown Preparatory School, which had five priests accused of sexually preying on students. The order even used Gonzaga University as a repository for at least 20 sexually abusive priests.

The Jesuits problem of physical abuse is spearheaded by their spiritual abuse of promoting the normalization of homosexuality. A recent example of this is found with the magazine of their Jesuit Volunteer Corps (JVC) glorifying lesbianism and so-called same-sex marriage. The fall edition of JVC Magazine presents the "love story" of two volunteers who met in association with JVC in 2014 and eventually married in 2018.

Pro-LGBT Jesuit Fr. James Martin is at the forefront of this push.

Among Fr. Martin's many errors regarding LGBT outreach include:
Watch the panel discuss the physical and spiritual abuse of this order in The Download—Jesuit Gay Predation. 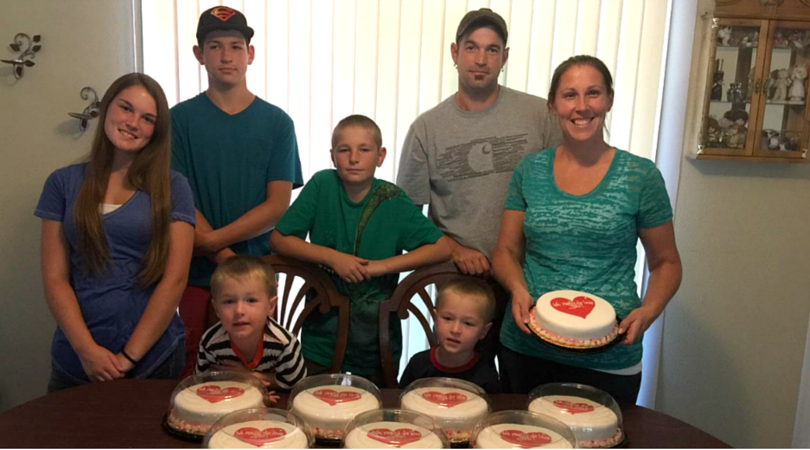 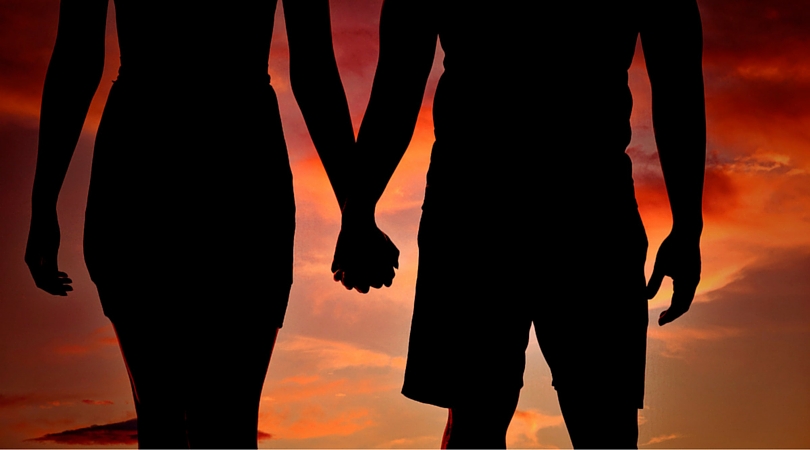 Watch
Only One Rightly Ordered Sexuality
By Church Militant   •   0 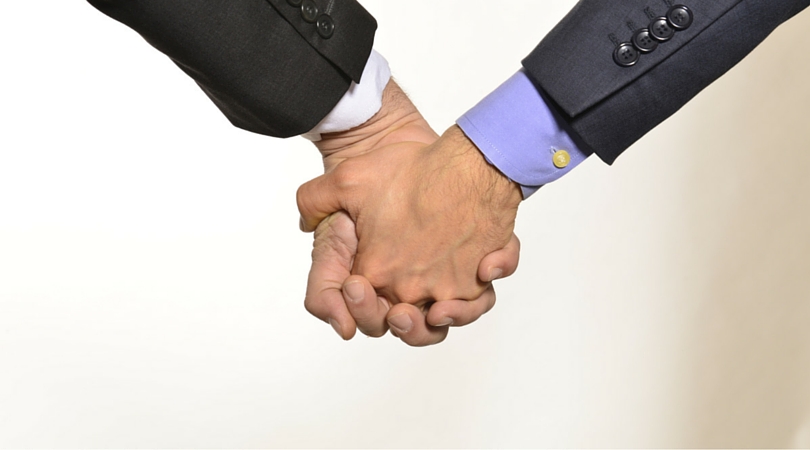