Church Militant was contacted by sources concerned that seniors at St. Ignatius High School in Cleveland, Ohio are reading Symptoms of Being Human, a book by Jeff Garvin about a boy named Riley who is grappling with his gender fluidity.

"Some days Riley identifies as a boy, and others as a girl," the description states. It has some anti-Catholic bias. Riley is bullied by students at his Catholic high school, and after he leaves it, he can embrace his gender fluidity and his life becomes much better.

The book has been selected as a Lambda Literary Award finalist as an example of a book that embodies the pro-LGBT group's mission to "nurture and advocate for LGBTQ writers ... and affirm the values of our stories and our lives."

Saint Ignatius has been in a battle over authentic Catholicism for nearly two decades. Once known as a bastion for solid and masculine Catholic teaching, St. Ignatius has followed the trend of the Jesuits, becoming more heterodox.

In 2008, under the interim president, Fr. John Libens, a gay-friendly group was recognized on campus. Later, pro-life student groups were pressured to back down from the belief that abortion is an absolute evil and is on par with other social justice causes such as immigration.

In 2017, the St. Ignatius magazine cover featured two boys embracing and Fr. Raymond Guiao, the school's president, stressed the need to have fewer white boys in the student body. This issue predictably had an article on the pro-gay student group featuring some openly gay members.

Last March, when contracts for two of the school's popular and orthodox theology teachers were not renewed, parents began fighting for the return to the solid Catholicism the school had been known for.

Social media campaigns were started to "Make Ignatius Catholic Again," and an online petition garnered more than 1,500 signatures urging school officials to reinstate the theology professors. The school's Board of Regents refused to reinstate the teachers and only reaffirmed the school's commitment to diversity and inclusiveness.

Father Guiao sent out a two-page response last January to all the families at St. Ignatius blasting Trump's executive order banning Syrian refugees. In it, he quoted Cdl. Blase Cupich, the archbishop of Chicago, and Bp. Joe S. Vásquez of the diocese of Austin — who was called out for having a double standard of supporting immigrants who are "weak and vulnerable" while at the same time banning the pro-life group Texas Right to Life from all churches in the diocese.

Sources said it was disheartening that the school felt the refugee issue merited a teaching moment and a school-wide letter while the current sex abuse scandal has not garnered any such "teaching moment" for the student body.

They believe St. Ignatius is a good school, saying, "It has a good history and has done good things." They were adamant that when things contrary to Catholic teachings are being pushed to the students, "It needs to be exposed."

The United States Conference of Catholic Bishops (USCCB) notes, "Pornography consists in removing real or simulated sexual acts from the intimacy of the partners, in order to display them deliberately to third parties." Books about LGBT characters grappling with their sexuality, by their nature, discuss the sexual feelings the LGBT character has, some doing so with explicit sexual scenes.

The USCCB calls pornography a "grave offense against God," explaining "it does grave injury to the dignity of its participants" by teaching people to use others as objects.

It has been long-established that pornography permanently alters the male brain. Study after study shows that pornography use is associated with depression and alcohol use, it affects the quality of relationships later in life and, in younger males, increases deviant behavior.

A recent study by Lisa Littman suggests that rapid-onset gender dysphoria could be influenced by peer pressure or through online information. After LGBT activists complained, Brown University pulled the study, claiming concerns about the research methodology. In its statement, Bess Marcus, the dean of Brown's School of Public Health, said she heard of concerns "that the conclusions of the study could be used to discredit efforts to support transgender youth."

"There are plenty of good novels out there without having to discuss the LGBT issues," one source noted.

Church Militant reached out to staff and the administration at St. Ignatius but have not heard back by press time. 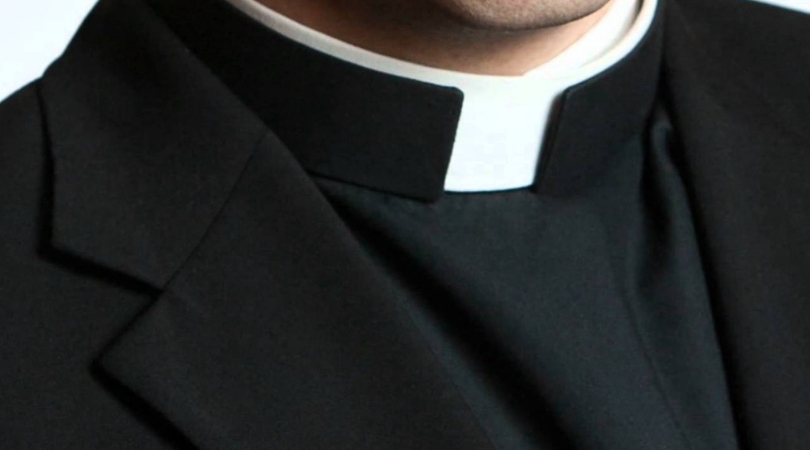 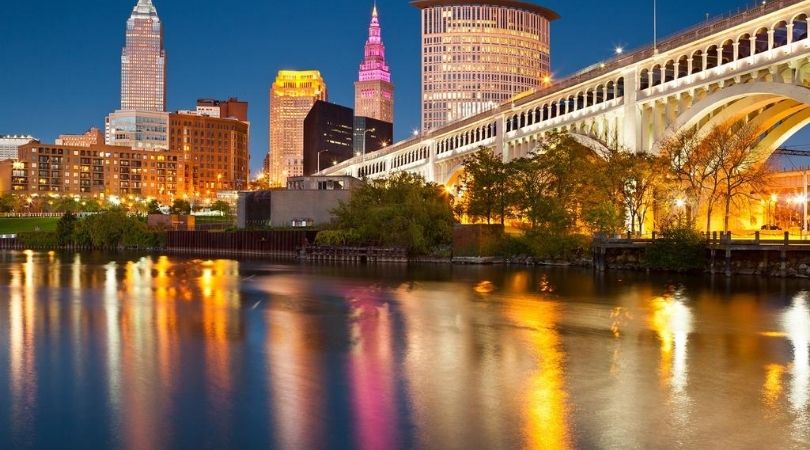