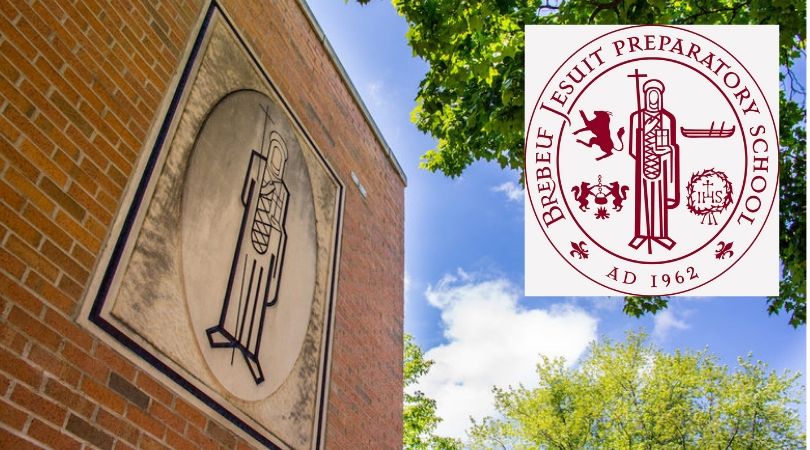 INDIANAPOLIS (ChurchMilitant.com) - The archdiocese of Indianapolis has prohibited a Jesuit high school from using the label "Catholic" for rehiring an employee in a same-sex union.

The archdiocese of Indianapolis announced its decision to remove the label "Catholic" from Brebeuf Jesuit Preparatory School on Thursday.

An official statement from Brebeuf states:

The decree follows a sincere and significant disagreement. … Specifically, Brebeuf Jesuit has respectfully declined the Archdiocese's insistence and directive that we dismiss a highly capable and qualified teacher due to the teacher being a spouse within a civilly-recognized same-sex marriage.

After long and prayerful consideration, we determined that following the Archdiocese's directive would not only violate our informed conscience on this particular matter, but also set a concerning precedent for future interference in the school's operations and other governance matters that Brebeuf Jesuit leadership has historically had the sole right and privilege to address and decide.

The decision might isolate the school from the larger 'Catholic community' in the area.

Despite the archdiocese's directive, the school's official statement stated that "Brebeuf Jesuit is, and will always be, a Catholic Jesuit school."

William Verbryke, S.J., the president of Brebeuf, repeated this idea that the school is still "Catholic" in a video statement.

We are saddened by today’s news, but we are so grateful for the ongoing support of our community. We are, and always will be, an independent, Catholic, Jesuit school. #BeBrave pic.twitter.com/xCKQKEG86u

The archdiocese has partnered with the school since 1962 but was not providing any financial assistance, likely limiting the financial consequences for Brebeuf; however, as the Indy Star reports, the decision might isolate the school from the larger "Catholic community" in the area.

The archdiocese was working with the school for two years to reach an amicable resolution; however, the decision makers at Brebeuf refused to require their employees sign a ministerial job agreement, meaning they did not want any of their teachers to have to uphold or teach what the Church teaches.

I stand with my brother Jesuits who stand with our LGBT colleagues and stand against the relentless targeting of LGBT people. Other employees do not conform to, or agree with, church teaching: straight couples living together before marriage, practicing birth control, etc...

Martin's tweets on this topic were abundant. One of the threads was 12 tweets long, claiming the archdiocese was "unjustly targeting LGBT people."

Martin's tweets on this topic were abundant.

In one section, Martin argued that the archdiocese was applying the directive inconsistently.

The school is named after Saint Jean de Brébeuf, a Jesuit who evangelized the Huron. Captured by the Iroquois in 1649, Brébeuf was ritually tortured and murdered in odium fidei (in hatred of the Faith), the technical requirement for being an authentic Christian martyr. 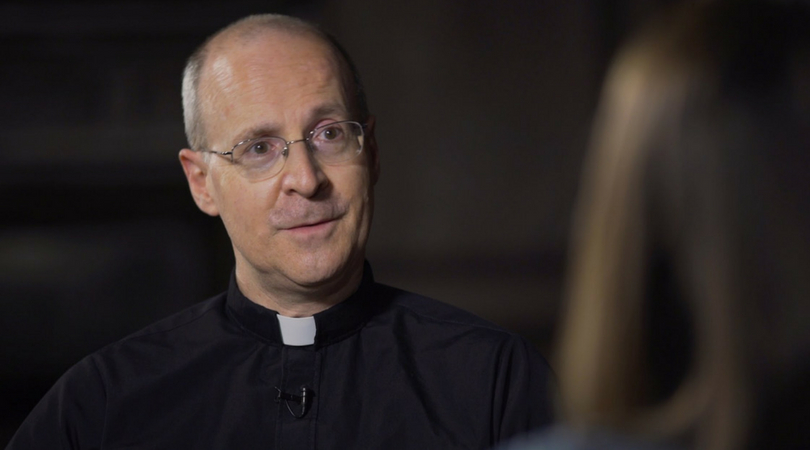