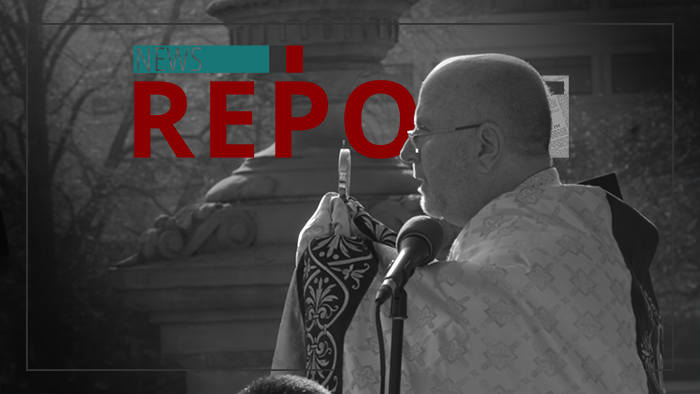 Fighting the 'deal with the Devil'

The proponents of Michigan's Proposal 3, a constitutional amendment allowing abortion anywhere at any time, may still be reveling in their victory. But pro-life fighters in the state are not taking the defeat sitting down.

Church Militant’s Martina Moyski talks about their rally at the state capitol building.

Fr. John Hedges, New Boston, Mich.: "For the shedding of the blood of the innocents in abortion and infanticide, in humble reparation for the coldness of hearts and especially the indifference of unbelievers."

Before the midterm elections, Michigan's Gov. Gretchen Whitmer famously threatened to "fight like hell" for one of the most radical abortion proposals in the country.

Gov. Gretchen Whitmer: "I want every Michigander to know no matter what happens in Washington, D.C., I'm going to fight like hell to protect safe and legal abortion in Michigan."

The "Fight Like Heaven" countercampaign, of Lansing Bishop Earl Boyea, failed to stop the proposal, which allows abortion up to the moment of birth.

On Nov. 8, the ballot measure passed with reportedly almost 57% of the vote.

But pro-lifers say the fight's not over.

Eucharistic procession participant: "What more powerful thing could we do than bring Jesus Himself to the capitol? It doesn't get better than that."

Father John Hedges of New Boston presented the Holy Eucharist for all to see as he led the faithful around the capitol.

A crowd of over 200 men, women and children processed reciting the Rosary and praying for unborn babies past, present and future.

DeSana said he's keeping up the fight until the battle’s won.

Rep. Jim DeSana, R-Mich., State District 29: "The people of Michigan voted for a very horrendous proposal that totally destroys the unborn child in the womb, so we have to continue to fight."

The Bible says Joshua fought the battle of Jericho, and the walls of the enemy came tumbling down.

DeSana plans to keep up the fight against Proposal 3.

Michiganders can contact him for upcoming efforts at jim@shamrockstation.com. 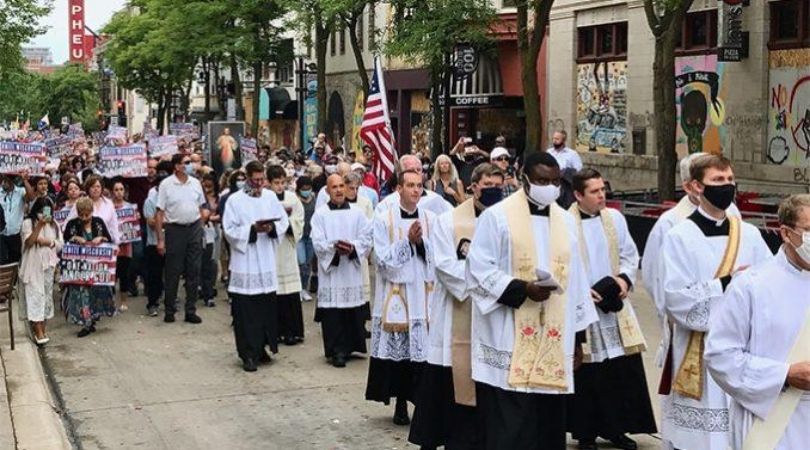 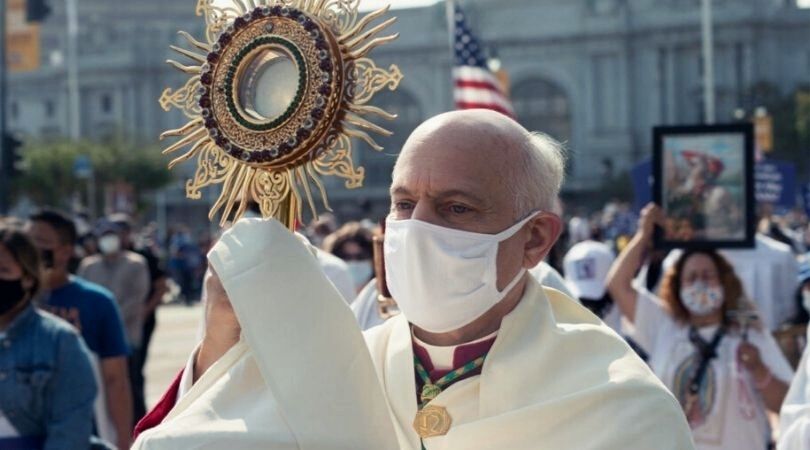 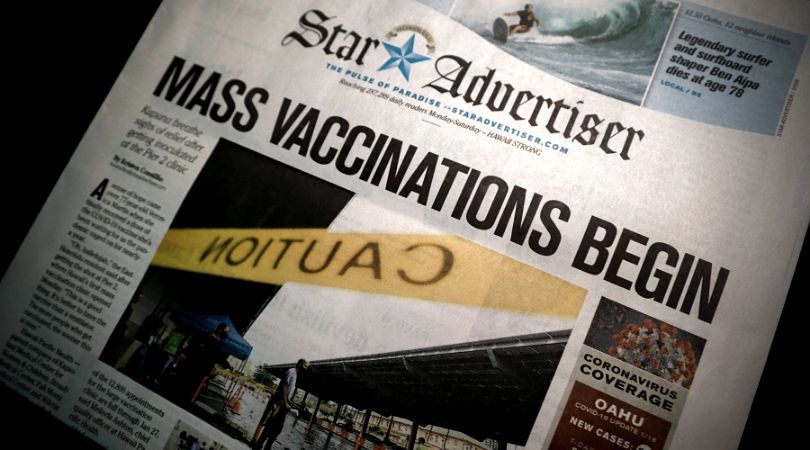