Stanisław Grygiel: The late Pope's name 'shouldn't be used as a fig leaf' for changes at institute

The Pontifical John Paul II Theological Institute for Marriage and Family Science is experiencing a massive overhaul. After two faculty members were dismissed in July, many close to the institute have expressed concern about the direction it is heading.

Earlier this month, professor Stanisław Grygiel gave an interview to Catholic Polish site Teologia Polityczna. An English translation of the interview appeared on another Polish site, Polonia Christiana. In the interview, he noted that the John Paul II Institute, where he used to teach classes, was technically dissolved and re-established by Pope Francis in his September 2017 apostolic letter Summa Familiae Cura. Grygiel opined:

Grygiel remarked, "At one point I called for the removal of St. John Paul II's name from the name of the institute, because, as I said, it shouldn't be used as a fig leaf."

"Moral theology, and also Wojtyła's adequate anthropology, were forsaken by the institute," he argued.

Moral theology, and also Wojtyła's adequate anthropology, were forsaken by the institute.

As the institute underwent a major shake-up this summer, Grygiel's classes at the institute were canceled, but his research position as professor emeritus was retained — according to an Aug. 17 report by the Catholic Herald.

The interviewer asked Grygiel if the shake-up at the institute is a "symbolic moment" for the state of affairs in the Church. He replied, "Yes," adding, "I'm convinced that what happened to the institute is linked to the changes that might be introduced by the approaching Pan-Amazonian Synod."

Grygiel reflected, "The abolition of the John Paul II Institute became a sign that revealed the thoughts of many hearts."

Some professors have been removed from the institute, some professors who read Amoris Laetitia in the light of the faith of the Church rooted in the Gospel and Tradition, and not, as Cdl. Christoph Schönborn of Vienna demanded in his discussion with Cdl. Carlo Caffarra, read the Tradition present in the teaching of the previous popes in the light of that document.

Referencing the debate over barring the divorced and civilly remarried from Holy Communion, Grygiel remarked, "According to the imperious voice of today's followers of situational ethics and pseudo-Ignatian discernment, Christ didn't know what was hidden in every man, because, for example, He didn't know what was hidden in the man with a clear conscience who was living in his second or third pseudo-marital union."

Grygiel said this would essentially imply that "Christ wasn't God."

I'm convinced that what happened to the institute is linked to the changes that might be introduced by the approaching Pan-Amazonian Synod.

Polonia Christiana asked the professor about the role of Poland in preserving Pope St. John Paul II's legacy. He called for the country's bishops to ensure that seminaries and universities have departments dedicated to the Polish pope and his writings.

Grygiel also spoke about the need to resist LGBT ideology in Poland, saying:

In the difficult time today, local Churches need bishops courageously professing their faith in Christ and saying a strong "No!" to the devil. The recent statements by Abp. Marek Jędraszewski of Krakow, who expressed his evangelical "No!" to the ideology of the warped rainbow, encourage and bring hope, not only to Poles.

He added, "It is the duty of bishops and priests to defend the fold entrusted to them against this chaos and against those who use this chaos to come into power."

Archbishop Jędraszewski of Krakow spoke out against LGBT ideology in a homily on Aug. 1, saying that Poland is experiencing "a siege from the 'rainbow plague' of LGBT activism."

It is the duty of bishops and priests to defend the fold entrusted to them against this chaos.

The Krakow archbishop faced backlash from pro-LGBT leftists, but many fellow bishops came to his defense. Bishop Wiesław Mering of Włocławek, Abp. Stanisław Gądecki of Poznan, Abp. Emeritus Stanisław Nowak of Częstochowa and Cdl. Zenon Grocholewski all voiced support for Abp. Jędraszewski — as did the bishops of Hungary.

Thousands of faithful Catholics showed their support for Abp. Jędraszewski in a prayer rally on Aug. 10 in Krakow. 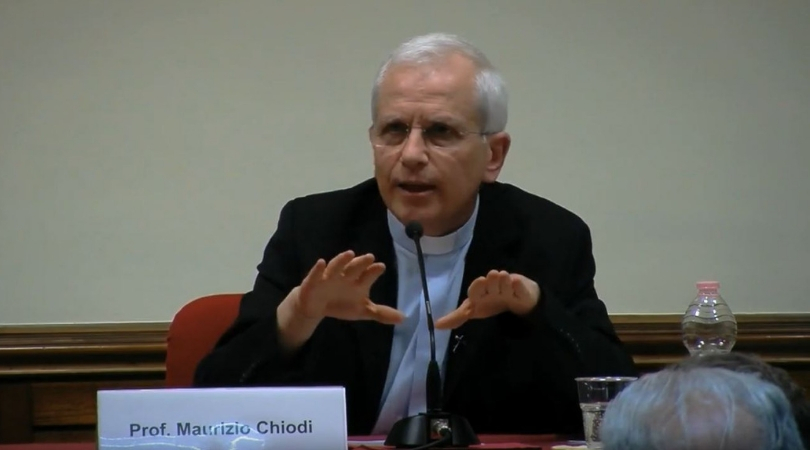 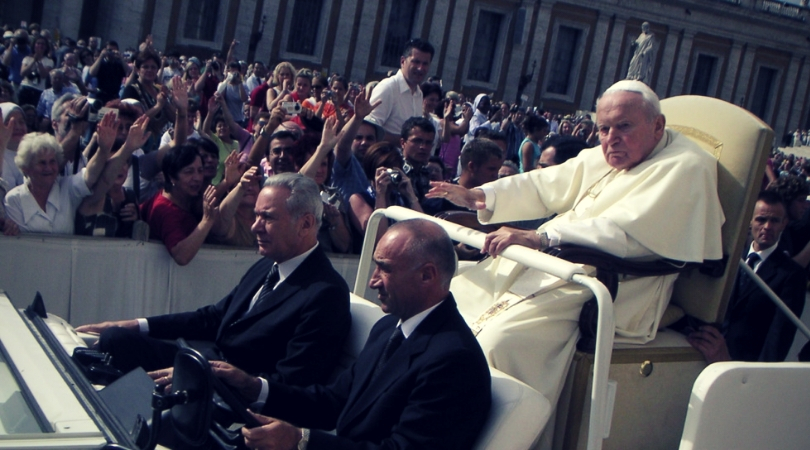