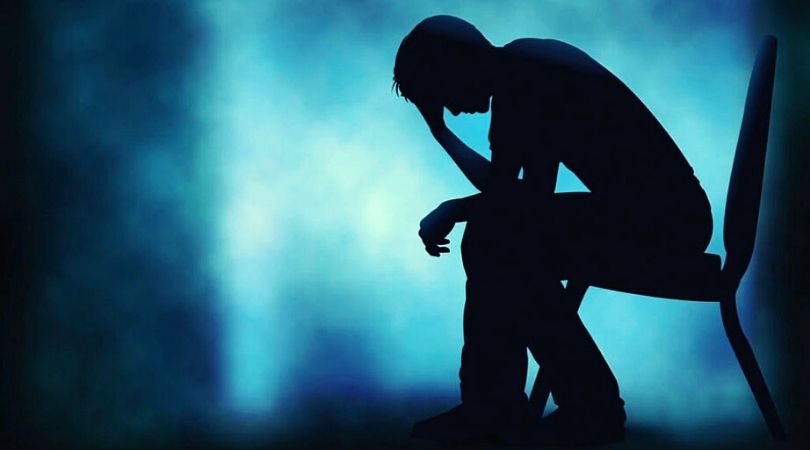 DETROIT (ChurchMilitant.com) - A leading psychiatric journal is reversing its former position on transgender surgery and is now admitting that the mutilating procedure can be psychologically harmful.

The American Journal of Psychiatry (AJP) on Saturday corrected its conclusions from a 2019 study involving so-called sex reassignment surgery for those suffering from gender dysphoria. The journal reversed its former position that such surgery was beneficial and is now admitting that the surgery actually proves psychologically harmful.

Anderson was commenting on AJP's recent correction of an article in its Oct. 2019 edition titled, "Reduction in Mental Health Treatment Utilization Among Transgender Individuals After Gender-Affirming Surgeries: A Total Population Study." The paper was co-authored by Dr. Richard Bränström and Dr. John E. Pachankis. The doctors claimed therein that a patient was less likely to need mental health treatment after having the controversial surgery.

Saturday's correction noted the surgery in other respects provided no psychological benefit.

"The results demonstrated no advantage of surgery in relation to subsequent mood or anxiety disorder-related health care visits or prescriptions or hospitalizations following suicide attempts in that comparison," wrote AJP.

What finally led to the official correction of the 2019 study was a deluge of criticism and letters to the editor. Many readers of the study were confused over inconsistencies and believed the authors may have given a nod to ideology over science.

One such critic was Mark Regnerus, a professor of sociology at the University of Texas at Austin, who wrote a timely response in Nov. 2019 in the journal Public Discourse. Regnerus pointed out oddities in the way the authors presented the results to the public — results which the media, in turn, has touted.

Why are children being 'transitioned'? And why are parents being told puberty-blocking drugs, cross-sex hormones and surgeries are the only way to treat their children?

"The study found no mental health benefits for hormonal interventions in this population," Regnerus asserted.

He also noted that out of millions of people studied in the original data set, the authors curiously focused on only three.

"The study's trumpeted conclusion may hinge on as few as three people in a data collection effort reaching 9.7 million Swedes, 2,679 of whom were diagnosed with gender incongruence and just over 1,000 of whom had gender-affirming surgery," he observed.

Regnerus also noted the original data in the 2019 study purported that a clinic needed to perform an extraordinary number of surgeries before a patient could expect any benefit.

"The beneficial effect of surgery is so small that a clinic may have to perform 49 gender-affirming surgeries before they could expect to prevent one additional person from seeking subsequent mental health assistance," he stated.

Regnerus and others analyzing the data from the 2019 report wondered why the media was celebrating this study. The evidence actually contradicted the "consensus" of the medical-establishment elite that so-called transitioning through surgical or hormonal mutilation somehow benefits patients and serves as a legitimate treatment for the gender-confused.

Anderson asked some pertinent questions in lieu of the recent data.

"Why are children being 'transitioned'? And why are parents being told puberty-blocking drugs, cross-sex hormones and surgeries are the only way to treat their children?" he wondered.

Anderson points out in his 2018 book, "When Harry Became Sally: Responding to the Transgender Moment," that "reassigning bodies to line up with misguided thoughts and feelings" is to attempt "to do the impossible."

Sadly, such surgeries can have deadly consequences.

"The best therapies," he claims, "focus on helping people accept and embrace their bodies ... helping people to align their thoughts and feelings with reality, including the reality of the body."

"Sadly," Anderson further explains, "such surgeries can have deadly consequences."

In a 2018 discussion of the largest and most robust study on sex reassignment, the Centers for Medicare and Medicaid Services propounded: "The study identified increased mortality and psychiatric hospitalization compared to the matched controls. The mortality was primarily due to completed suicides."

When the Heritage Foundation tweeted the new results of the correction, it was met with common-sense comments.

Another woman commented, "The worst part of this is that surgical transition is one way only. Healthy, functional genitals are refashioned into their cosmetic opposite w/o function. A surgical de-transition can only give a cosmetic restoration, also w/o function. Mental health issues will tend to worsen."

Yet another wrote, "Sad b/c mentally sick people were led to believe mutilating themselves would be the answer ... they are now left with more mental & now physical anguish."

Ex-transgenders like author and public speaker Walt Heyer have warned that suicide for those diagnosed with gender dysphoria is 19 times more likely following transgender surgery.