Abortionists Must Test for Virus 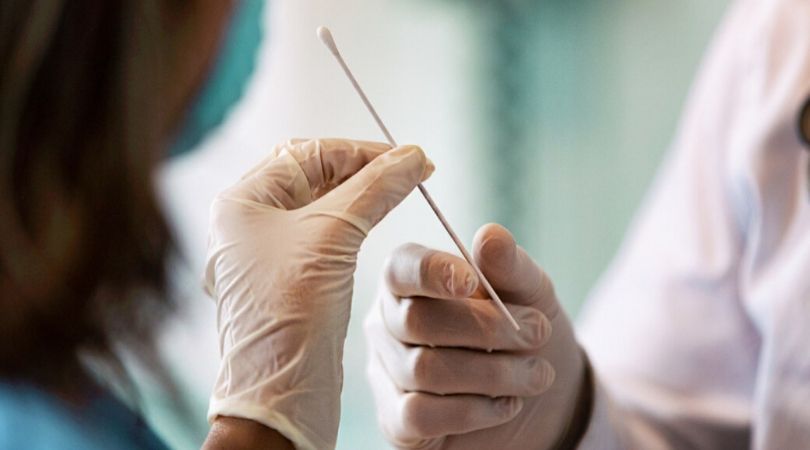 Despite the claims, Miller noted in his ruling:

The bottom line is this: When faced with a society-threatening epidemic, a state may implement emergency measures that curtail constitutional rights so long as the measures have at least some 'real or substantial relation' to the public health crisis and are not 'beyond all question, a plain, palpable invasion of rights secured by the fundamental law.'

He further said he found "unpersuasive" the arguments LRFP made claiming it had a "self-sustaining amount of [personal protective equipment] and that it will not draw upon state stockpiles," adding "the fact that LRFP has its own reserve of PPE does not lessen the problem of additional social contact between patients and providers."

All medically unnecessary surgeries and procedures, including abortions, must be postponed until after this crisis has ended.

He also claimed his decision was "agonizingly difficult," and that he did not wish to limit the freedom of women seeking abortions.

The ACLU's Jennifer Dalven responded, "Arkansas politicians are outright barring people who have decided to have an abortion from getting one and instead forcing them to stay pregnant and have a child against their will."

It's the next chapter in a battle the state has been fighting with abortion activists.

On April 3, in response to the spreading Wuhan virus, the Arkansas Department of Health ordered procedures "that can be safely postponed shall be rescheduled to an appropriate future date."

State authorities conducted an unannounced inspection at LRFP on April 9 and found the facility to be conducting surgical abortions in violation of the order.

Those who violate the Department of Health's directive will be met with decisive action.

The next day, Arkansas attorney general Leslie Rutledge specified, "All medically unnecessary surgeries and procedures, including abortions, must be postponed until after this crisis has ended." She added, "Those who violate the Department of Health's directive will be met with decisive action, and my office will forcefully defend the state officials involved in keeping Arkansans safe."

On April 13, Little Rock Family Planning appealed to a federal district court, alleging the directive is "the latest effort in the State's long-running campaign to eliminate women's access to constitutionally guaranteed health care," and that the rule had nothing to do with public health. The following day the court blocked the state from enforcing the rule.

But on April 22, the Eighth Circuit Court of Appeals upheld the right for Arkansas officials to ban "procedural abortions."

It notes: "The emergency measures are a temporary suspension of activities with a definitive end to the suspension. These have been enacted in exigent and emergent circumstances for the purpose of protecting and promoting the welfare of the people of Arkansas."

"Abortion, as an issue of health, still squarely rests within Arkansas' police power," the brief added.

As of press time, an appeal has not yet been filed by the ACLU. 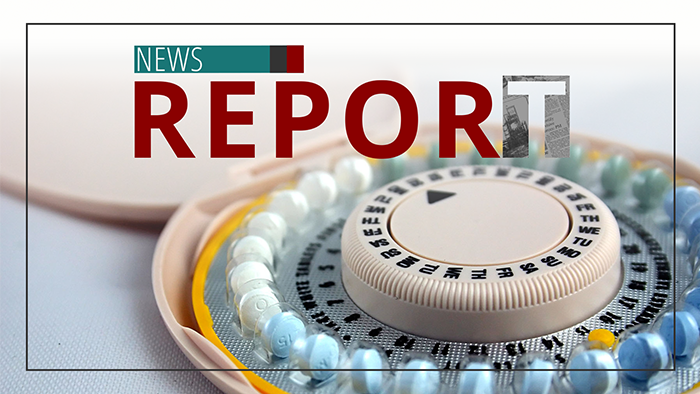