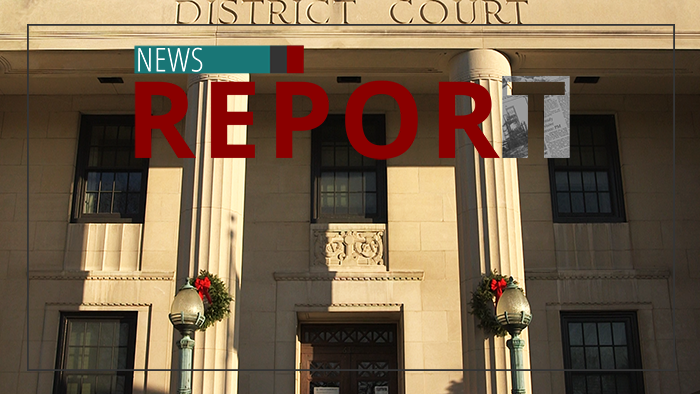 A Massachusetts judge is certifying that sworn testimony taken in a New Jersey civil lawsuit is "material and necessary to the prosecution" of Theodore McCarrick.

The commonwealth has charged the defrocked cardinal with three felony counts of "indecent assault and battery on a person 14 or older."

Just over a year ago, the victim in the Massachusetts case and McCarrick were deposed in a separate lawsuit filed in New Jersey.

In those depositions, lawyers questioned both men for more than six hours each, and their testimony included information about the incidents that led to July 2021 criminal charges in Massachusetts.

Since the deposition is under seal in the New Jersey case, Massachusetts prosecutors must get a New Jersey judge's permission to access the sworn testimony.

Today's discovery motion in Massachusetts — where the judge signed an order confirming the New Jersey depositions are "material and necessary" in this case — is the first step to gaining access.

Next, the judge presiding over the New Jersey case must grant access, which a prosecution consultant tells Church Militant is likely.

But access does not mean the testimony will be admitted into evidence in court. The answer to that question comes later.

McCarrick is 91 years old now. Church Militant's expert on criminal prosecution believes the prosecutor may want to speed along the process and set a date for trial because of McCarrick's age.

He could face a maximum of 15 years in state prison and have to register as a sex offender if he is convicted.