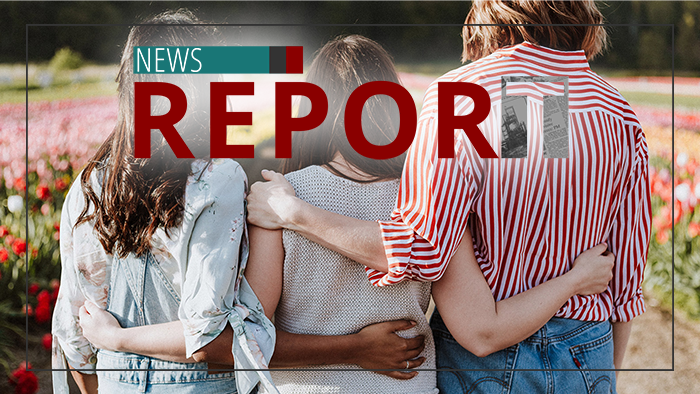 First, gay couples wanted the same rights as straight couples. Now polyamorous people, who have relationships with multiple individuals at the same time, are demanding the same legal rights.

O'Neill claimed he had a right to renew the lease, but the building owner sought to evict him. The owner claimed O'Neill was just a "roommate" and a "non-traditional family member."

The building owner's attorney contrasted Romano's and O'Neill's affidavits. Romano gave concrete details of a long-term relationship. O'Neill did not, leading the attorney to call O'Neill's lack of evidence "a fairy tale."

During a hearing in a New York City eviction court, Judge Karen Bacdayan ruled, "The existence of a triad should not automatically dismiss respondent's claim to noneviction protections."

In this one case, polyamorous unions were granted the same legal protections. However, this ruling is not binding legal precedent outside the court's jurisdiction.

For now, there is little practical effect outside this specific case.

It may only be a matter of time before a case like this — altering our basic understanding about relationships — makes its way up the chain to a higher court and changes American law.

In her ruling, Judge Bacdayan referenced previous court rulings, writing: "Perhaps the time has arrived" for reconsidering how courts define a relationship. 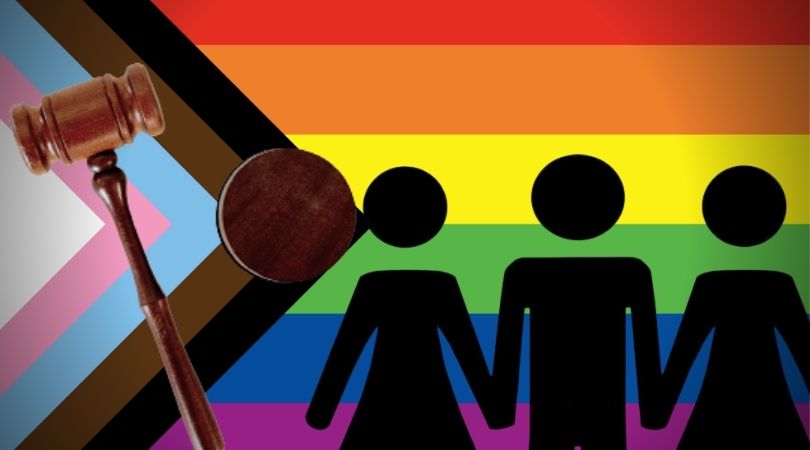 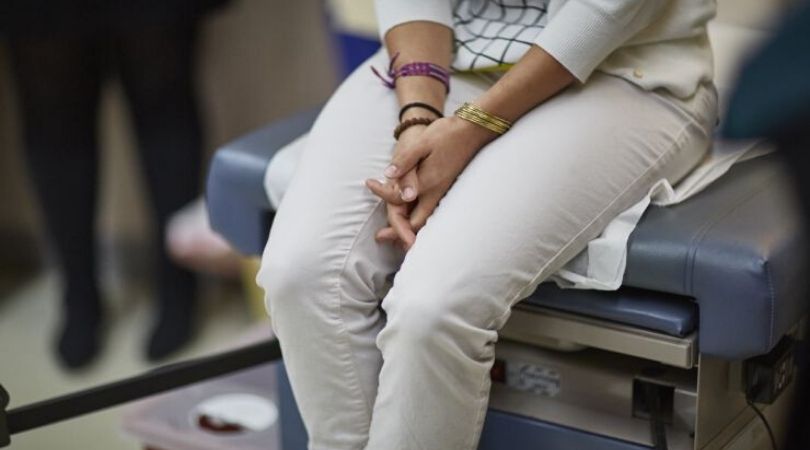