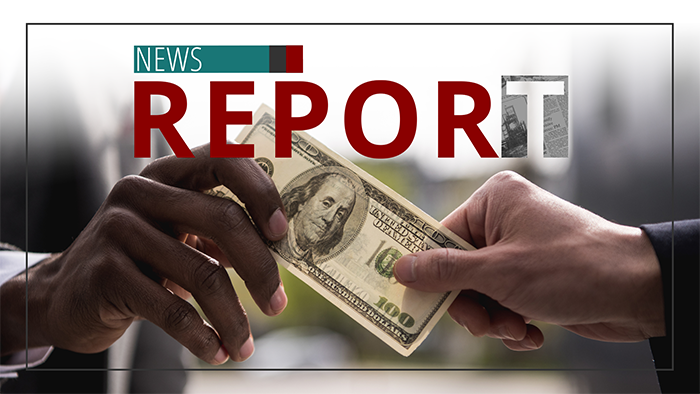 Joe Biden: "Systemic racism is a stain on our nation's soul."

Joe Biden: "The pain, the exhaustion that Black and brown Americans experience every single day."

The White House isn't the only political force imposing discrimination against Americans of European descent.

Mayor Lori Lightfoot: "As a woman of color, as a lesbian, it's important to me that diversity is put front and center."

In another recent example, Lori Lightfoot, the self-proclaimed lesbian mayor of Chicago, declared Wednesday the press corps in her city is too white.

Lightfoot: "The facts are the facts. Look at the people who cover city hall."

Tucker Carlson: "White people are disqualified because they are white."

In a letter to Chicago media, Lightfoot wrote that to celebrate two years in office, she will avoid one-on-one interviews with White people.

Not because of anything they have done, or said or think. Lori Lightfoot doesn't care about that. She says so. Lightfoot is not interested in what these White people might be like as individuals, as people. She doesn't even care about what kind of white they are. ... To Lori Lightfoot, all that matters is that they're White, because all White people are the same.

Unlike Dr. Martin Luther King and the civil rights movement in this country ...

Martin Luther King Jr.: "I have a dream today."

Progressive ideology seeks not a color-blind society that judges people on the content of their character, but rather one that considers race first.

Alexandria Ocasio-Cortez: "The trampling of racial justice is a cause of climate change."

This post-liberal leftism that forces discrimination in the name of equity is entrenched in the psyches of the neo-Marxists now occupying the White House and Congress.

The short-term question is whether judges, like the one blocking Biden's restaurant order, will stymie Democrat efforts to overturn color-blind policies that once defined American liberalism. 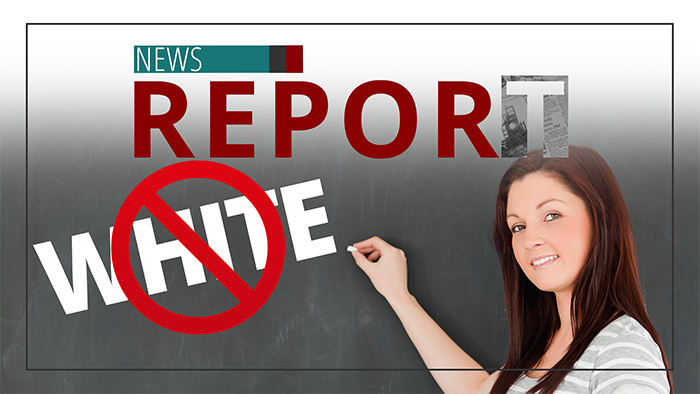