RIVERSIDE COUNTY, Calif. (ChurchMilitant.com) - A state judge is tossing out an assisted suicide law almost two years after it was passed.

Judge Daniel Ottolia of the Riverside County Superior Court overturned the End of Life Option Act on Tuesday, saying it is unconstitutional since it does not fall within the scope of health care services.

The death law was passed by the California State Legislature in 2016, and 111 Californians ended their lives in the first six months after it went into effect.

Free clip from CHURCH MILITANT Premium
WATCH MORE LIKE THIS
Ottolia's ruling is in place for five days in case the state files an emergency appeal. California's attorney general, Xavier Becerra — a Catholic — said he would appeal immediately.
He wrote in an email to The Los Angles Times, "We strongly disagree with this ruling and the state is seeking expedited review in the Court of Appeal."
The law allows terminally ill patients with less than six months to live and who have been diagnosed with a known condition to seek a prescription for life-ending drugs and administer it themselves.
But the law received criticism from oncologists, who say dying patients often outlive their terminal diagnoses. Disability rights groups that fight for the elderly and the poor are also opposing the measure, as well as Catholic hospitals, which believe in the sanctity of life from conception until natural death.
Alexandra Snyder, an attorney and executive director of Life Legal Defense Foundation, emphasized that lawmakers "hijacked" a special session in order to introduce legislation in favor of assisted suicide.
"It was a violation of the Constitution to basically slip in this suicide bill," she said. "Access to health care has no relationship to assisted suicide."
Doctors who sued to prevent the law from passing in 2016 said it lacked a suitable definition of terminal illness and a plan for exempting doctors from liability who prescribe lethal drugs.
Access to health care has no relationship to assisted suicide.
"We're very satisfied with the court's decision today," said Stephen G. Larson, lead counsel for doctors who sued to stop the law. "The act itself was rushed through the special session of the legislature and it does not have any of the safeguards one would expect to see in a law like this."
Larson said the special session was not called to debate assisted suicide but rather California's Medicaid welfare program serving low-income families and persons with disabilities, among others.
However, John C. Kappos, an attorney representing pro-suicide Compassion and Choices, argued for the constitutionality of the law, since he believes it is health care: "Ultimately, we are confident an appeals court will rule the legislature duly passed the End of Life Option Act and reinstate this perfectly valid law, which the strong majority of Californians support."
He alluded to a 2015 survey from the University of California, Berkeley that 76 percent of Californians support the killing of terminally ill patients. About one in five Americans live in a state where physician-assisted suicide is legal, according to Compassion and Choices.
California is one of seven states, alongside Washington, D.C., that have passed similar laws allowing terminally ill patients to kill themselves.
--- Campaign 31544 --- 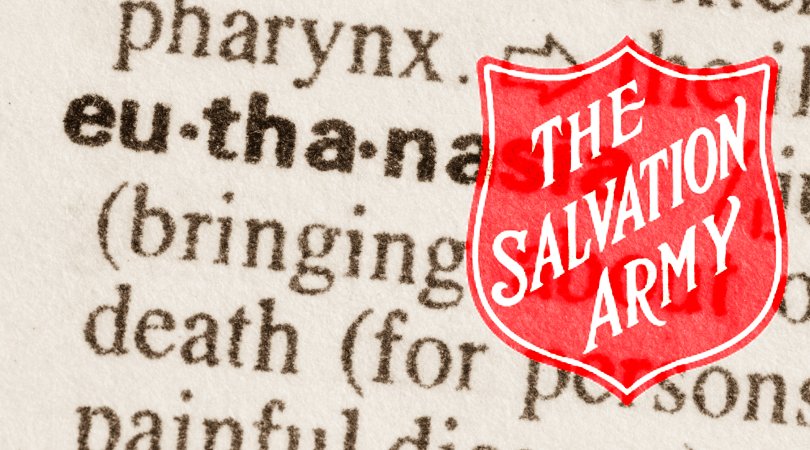 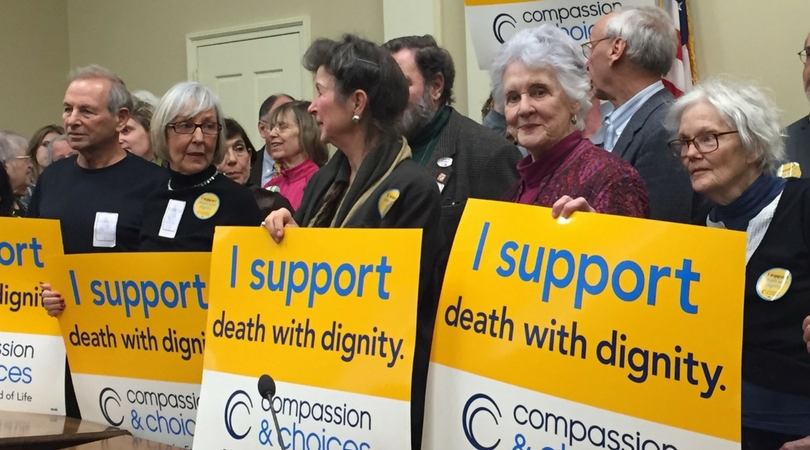 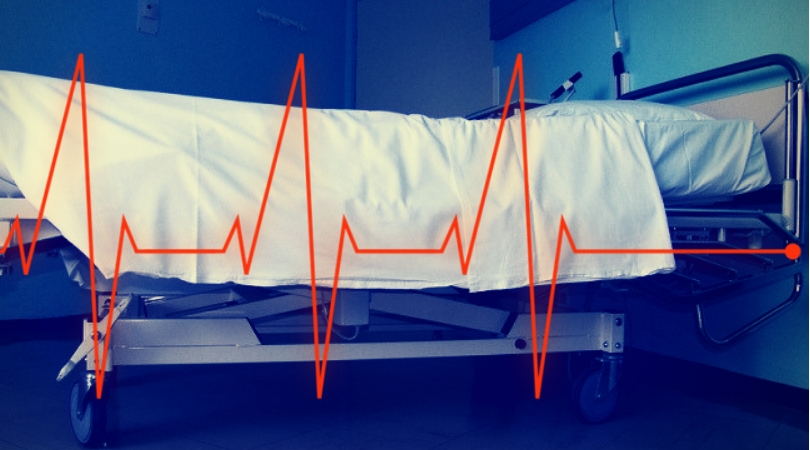