In 2010 Mimi Lee and her husband, Stephen Findley, had five embryos by in vitro fertilization frozen. They signed an agreement stating they'd have them destroyed if they ever divorced. Now they are divorced and Lee wants to keep them, while Findley wants them killed.

Lee, a 46-year-old breast cancer survivor, is saying this is the last opportunity for her to have her own children. But a San Francisco superior court judge disagrees, saying that although she has the right to procreation, she doesn't have the right to procreate with her ex-husband against his will. So far Lee hasn't filed an appeal.

There are no federal laws regulating the disposal of embryos created through IVF. California law, however, dictates that a couple must determine beforehand what they would do in the event of a divorce and sign an agreement based on their decision.

State courts have been split in their decision in past cases. Most of the 11 states that saw similar cases ruled that the right of one person to procreate doesn't trump the right of the other person to not procreate. Three specific cases, however, in Pennsylvania, Maryland, and Illinois ruled in favor of the woman wanting to keep the embryos.

The University of California, San Francisco, stores more than 100,000 frozen embryos, including those belonging to Lee and Findley.

In vitro fertilization is condemned by the Church because a child has the right to be conceived in the marital embrace of its parents. Blessed Pope Paul VI said there is an "inseparable connection, willed by God, and unable to be broken by man on his own initiative, between the two meanings of the conjugal act: the unitive meaning and the procreative meaning." IVF reduces human sexuality to only the procreative meaning.

However, the Church isn't deaf to the sorrows of those unable to conceive children. In 2012 Pope Benedict said to them:

[Your] vocation to marriage is no less because of this. Spouses, for their own baptismal and marriage vocation, are called to cooperate with God in the creation of a new humanity. The vocation to love, in fact, is a vocation to the gift of self and this is a possibility that no organic condition can prevent. There, where science has not yet found an answer, the answer that gives light comes from Christ. 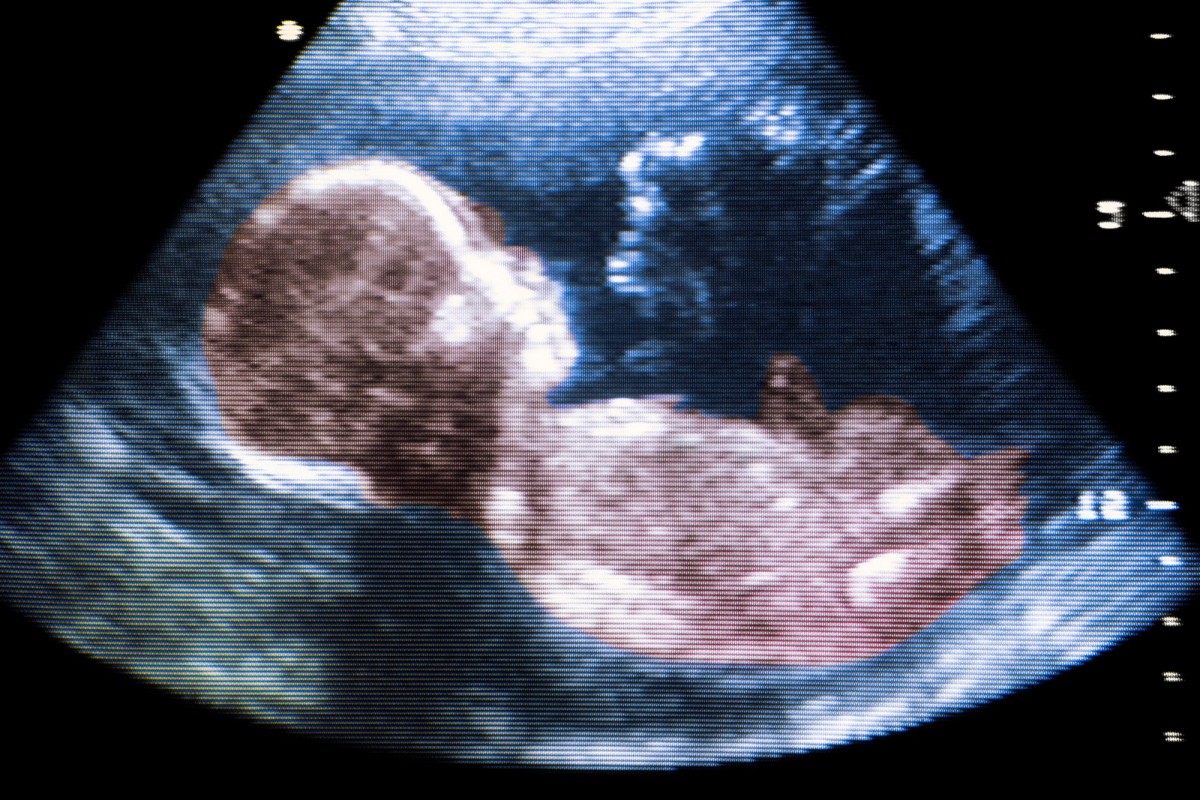 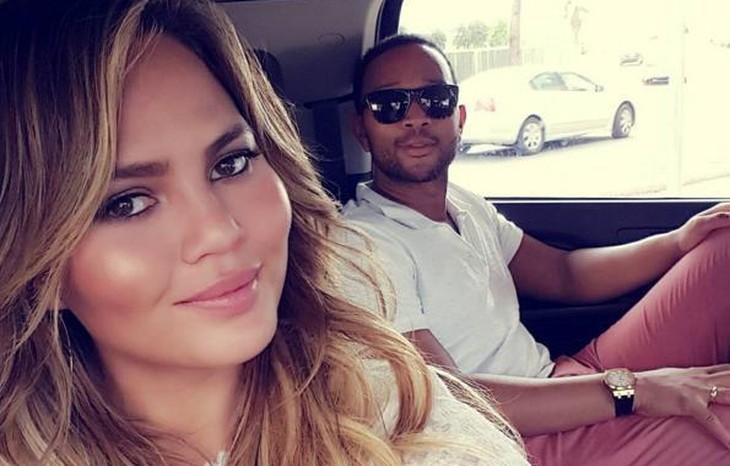 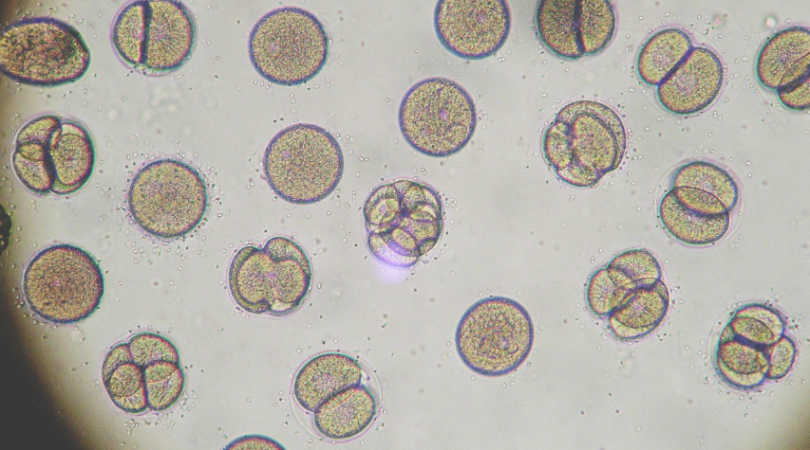