ASHLAND, Ky. (ChurchMilitant.com) - The drama of Kim Davis is drawing to a close after a federal judge ruled she doesn't have to pay $231,000 in legal defense fees to the American Civil Liberties Union (ACLU), the group that led a lawsuit against her.

In his March 6 ruling, Judge Edward Atkins denied a motion by several plaintiffs who sued Kim Davis, the Kentucky county clerk sentenced in September 2015 for refusing to sign marriage licenses for same-sex couples.

Free clip from CHURCH MILITANT premium
>
WATCH MORE LIKE THIS

She spent five days in jail but was ordered released by federal judge David Bunning, who told her she could not interfere with deputy clerks handing out marriage licenses.

On returning to work she declared, "To affix my name or authoritative title on a certificate that authorizes marriage that conflicts with God's definition of marriage as a union between one man and one woman, violates my deeply held religious convictions and conscience. For me, this would be an act of disobedience to my God."

Since then, the office has removed her name from all marriage certificates. Davis complied with Bunning's order and did not interfere with deputy clerks in her office issuing marriage licenses to same-sex couples. She noted, however:

I want the whole world to know, be no mistake about it, that my deputy clerks do not have my authorization or my authority to issue any license whatsoever. However, any unauthorized license that they issue will not have my name, my title or my authority on it. Instead, the licenses will state that they are issued pursuant to a federal court order.

In November 2015, Matt Bevin, the new conservative governor of Kentucky, issued an executive order removing the need to have the county clerk's signature from marriage licenses. In July 2016, the Kentucky legislature enacted Senate Bill 216, enshrining Gov. Bevin's executive order into state law and effectively exonerating Davis from any legal violation.

In August 2016, however, Bunning dismissed all charges against her, noting, "In light of these proceedings and in view of the fact that the marriage licenses continue to be issued without incident, there no longer remains a case or controversy before the Court."

Today the court recognized that the ACLU does not deserve to get paid for its bullying.

In September 2016, the ACLU filed a petition attempting to recoup over $231,000 spent in legal fees to punish Davis for standing up for her religious rights. William Sharp, legal director of ACLU of Kentucky, noted that the motion was filed in order to "send a message."

Davis' attorney, Horatio Mihet, commented, "The ACLU and others still want to punish Kim Davis for daring to take a stand for religious liberty, but today the court recognized that the ACLU does not deserve to get paid for its bullying."

He continued, "Kim Davis never violated her conscience, and she still has her job and her freedom — that is a win for Kim and for all Americans who want to perform public service without being forced to compromise their religious liberties."

Atkins noted in his judgment that the parties, represented by ACLU Senior Staff Attorney Heather Weaver, were not the "prevailing parties," and that they were not entitled to the judgment.

The ACLU is one of several organizations dedicated to promoting the liberal agenda, including promoting abortion, contraception, homosexuality and gender-identity politics. Its two non-profit organizations in 2014 had a combined revenue of more than $100 million. 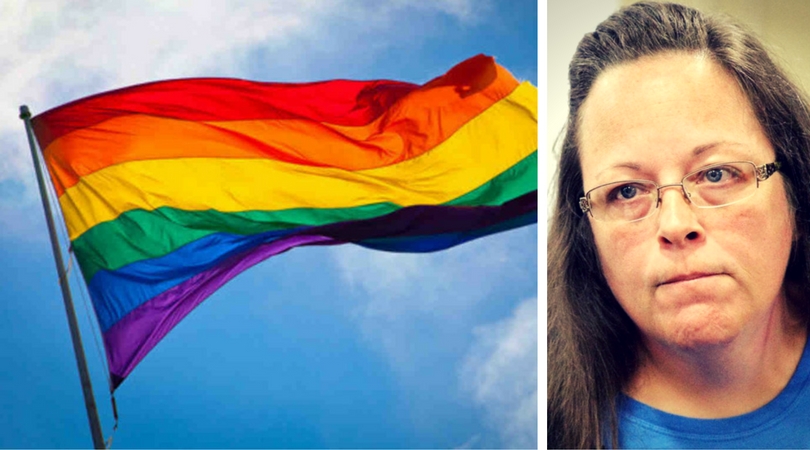 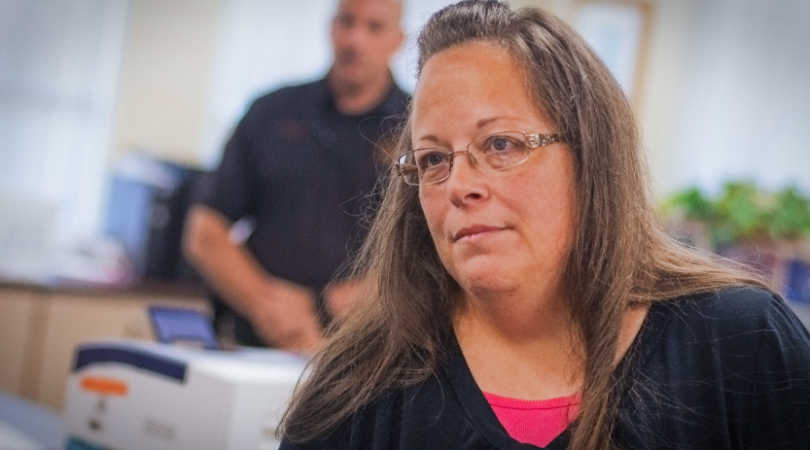