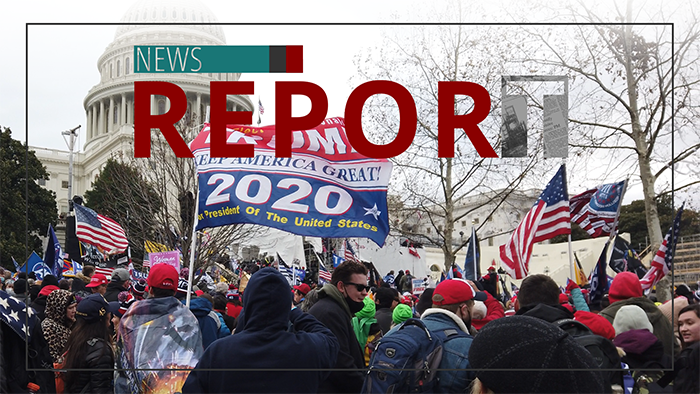 The Justice Department is starting to walk back rhetoric on its Capitol Hill breach probe. In the weeks following the Jan. 6 event on Capitol Hill, the Justice Department quickly launched its narrative of White supremacists trying to overthrow the government. But Church Militant's William Mahoney looks at how facts are forcing a dramatic shift in that tone.

Speaking one week after Americans gathered at the Capitol on Jan. 6, then-interim U.S. attorney of D.C. Michael Sherwin spoke of sedition and 20-year jail sentences.

Now, over half a year later, so far, nobody has been charged with sedition or insurrection.

There are charges of conspiracy and obstruction of an official proceeding, which, though felonies, are difficult to prove. This could account for delays on the part of the Justice Department, postponements even Obama-appointed D.C. district judge Amit Mehta finds "troubling."

Mehta recently learned the Justice Department will not meet its discovery obligations until 2022, at the earliest. He then asked for an update on discovery in the Oath Keepers case, the case on which the Biden administration is hinging its narrative, namely: Pro-Trump White supremacist militia groups supposedly tried to overthrow the government on Jan. 6.

The Obama-appointed judge was informed discovery obligations for that case will not be fulfilled until later than first indicated by the U.S. attorney for D.C.

Conservative commentators are convinced the Justice Department will not be able to prove its case. With a lack of evidence and legal delays, the Biden administration's initial tough talk is softening by the day.

Defense attorneys are asking Mehta to drop felony charges of obstruction, noting Electoral College certification — like the one on Jan. 6 — is not a legal or judicial proceeding the law was written to protect. 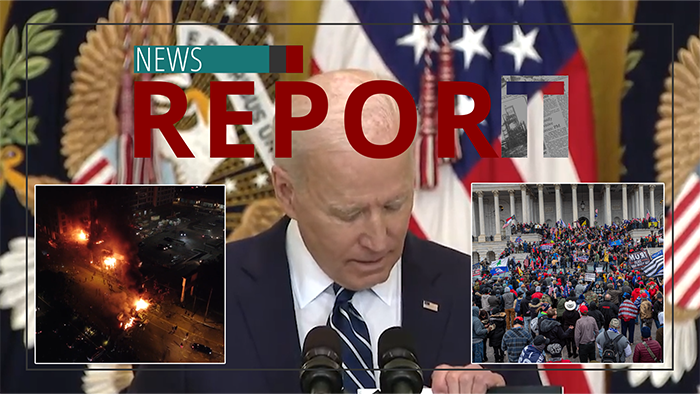 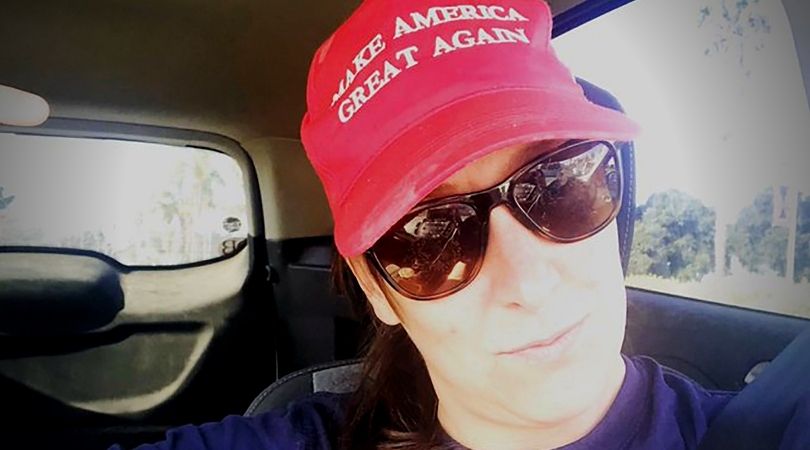 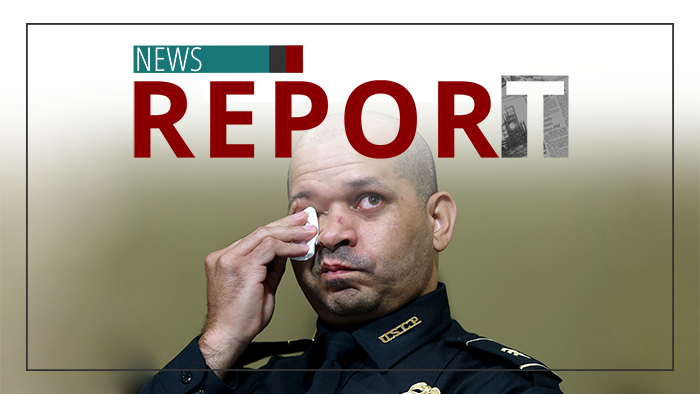