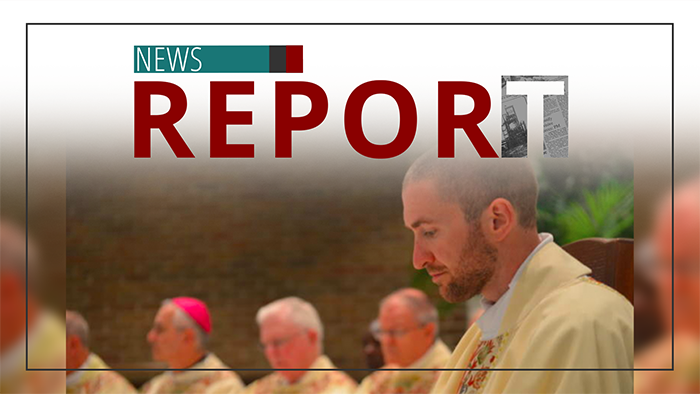 Will truth prevail with a new bishop?

Faithful Catholics are hoping a persecuted Michigan whistleblower priest will see justice with the exit of a bad bishop.

In 2015, Fr. Matthew Cowan was put under the direction of Fr. Dennis Stilwell, who made passes at him, finding excuses to touch him and inviting him to his bedroom.

There was one problem: Stilwell was the diocesan vicar general, second in command to the bishop.

The diocese promised his complaint was being looked into, but Stilwell was never suspended pending the outcome of the investigation — as is the protocol — and in January 2019, Bp. Steven Raica turned around and suspended Cowan from ministry.

After publicity by concerned Gaylord Catholics, the diocese concluded its investigation in March 2019, saying the allegations "are not credible or substantiated for sexual misconduct, sexual harassment or grooming. Bishop Steven Raica has accepted their conclusion and the matter is closed."

But now that Bp. Raica is becoming bishop of the diocese of Birmingham, Alabama — home to EWTN — faithful Catholics in Gaylord are hoping Fr. Cowan will be reinstated and a non-partial investigation will be conducted by the next bishop. 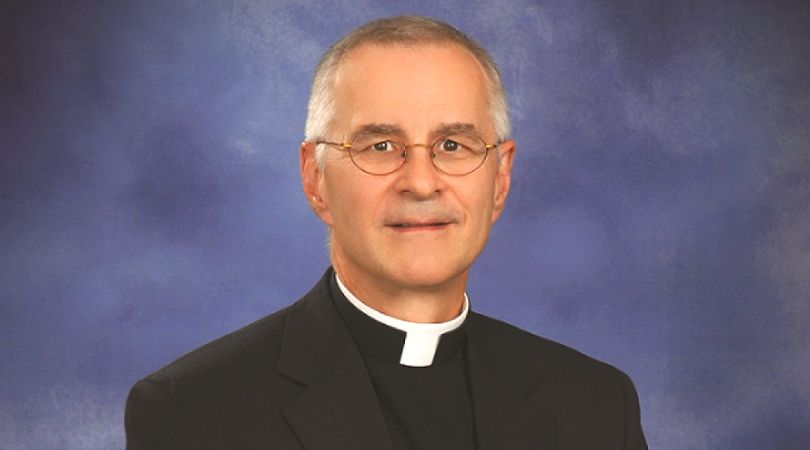 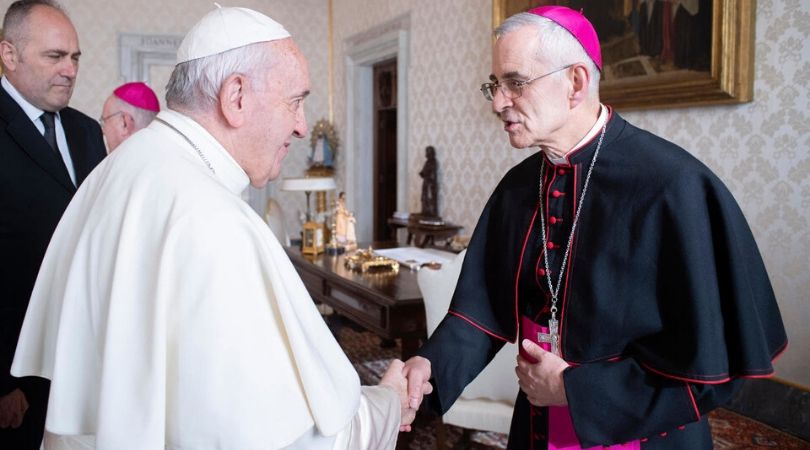