Justice in the End! 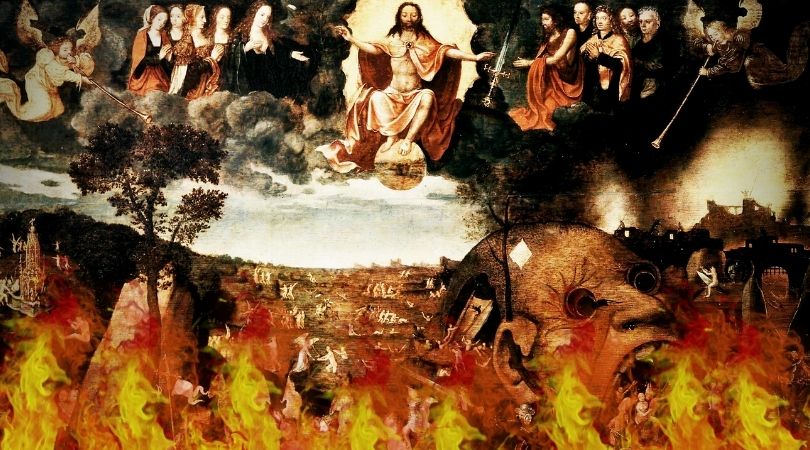 Hypocrisy isn't criminal, but it may be damning

Hypocrisy is not an offense in civil court. In the eyes of the Almighty, however, unrepentant hypocrites will be judged severely — and Catholic politicians are no exception.

God, the Judge Who sees into the hearts of all, will condemn those not worthy of entrance into His Kingdom. In this fallen world, a man may get away with saying he is one thing while being another. But he cannot get away with this deception in the next world.

Former Illinois House speaker Michael Madigan claimed to be a faithful Catholic in order to maintain his seat in Chicago's predominantly Catholic Southwest Side. But his actions were far from the Faith.

During his 49 years in the Illinois House, Madigan promoted many programs that weren't in line with Church teaching. His advocacy regarding abortion led to Illinois having one of the highest abortion rates in the United States. He also vigorously promoted gay "marriage" and twisted Pope Francis' words to support the bill that made these unions lawful in Illinois.

On March 2, a 22-count indictment by a federal grand jury charged that Madigan was responsible on multiple counts of corruption and racketeering.

Madigan is a fake Catholic.

I can't personally claim to have seen evidence on that score, and I pray, for the sake of his soul, that he is not guilty. But I do see incontrovertible evidence that Madigan is a fake Catholic that used his membership in the Church for self-promotion.

It's tragic to consider how much damage he caused as a far-left politician. He has certainly been a detriment to the Church — causing scandal to the faithful.

The indictment accuses Madigan of using his political position as speaker for monetary gain. For natives of Illinois, a politician using his office to pocket a dime or two seems commonplace. Over my lifetime, I have witnessed four former Illinois governors going to prison — Otto Kerner, Dan Walker, George Ryan and Rod Blagojevich. Thankfully, not one of these former governors posed as a practicing Catholic. This was not the case with Madigan.

As a Notre Dame alumnus, Madigan demonstrated not an ounce of respect for the important dogmas of the Church. He showed no respect for Catholic teachings that underscore the dignity of every human being from conception to natural death. In fact, by his flagrant promotion of abortion, he demonstrated his disbelief.

He also showed no respect for the Church's doctrine that the sacrament of marriage is only valid between a man and a woman.

Despite Madigan's constant promotion of an anti-Catholic agenda, he was censured by a bishop only once — at the very end of his final term. That took place on June 6, 2019, when Bp. Thomas Paprocki barred Madigan and Senate president John Cullerton from Holy Communion in the bishop's Springfield diocese.

His advocacy led to Illinois having one of the highest abortion rates.

In spring 2019, both Madigan and Cullerton — in the Illinois House and Senate, respectively — promoted the Illinois Reproductive Health Act.

This legislation greatly weakened licensing standards for abortion mills throughout the state, removed state statutes that prohibited partial-birth abortions and opened up the state coffers to pay for abortions. Despite Paprocki's last-ditch effort to thwart the act, it became law on June 12, 2019.

During his 18-year tenure as Chicago's Archbishop, Cdl. Francis George spoke out repeatedly against abortion and the politicians who promoted it. But he never excommunicated these fake Catholics.

During a speech he gave at Guerin Preparatory high school in 2008, George placed the blame upon the electorate for voting for pro-abort Catholics. It's true, some Illinoians are guilty of electing bad politicians. But George's weak response to fake Catholics makes one wonder why we have bishops at all if they don't use the authority that they have been entrusted with to excommunicate those who bring scandal to the Church.

It took 49 years before an Illinois Catholic bishop penalized a fake Catholic politician. How would things be different if just one bishop had? Perhaps Illinois would have markedly fewer abortions. Perhaps gay "unions" would not be law.

Madigan is alleged to have pocketed money illicitly, but that crime pales against the countless murders of Illinois' unborn citizens his policies encouraged.

In this world, hypocrisy is no crime. Nor is misrepresenting yourself. But failing to repent of such sins before death can be damning. I pray that Madigan and all dissident Catholic leaders repent while they still have time. 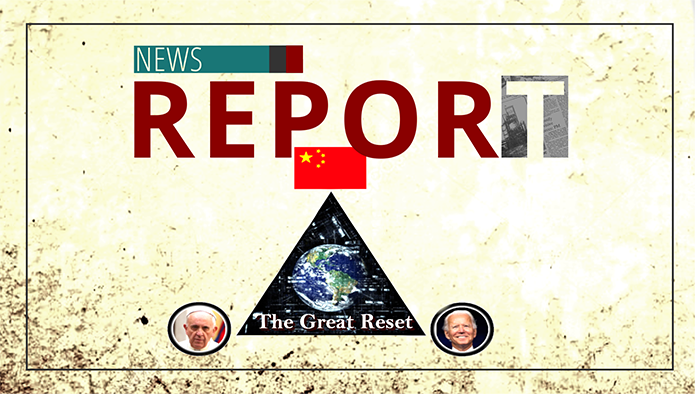 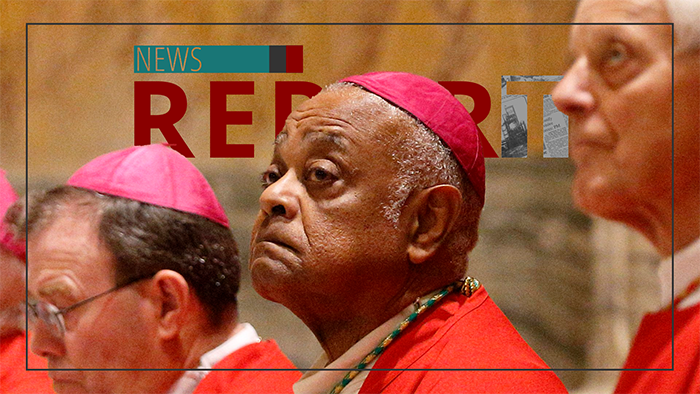 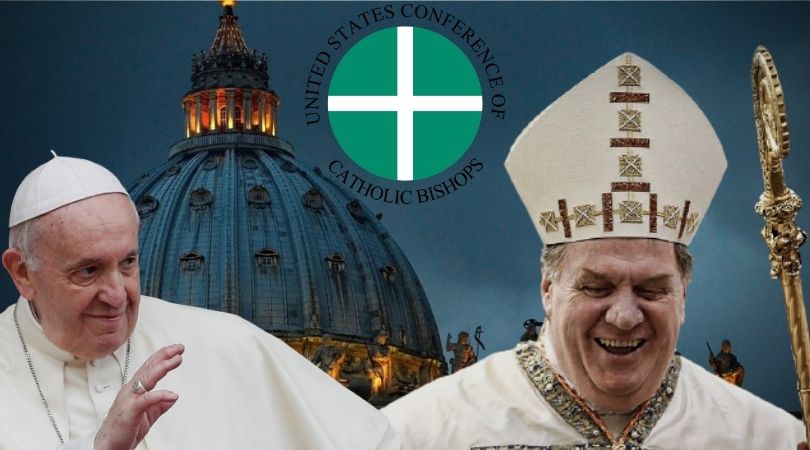