Only four justices are needed to agree in order for a case to be accepted for review before the Supreme Court, but Chief Justice John Roberts and Justice Kavanaugh joined with the four judges typically known for their liberal bent — Justices Ruth Bader Ginsburg, Stephen Breyer, Sonia Sotomayor and Elena Kagan — in rejecting the case for review. The move means the lower court holdings are allowed to stand.

"So what explains the Court's refusal to do its job here?" Thomas asked. "I suspect it has something to do with the fact that some respondents in these cases are named 'Planned Parenthood.' That makes the Court's decision particularly troubling, as the question presented has nothing to do with abortion."

"Some tenuous connection to a politically fraught issue does not justify abdicating our judicial duty," Thomas continued. "If anything, neutrally applying the law is all the more important when political issues are in the background."

Pro-life leaders are disappointed and angry.

"This is the second time Chief Justice Roberts has sold out his Catholic faith and the pro-life movement, and now Justice Kennedy's own protege, Brett Kavanaugh, is selling us all out as well," said Michael Hichborn of The Lepanto Institute.

"I raised concerns about Kavanaugh's commitment to upholding the right to life on facebook when he was first announced as Trump's pick," Hichborn said. "At that time, I said, 'From what I can tell thus far, he's ideologically opposed to abortion and homosexuality, but he might err on the side of precedent and legality rather than divine law or moral law — in other words, a Catholic constitutionalist and legalist."

I raised concerns about Kavanaugh's commitment to upholding the right to life on facebook when he was first announced as Trump's pick.

"What concerns me is that he is on record elevating precedent over right judgment," he continued. "It seems that these concerns have now played out into reality."

John-Henry Westen of LifeSiteNews told Church Militant, "Pro-lifers should be outraged today, but not surprised. Brett Kavanaugh gave multiple answers during his confirmation hearings that raised serious questions about his pro-life credentials; unfortunately, almost nobody took them seriously before giving him lifetime tenure."

"Time will tell just how much this reveals about Kavanaugh's true views on abortion and the Constitution, but his decision to let Planned Parenthood attorneys keep holding states hostage should be a wake-up call for pro-lifers to demand far more carful vetting of future judicial nominees," he added. 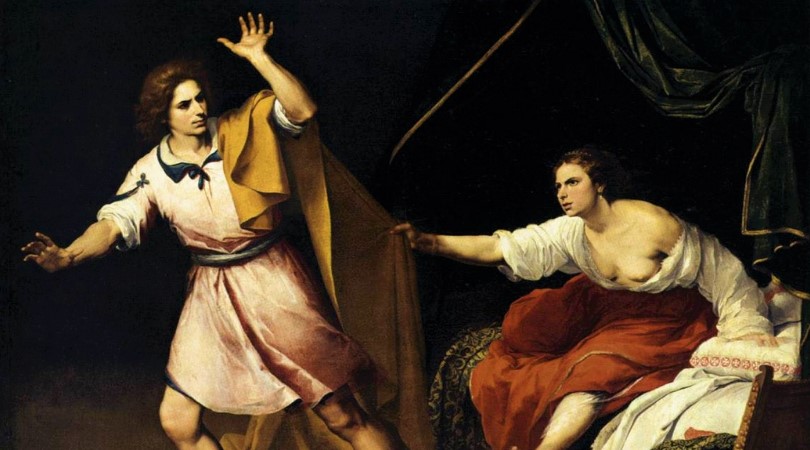 #MeToo Liars Were Smearing Men Like Judge Kavanaugh 3,000 Years Ago
By Church Militant   •   0