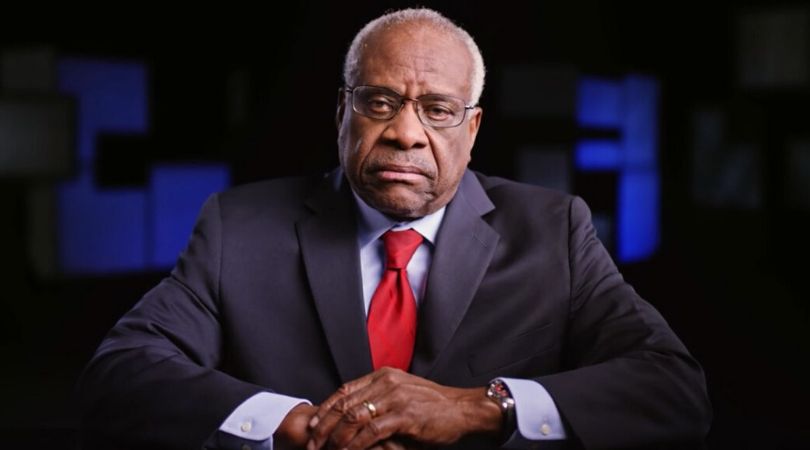 Organizations, by their very nature, reveal a lot about their members. Case in point: One of the reasons many Catholics and Christian conservatives voted for President Trump was his commitment to overhaul the federal judiciary and by extension, to assist the pro-life cause. He had a list of nominees he said he would consider for the Supreme Court, and he shared that list with the American people. It was a well-publicized fact that the Federalist Society had an important role in helping presidential candidate Trump develop the roster.

The list of candidates was so impressive, it became evidence of candidate Trump's ability to find strong leadership for his administration. As the Chicago Tribune reported, "By releasing the list publicly, Trump could reassure the GOP base," some of whom were uncertain "about his ideology and how he would govern."

Who Is Behind the New Rules?

Because of the Federalist Society's value to the Trump administration, it is not surprising there would be people working behind the scenes to suppress the organization. Thomas' remark raises the questions: who and how?

The committee had already ruled that it was not appropriate for federal judges to hold leadership roles in these organizations.

The Judicial Conference of the United States is the federal judiciary's policy-making body. The conference's Committee on Codes of Conduct claims it "continues to receive inquiries regarding [the American Bar Association, the American Constitution Society, and the Federalist Society]" and so "find it appropriate to issue an advisory opinion addressing whether membership in these organizations is consistent with the Judges' Code [of conduct]."

Carrie Severino, author of Justice on Trial: The Kavanaugh Confirmation and the Future of the Supreme Court, told Church Militant, "The committee has created a false equivalency" between the organizations.

Writing for National Review, Severino says this recommendation is based on a false premise. Unlike the ACS, "the Federalist Society does not take positions or advocate on particular issues." In contrast, ACS created a Supreme Court Vacancy Toolkit to defeat the Kavanaugh nomination.

She further explains the false equivalency:

The ABA, however, is well-known for its advocacy for particular causes. The committee notes, for example, that in 1990, the ABA resolved to oppose any legislation interfering with a pregnant woman's right to terminate the pregnancy.

This very Codes of Conduct Committee is ... now undertaking a nakedly political campaign to silence conservatives.

Commentator Ed Whelan, also writing in National Review, sums things up: "If a line is to be drawn between the Federalist Society and the ABA, it is the ABA that should be deemed to be on the wrong side of the line.

Severino indicts the committee by pointing out "this very Codes of Conduct Committee is far more political than the Federalist Society since it is now undertaking a nakedly political campaign to silence conservatives."

The committee's drafted recommendations are fairly easily found on the internet but important details are noticeably missing. For example, the document states that it is the "Published Advisory Opinions" of the Committee on Codes of Conduct. Nowhere does it name the chair of the committee or any of its members.

Whelan finally obtained the names of those on the committee. Even though the list of committee members does not include who chairs it, Church Militant has confirmed it is U.S. 8th Circuit Court of Appeals Judge Ralph Erickson. Of the 15 members, 13 were appointed by presidents — eight by Democratic presidents and five by Republican presidents.