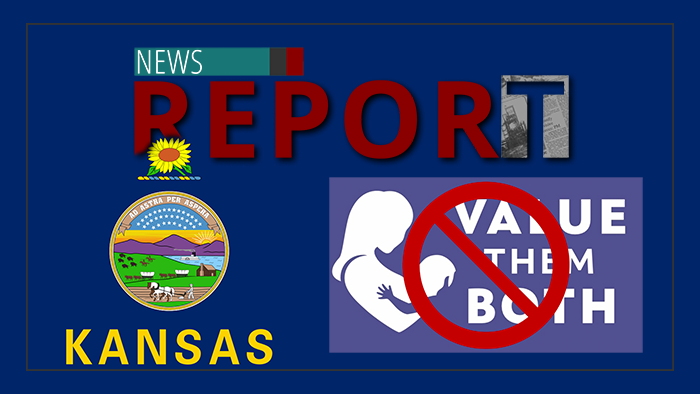 In the first statewide vote on abortion since Roe was overturned, Kansans voted overwhelmingly in support of child murder. The defeat of Kansas' pro-life amendment is a stunning turn of events with national implications.

Abortion activist: "I am super proud to be from Kansas tonight, and I feel like my state just showed up and boldly told me that they are going to take care of me and my female friends, and everyone who can get pregnant in the state of Kansas. We are protected tonight."

"Value Them Both," a proposed pro-life amendment to the Kansas state Constitution, was overwhelmingly defeated on Tuesday, with 62% voting against the amendment and only 38% voting in support.

The vote in favor of child murder was celebrated, with pro-abortion activists making sweeping predictions.

Second abortion activist: "People across the country are looking at Kansas tonight. If we can do it here, we can do it anywhere."

Kansas is considered a solidly red state, but it has a liberal constituency that shouldn't be forgotten. According to the Kansas Historical Society, the state has been an abortion stronghold since the 1960s. Organizations across the state, including the Kansas Association for Retarded Children, worked to legalize elective abortion.

Pro-lifers were blindsided by the election results. EWTN reported within the last two weeks on a poll showing support for the pro-life amendment was holding a narrow lead of 47–43%.

The election results are being reported around the world, with the BBC calling the vote "a landslide."

The Value Them Both organization is saying the fight isn't over.

The 2019 Kansas Supreme Court decision asserting a state constitutional right to abortion rests solely on the shoulders of a Democrat-controlled court. But as we know from recent history, judicial decisions can be overturned. 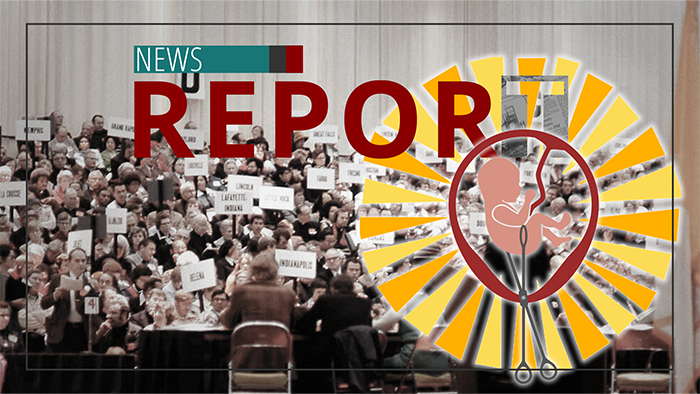 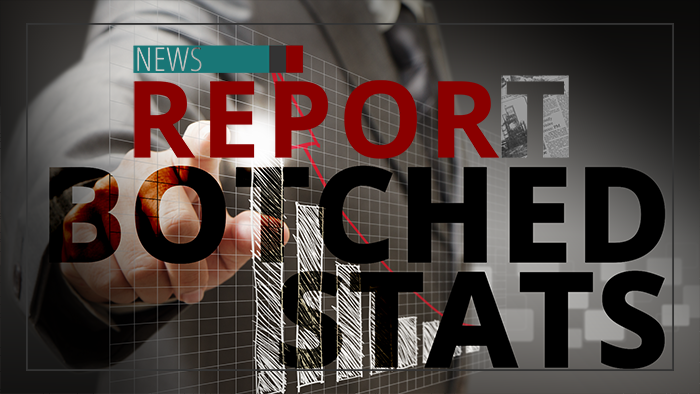