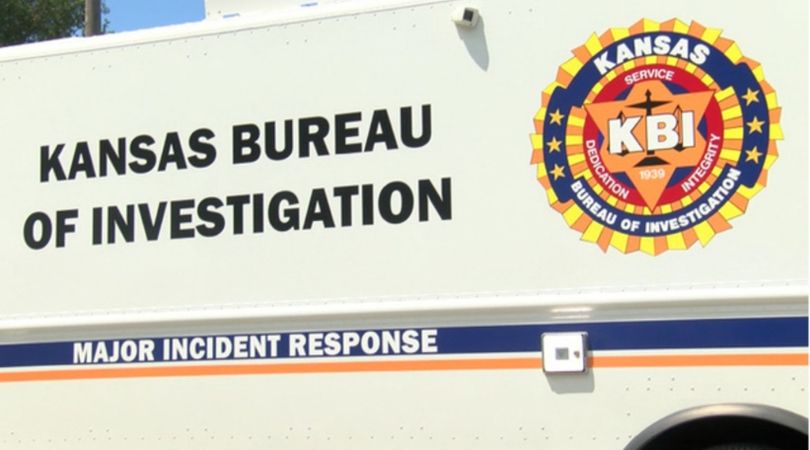 TOPEKA, Kan. (ChurchMilitant.com) - Kansas law enforcement is now investigating more than 70 cases of clerical sex abuse based on more than 100 abuse claims involving all of the state's four dioceses.

Kansas Bureau of Investigation (KBI) announced Tuesday that since launching its state-wide investigation in February, it "has received 119 reports" from alleged victims of "recent or past sexual abuse committed by clergy members."

Based on these reports, KBI says "task force agents have initiated 74 investigations in 33 different Kansas counties" representing portions of each of the four Catholic dioceses within the state.

In the wake of KBI's announcement, Kansas City attorney Rebecca Randles is calling for a grand jury investigation into the dioceses of Kansas and Missouri like the one released last August involving all the Catholic dioceses of Pennsylvania.

In a video released Tuesday that featured four alleged victims of clergy abuse, Randles said it's not about attacking the Church but about cleaning it up.

"This isn't about destroying the Catholic Church; this is about rooting out an evil," said Randles.

Kansas Attorney General Derek Schmidt asked KBI in November 2018 to launch an investigation into clerical sex abuse in his state following the August release of the Pennsylvania grand jury report. This report found more than 300 priests had molested more than 1,000 children since the 1940s.

In January, Schmidt praised Kansas City's Abp. Joseph Naumann and Salina's Bp. Gerald Vincke for their cooperation in the investigation.

"I appreciate the proactive efforts of Archbishop Naumann and Bishop Gerald Vincke in this matter," said Schmidt. "I have not been contacted by any representative of the other two dioceses in Kansas."

Both Naumann and Vincke have done the following:

This isn't about destroying the Catholic Church; this is about rooting out an evil.

The archdiocese of Kansas City reported in January that the independent law firm it hired to review its clergy files found 22 substantiated claims of sexual abuse against its clerics. The report said the review spanned the past 75 years but found that cases of clerical sex abuse had peaked in the 1980s.

The review also found that none of these 22 accused clerics were still in active ministry. Eleven of the 22 had died, according to the report, seven had been laicized, one was removed from active ministry, one was living at a friary in Denver, while the status of two others was not known. At that time, Abp. Naumann verified the list.

"The list that we are providing today is accurate based on the information we possess at this moment," affirmed Naumann.

Bishop Vincke's diocese of Salina reported in March that 28 clergy members within the diocese had substantiated allegations of clerical sex abuse against them. The report said its findings dated back to 1907 but most of the cases had occurred between the 1950s and the 1980s.

The spokeswoman for KBI, Melissa Underwood, said Tuesday that as yet no arrests had been made nor had any charges been filed. 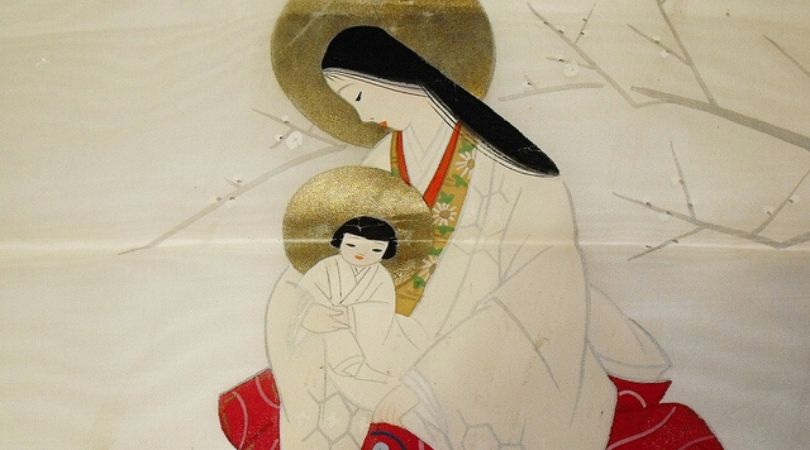