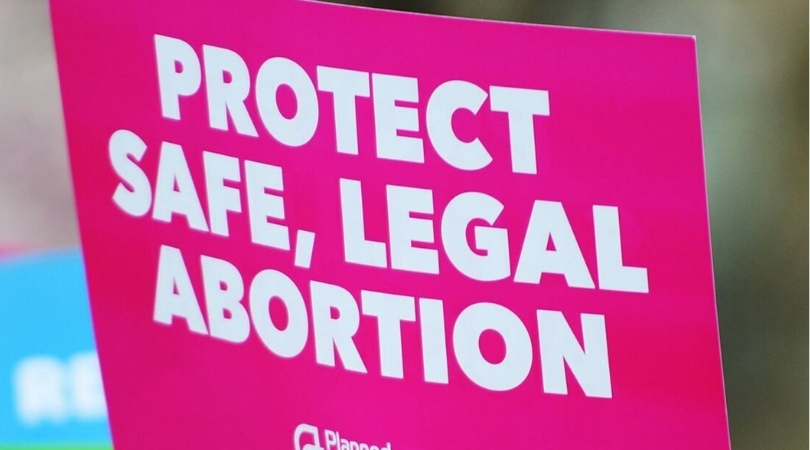 Abortion ideology no better than slavery

Anti-Deathocrats in Kansas are outraged over a decision by the Kansas Supreme Court that the anti-constitutional judges hope will assure the legality of abortion "in the Sunflower State, even if Roe v. Wade is overturned."

According to a report from Church Militant, the state court's decision purports to declare that the state's constitution gives "a mother … a fundamental right to kill her unborn child." The court asserts that abortion is somehow covered by a so-called "protection of the right of personal autonomy" that includes some right to murder her nascent child.

Of course, the Kansas Supreme Court's decision assumes that Roe v. Wade will somehow be overturned without addressing the issue that Justice Harry Blackmun and both opposing parties in that case recognized as critical:

If and when the Roe v. Wade decision is overturned, the issue of personhood is very likely to be the factor that makes it constitutionally impossible to uphold the precedent that it represents. As I argued in an article last month, in a most crucial provision, the Constitution (Article I.2, §3) uses the word "person" to refer to enslaved blacks.

But the Constitution's use of the term in Article I.2 plainly refutes Justice Blackmun's assumption in Roe that, for constitutional purposes, the word "person" cannot be applied unless the question of fully developed humanity be resolved:

But, since the Constitution obviously did not allow the controversy about the human development of enslaved blacks to nullify their personhood, what sense does it make for Blackmun to assume that the exactly similar controversy about the natural development of human offspring in the womb nullifies their personhood? It makes no sense — no sense at all.

The Fifth Amendment to the Constitution plainly states that "no person shall be … deprived of life, liberty or property, without due process."

The Constitution's 14th Amendment explicitly forbids any state to "deprive any person of life, liberty, or property, without due process of law; nor deny to any person within its jurisdiction the equal protection of the laws." But how can one person be lawfully permitted to take the life of another — at will and for any personal reason whatsoever — without running afoul of both these injunctions, plainly declared in the supreme law of the land as well as "the laws of nature and of Nature's God."

Since we have to admit that the Constitution's use of the word "person" encompasses nascent human offspring, just as it encompassed enslaved blacks in the 19th century, no state law or judicial decision that violates these injunctions as any claim to be lawful, even if stated explicitly in the state's constitution.

It is offensive to reason to suggest, as the Kansas Supreme Court does, that any person subject to the laws of God and the United States, has some unalienable right to murder another person, without regard to their innocence. The child in the womb is not there in consequence of its own volition. But it enjoys as a person the same unalienable rights as its mother.

She is, however, one of the proximate causes of the child's presence in the womb, first by nature, but in most cases also by an act of volition. She does indeed have an obligation to control her own body, but even when she chooses to do so in a manner that she knows full well constitutes an invitation to another to take up residence within her, that natural obligation extends the protection of natural right to the life of the child. This reflects the fact that the equal protection of the laws includes "the laws of nature and of nature's God."

The decision of the Kansas Supreme Court is no more lawful than the Roe v. Wade decision itself. Therefore, it demands no more respect from state officials sworn to uphold the U.S. Constitution as the supreme law of the land. The constitutional use of the word person renders the whole jurisprudence of abortion in the United States null and void.

The Deathocrats worship death as a matter of willful power with no ultimate purpose but to free superior human power from any constraint but its own.

The Roe v. Wade decision also illustrates the true nature of the Deathocratic ideology. The people who adhere to it are no better, but arguably much worse, than the people who enslaved my ancestors in the 19th century. The slavocracy imposed a reprehensible way of life punctuated by murders as a means of cowing the enslaved. The Deathocrats worship death as a matter of willful power with no ultimate purpose but to free superior human power from any constraint but its own.

This marks the return of the premise of self-aggrandizing elitist strife that blasted the dignity, peace and hope of the generality of humankind throughout human history. America was founded on the premise of God's authority over all things. The good people of the United States evoked His authority to embolden all people of goodwill to unite in forming and preserving a body politic that would continually defeat and supersede such power-mad elitist tyranny.

The Deathocrats' offer us license to kill our posterity. They seek to harness our lust for lawless freedoms to the task of destroying the just self-government by which we have for centuries preserved our decent liberty.

This offer represents an image of our self-destruction, one that we should see as a warning and take to heart. At all levels of government, we must discard the specious "right" to abort our offspring. Doing so is the only way to thwart the ongoing plan — thus far successfully advanced — to abort our nation's liberty forever. 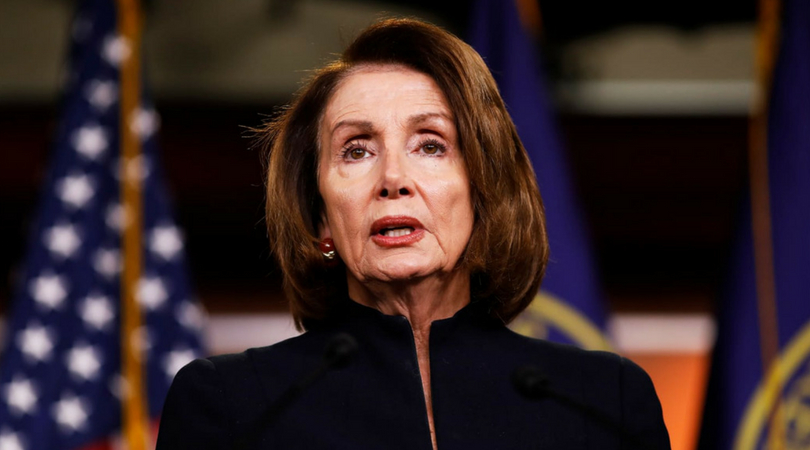 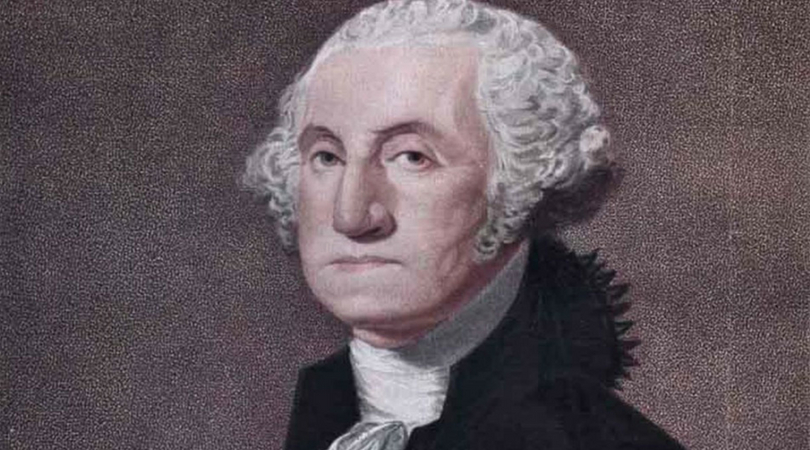