Kansas Voters Don’t ‘Value Them Both’ 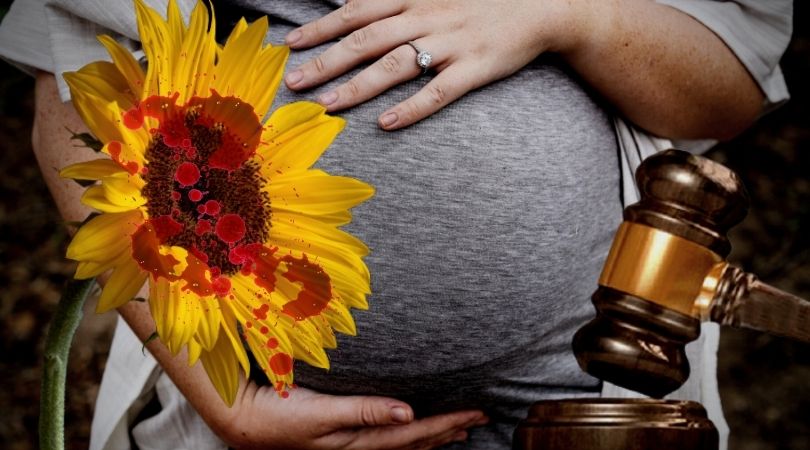 TOPEKA, Kan. (ChurchMilitant.com) - The dust has settled in the first state-level abortion contest since the upending of Roe v. Wade, revealing an unambiguous defeat for the pro-life movement. Kansas' Constitution will not be amended to allow lawmakers to restrict abortion.

The Kansas state primaries took place on Tuesday, and the ballot featured the following proposed amendment to the state's Constitution:

Because Kansans value both women and children, the Constitution of the state of Kansas does not require government funding of abortion and does not create or secure a right to abortion. To the extent permitted by the Constitution of the United States, the people, through their elected state representatives and state senators, may pass laws regarding abortion, including, but not limited to, laws that account for circumstances of pregnancy resulting from rape or incest, or circumstances of necessity to save the life of the mother.

Citizens voted either yes or no on the proposition, with a yes vote favoring the amendment and a no vote favoring leaving the state's Constitution unchanged. The "Nos" prevailed by a three-to-two margin.

This marks the first constitutional referendum since the U.S. Supreme Court's overturning of Roe v. Wade, which reverted the question of regulating and restricting abortion back to the states.

In 2019, Kansas' Supreme Court ruled that the Kansas Constitution grants a "right" to abortion.

But Amendment 2, also known as "Value Them Both," sought to undermine that ruling.

Similar to the Dobbs v. Jackson Women's Health Organization decision, the Value Them Both amendment, if passed, would not itself have banned abortion. Rather, it would have removed a constitutional obstacle to the Kansas Legislature abolishing the practice in the future.

The legislative effort was just the latest in a series of battles between the Republican-controlled Kansas Legislature, which has attempted to restrict abortion, and Kansas governor Laura Kelly, who has used her veto power to knock down pro-life legislation. Governor Kelly, a self-professed Catholic, has strongly resisted efforts to limit abortion, saying in 2020, "I fear for a future in which the Legislature chooses to stand between a woman and her doctor. This would throw the state back into the Dark Ages."

The vote was being watched closely by pundits on both sides of the aisle nationwide. With the nation experiencing numerous diplomatic setbacks and reeling under the weight of a crumbling economy, the Biden administration and the Democratic Party are looking for a winning issue to stave off disaster in the midterms. Democratic leaders are entertaining high hopes that abortion could be that issue.

News Report: Abortion on the Ballot

There are several difficulties, however, with this strategy on a national level. One is the simple fact that Dobbs kicked the issue of abortion back to the states, so it's now a local issue, not a federal one. This shift leaves national-level politicians struggling for traction.

A second obstacle is that the Democratic platform no longer sports the soothing mantra of "safe, legal and rare," but rather, borders on infanticide advocacy. Most pro-choice Americans have a much more moderate position on abortion. According to a Gallup poll, only 35% of Americans support abortion in nearly all circumstances.

Nevertheless, the Democrats are hoping the abortion issue can resuscitate their dead-on-arrival poll numbers for November.

While the Value Them Both amendment has been defeated, numerous questions have yet to be answered. Is the amendment's fate a bellwether for national sentiment, or just the isolated climax of a bitter contest between a state's legislature and governor? Can the results be replicated on a national level?

The Democratic platform no longer sports the soothing mantra of 'safe, legal and rare.'

With states moving to either execute "trigger laws" (laws passed during the Roe era that would automatically ban abortion should Roe be overturned) or to set themselves up as "abortion sanctuaries," it's clear the Kansas vote is just the first battle in the vacuum left by Roe. 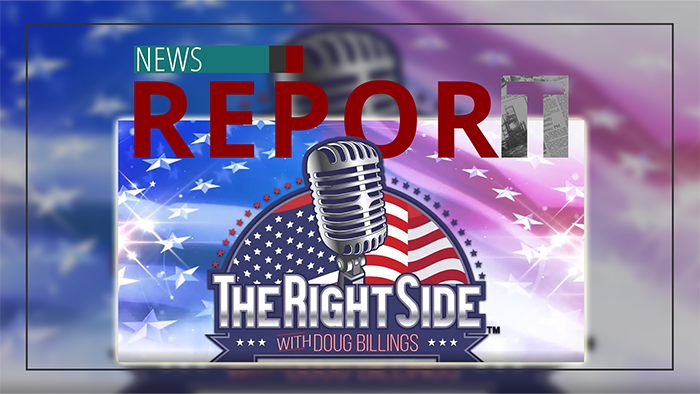 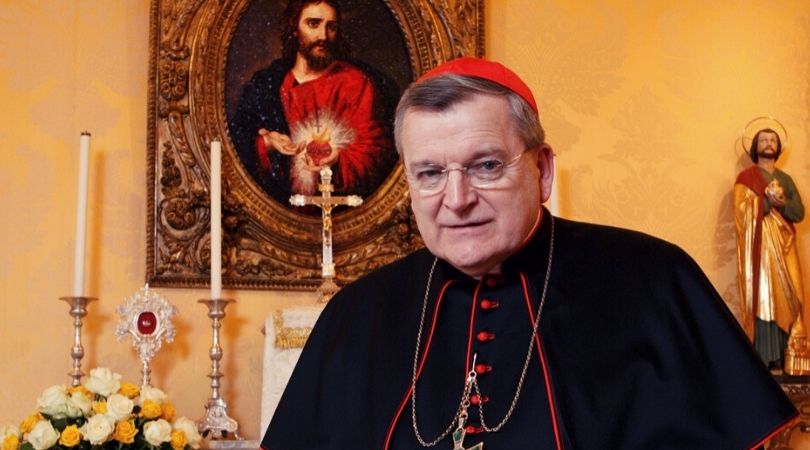 Cdl. Burke: No Communion for Biden
By Martina Moyski   •   0