WASHINGTON (ChurchMilitant.com) - In key battlegrounds across America, Republican leaders are warning voters to expect more political theater if they return Democrats to power next month.

On Saturday, Congressman Duncan Hunter, a California Republican, warned: "The Kavanaugh confirmation process has revealed not a flaw in our system, but rather the despicable lengths the radical left will go to bully, intimidate and shout down those with whom they disagree. In doing so they have revealed to all Americans their true intentions."

"It was a disgraceful situation brought about by people who are evil," Trump said.

"What they did was a disgrace," he said.

If the Democrats take the House, this is what it will look like every day. It's not just impeaching Trump, it's impeaching Kavanaugh, it's unwinding the entire Trump program.

Described by some GOP observers as a "crucifixion," Kavanaugh's treatment at the hands of Senators Dianne Feinstein (Calif.), Chuck Schumer (N.Y.) and others has unified a previously fractured Republican Party.

According to former White House Chief Advisor Steve Bannon, the experience "has united the establishment and the far right for the first time in years."

"And they are united now because they've seen the future," Bannon said. "If the Democrats take the House, this is what it will look like every day. It's not just impeaching Trump, it's impeaching Kavanaugh, it's unwinding the entire Trump program."

Bannon has cheered Senate Majority Leader Mitch McConnell (Ky.), whom he once targeted for defeat, for seeing Kavanaugh's nomination through to the end; hearing Bannon's praise, McConnell later said, was like having "an out of body experience."

For now, it appears voters are responding to GOP warnings. Toss-up states are shifting red after Kavanaugh's confirmation. On Monday, Congressman Steve Stivers (Ohio), head of the National Republican Congressional Committee, told Fox News that Democratic smear tactics have narrowed the "enthusiasm gap" and sparked an increase in donations to Republican coffers. GOP numbers show the average donation is up 149 percent since the controversy erupted, while the total raised has increased 418 percent.

"As I've been saying for months, a vote for any Senate Democratic incumbent or nominee, with the possible exception of Joe Manchin, is a vote for scorched-earth tactics and obstructionism on this essential front," said Guy Benson, political editor for Townhall. "They've told us as much. The last two weeks have demonstrated just how high the stakes are, and just how ruthless the Democrats can be. Conservative voters must act accordingly." 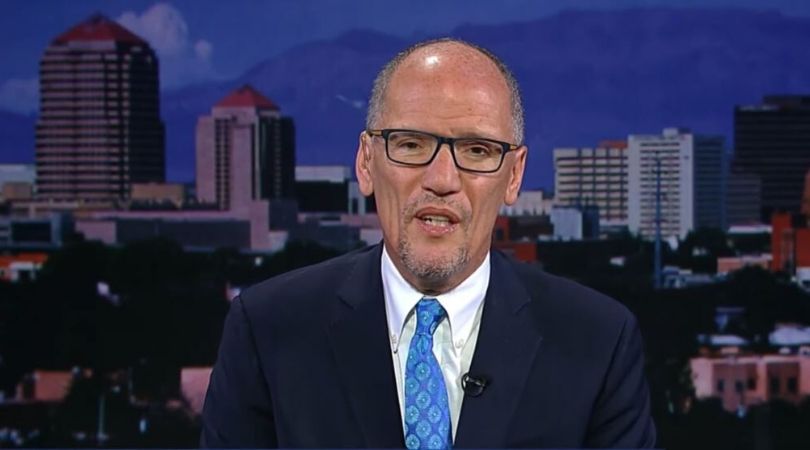 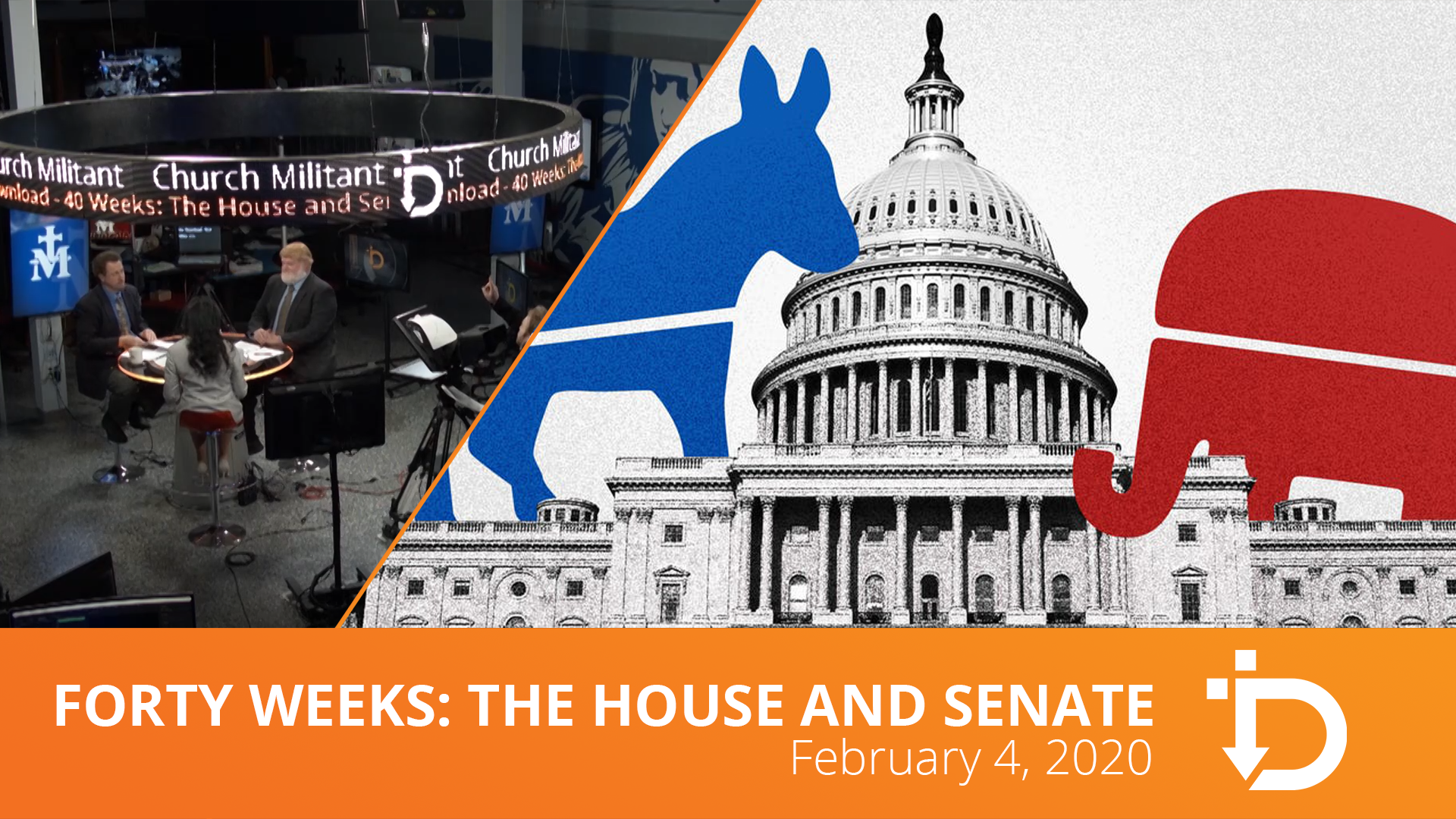