While anti-life Democrats succeed in stalling Brett Kavanaugh's confirmation process in the Senate, his wife, Ashley, is asking concerned citizens to pray a Psalm from the Old Testament to obtain the blessing of a successful outcome.

After watching her husband rip into pro-death senators who used Dr. Christine Blasey Ford in attempts to derail the appointment of her husband to the U.S. Supreme Court, Ashley is asking all people of faith to unite in praying Psalm 40, which reads:

"Be pleased, O Lord, to deliver me, look down, O Lord, to help me. Let them be confounded and ashamed together, that seek after my soul to take it away. Let them be turned backward and be ashamed that desire evils to me."

In a memo published Monday, Rachel Mitchell, who questioned Ford during the Senate judicial hearings, shot several holes in the accuser's testimony against Kavanaugh. Mitchell points out the lack of corroborating witnesses.

She writes, "Dr. Ford’s account of the alleged assault has not been corroborated by anyone she identified as having attended — including her lifelong friend."

Worse yet, several witnesses put forward by Ford actually contradict her: "All three named eyewitnesses have submitted statements to the Committee denying any memory of the party whatsoever."

After patiently and compassionately questioning Ford, Mitchell is inclined to dismiss her testimony as invalid: "For the reasons discussed below, I do not think that a reasonable prosecutor would bring this case based on the evidence before the Committee. Nor do I believe that this evidence is sufficient to satisfy the preponderance-of-the-evidence standard."

Seeing this as not merely a case of mistaken identity, but rather a spiritual battle for the soul of the country, Ashley is putting her trust in God rather than princes — or in this case, senators.

Watch the panel discuss the attempt by Democrats to derail a pro-life justice in The Download—Kavanaugh v. Ford. 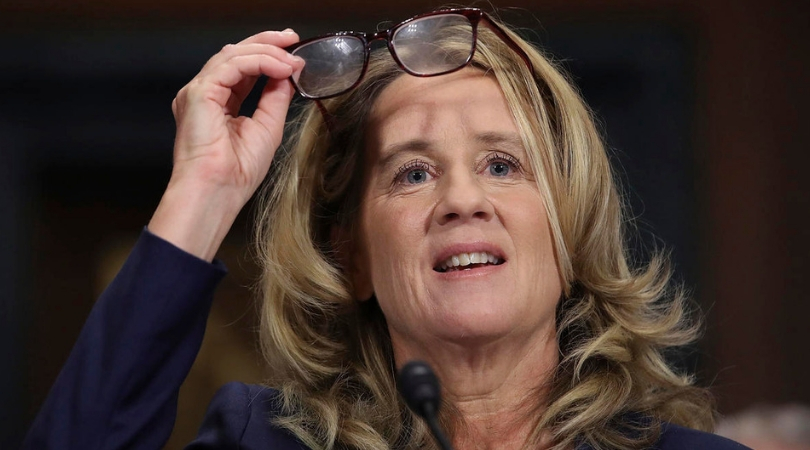 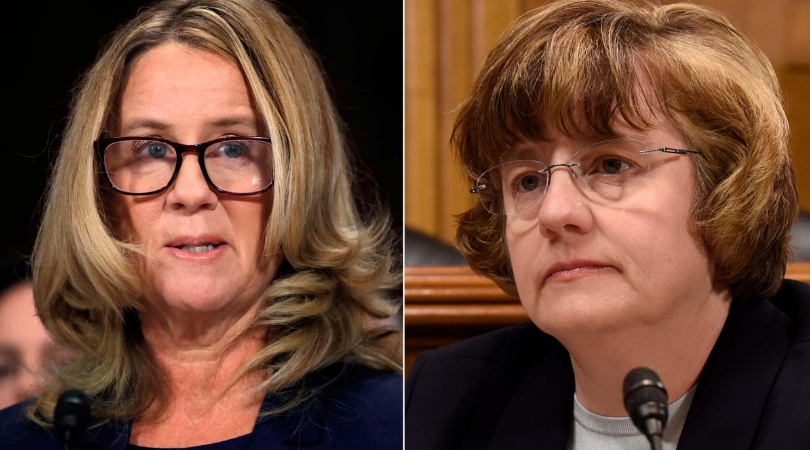