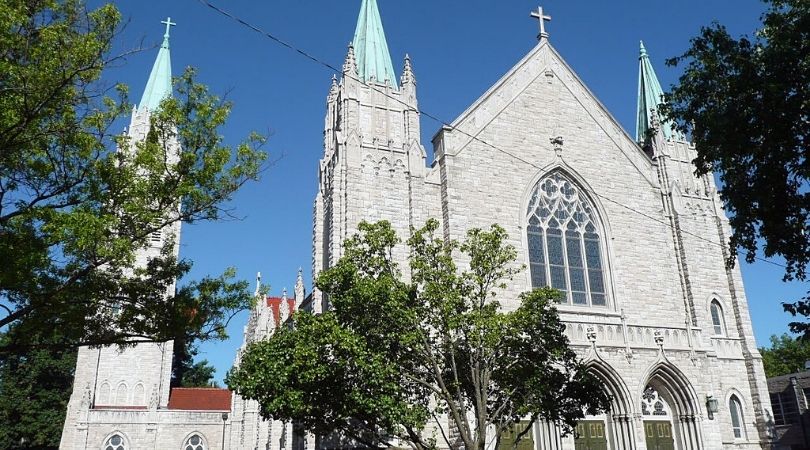 Lawsuits accuse diocese of being complicit

The lawsuits, one filed Tuesday in Jackson County Circuit Court and the other on July 20, were announced Tuesday afternoon at a news conference in Kansas City. The Survivors Network of those Abused by Priests (SNAP) claims the diocese covered up abuse, which in turn allowed predator priests to gain access to and abuse others.

"No one can wish this continuing crisis away," said David Clohessy, former executive director of SNAP. "It takes courageous action to expose and remove sick clerics. We applaud these two brave victims and hope others in pain will keep stepping forward."

One of the alleged victims is a Missouri resident who was a student at the time but not a minor. The other was a 13-year-old boy in 1977 when the incidents reportedly took place.

The lawsuit filed July 20 names the diocese and Fr. Darvin Salazar as defendants. It alleges that Salazar sexually assaulted the plaintiff in the rectory at Holy Cross Catholic Church in northeast Kansas City, then prevented him from leaving. The 10 counts include allegations of battery, false imprisonment, negligence, intentional failure to supervise clergy, fraud and intentional infliction of emotional distress.

The lawsuit claims that the diocese had reports about Salazar's "sexual predation" from at least five other victims but failed to remove him from service until after he committed sex crimes against the plaintiff.

The diocese said in a statement that Salazar "remains under canonical suspension and cannot present himself as a priest or serve in any diocesan ministry."

The lawsuit claims that the diocese had reports about Salazar's 'sexual predation' from at least five other victims.

In a full-throated defense of the diocese, it offered its version of events:

In an effort to be transparent, the Diocese broadcast the accusations and Diocesan response in several ways, including a public statement on the Diocesan website on September 18, 2018; an article in the diocesan newspaper The Catholic Key on September 27, 2018; and a statement read to the congregations recently served by Fr. Salazar (Holy Cross and Sacred Heart Guadalupe Parishes). The diocese has also communicated to the public through the news media.

No explanation was given as to why the diocese had not initially suspended Salazar, particularly in light of its decision that the allegations were important enough to broadcast publicly.

The second lawsuit, filed Tuesday, accuses former diocesan priest John R. Tulipana of sexual abuse. He has already been the subject of numerous abuse lawsuits. The Tuesday complaint alleges that Tulipana repeatedly assaulted a 13-year-old boy while at Coronation of Our Lady Catholic Church in Grandview in the 1970s.

According to the complaint, the plaintiff's father died of cancer when he was a small boy. When the boy was having difficulty dealing with his father's death, his mother sent him to Tulipana for counseling.

"As the counseling progressed, Fr. Tulipana became more and more affectionate toward the boy," the lawsuit says, until his unnatural sexual attacks occurred on multiple occasions throughout 1977. This led to a lifetime of substance abuse and mental health problems for the plaintiff.

Tulipana passed away in 2012. Allegedly, the plaintiff's psychological problems continue. In a statement released Tuesday, Tulipana's alleged victim said that "the awful moments that occurred during that time of my life continue to reveal themselves through counseling." He continued, "I am grateful that I survived. I wonder how many did not."

The diocese agreed in 2008 to pay a $10 million settlement with 47 plaintiffs who alleged sexual abuse by 12 priests, one of whom was Tulipana. In 2014, the diocese doled out another $10 million to settle lawsuits of 32 plaintiffs accusing 14 current and former priests, again including Tulipana, in cases going back to 2010.

I am grateful that I survived. I wonder how many did not.

Rebecca Randles, attorney for the plaintiff in the Salazar case, offered her view that the way to recovery is through healing and transparency.

"I'm sure Kansas City Catholics are tired of hearing about more abuse and cover-up," she said. "But the only chance for real redemption is for every child-molesting cleric to be exposed, and every single victim to start recovering." 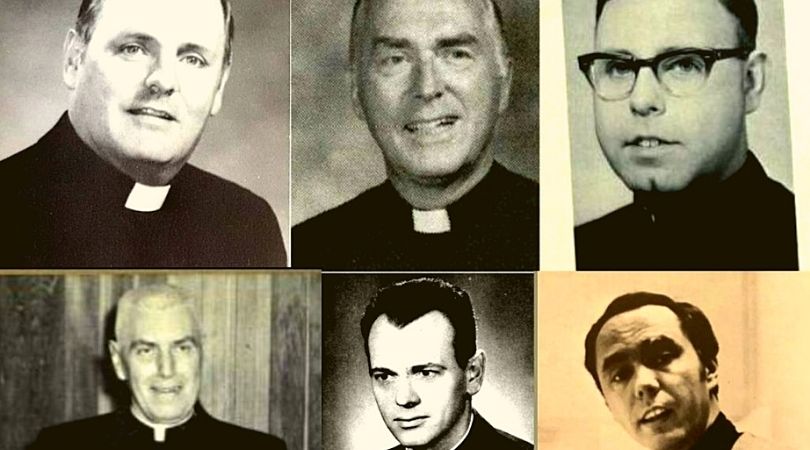