Keepers of the Truth

Disagreement over the sense of the faithful

At his papal audience Wednesday, Pope Francis again complained about people who believe and protect Church doctrine. He used St. Paul's letter to the Galatians as a way to compare faithful Catholics to the Judaizers who tried to force the rituals of the old law on newly baptized Gentiles.

They began with doctrine — "No to this, yes to that," and then they denigrated [St. Paul] the Apostle. As we can see, it is an ancient practice to present oneself at times as the sole possessor of the truth — the pure — and to aim at belittling the work of others, even with slander.

It's yet another assault from the visible head of the Church on earth against people who are scandalized that Christ's doctrines are not being taught by his representatives. The Holy Father declares, "It is precisely the way of the Evil One, of these people who divide, who do not know how to build."

He declares the Judaizers "went back to the previous observances, those that had been superseded by the gospel." It's true the Apostles decided the various rituals of the old law had been superseded. But the morals that were central to the Old Testament were not done away with, hence the term Judeo-Christian morality.

It seems Pope Francis is comparing the old law to the Church before the Second Vatican Council, the very council that was the catalyst for the seismic and disastrous shifts of the Church in the 1960s.

The aim was to allow the Church to be able to modernize along with the world so that it can "accompany" modern man. It was a massive failure. Nowadays, most Catholics — at about 75% of the U.S. population — are nonpracticing. It's far more in European nations.

After 50 years of liturgical experimentation, no two Masses are exactly the same at many parishes. Liturgical novelties and banalities have become the norm.

In the last part of his address, Pope Francis refers to internet "preachers who ... can disturb communities." They declare themselves "keepers of the truth," adding, "They strongly affirm that the true Christianity is the one they adhere to, often identified with certain forms of the past, and that the solution to the crises of today is to go back so as not to lose the genuineness of the Faith."

It's these divine truths that faithful Catholics see trod underfoot by the very priests and bishops charged to protect and pass them on.

Then, the pope who once asked, "Who am I to judge?" declares, "Always the rigidity: you must do this, you must do that ... Inflexibility is typical of these people."

He continues his invective: "The new preachers do not know what humility is, what fraternity is. It is the path of meek and obedient trust — the new preachers know neither meekness nor obedience."

Who he's exactly referring to is unknown. But it's the Church that is the keeper of the truth, and it's these divine truths that faithful Catholics see trod underfoot by the very priests and bishops charged to protect and pass them on.

Learn more by watching The Download—Keepers of the Truth. 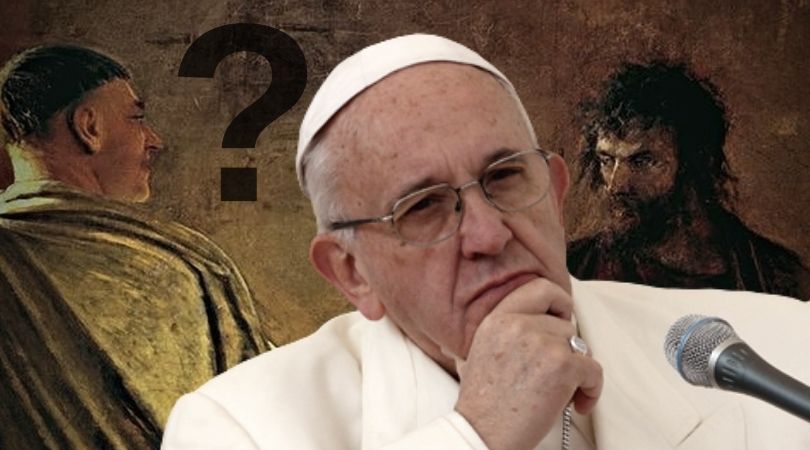 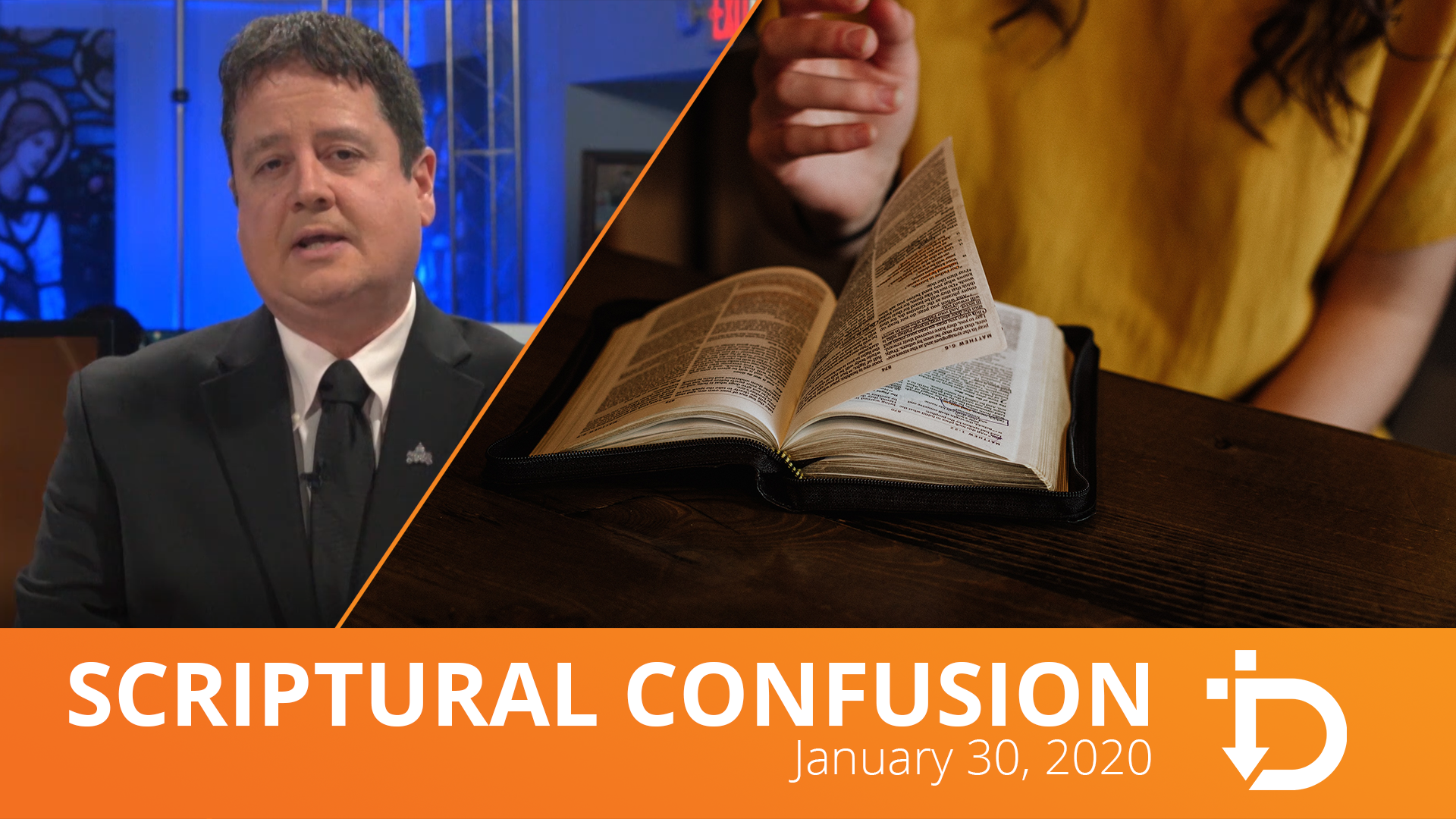