Bp. John Stowe to speak on integrating homosexuality and faith

SOUTH BEND, Ind. (ChurchMilitant.com) - A pro-gay Kentucky prelate is headlining an "LGBTQ retreat" this weekend at the University of Notre Dame.

Beginning Friday, Bp. John Stowe of Lexington will lead a two-day conference on the topic of "integrating sexual orientation and faith from a Scriptural and Biblical perspective."

The retreat is sponsored by the university's Campus Ministry and Gender Relations Center and is open to all Notre Dame, Holy Cross College and St. Mary's College students.

The bishop is no stranger to controversy. Last week, after the boys of Covington Catholic High School were smeared as racists in the secular press, Stowe piled on, suggesting the students weren't truly pro-life.

"I am ashamed that the actions of Kentucky Catholic high school students have become a contradiction of the very reverence for human life that the march is supposed to manifest," he wrote on Jan. 23, days after the full facts of the case had emerged.

In a December 2016 radio interview, Stowe refused to comment on whether the Church might one day declare gay sex morally licit.

Stowe is a member of heretical organization the Association of United States Catholic Priests (AUSCP) and has a long track record of pro-gay advocacy.

In April 2017, Stowe served as featured speaker for "Justice and Mercy Shall Kiss: LGBT Catholics in the Age of Pope Francis," a symposium sponsored by dissident group New Ways Ministry. Officially condemned by the Vatican for its pro-gay advocacy, New Ways Ministry is notorious for demanding changes in Church teaching on the morality of same-sex relations, the normalization of transgenderism and ordination of women to the priesthood.

In an August 2016 address to the Conference of Major Superiors of Men, Stowe condemned what he described as the Church's judgmentalism towards the divorced and civilly remarried, and its treatment of homosexuals and transgenders:

And genuinely living our religious calling as prophetic also aligns us with the marginalized within the church: GLBT persons, our sisters in religious life who insist that the interior life is more important than the external signs and who fall under suspicion when they attempt to listen and give voice to other women, those who have failed at marriage and tried again, and so many others who long to have Jesus stand next to them as they wait in line to be cleansed.

In a December 2016 radio interview, Stowe refused to comment on whether the Church might one day declare gay sex morally licit.

He went on to criticize the language of the Church in describing homosexual acts as "intrinsically disordered."

"I think it's fair to say that the language is not helpful," he asserted. "We live in an age of sound bites, and to hear just that phrase is tantamount to hearing an outright rejection."

"That can't be the message of the gospel," he insisted. "That was not Jesus' approach."

Notre Dame is home to a thriving pro-gay movement. In March, Fr. James Martin will be honored by the Gay and Lesbian Alumni of the University of Notre Dame and Saint Mary's College (GALA-ND). 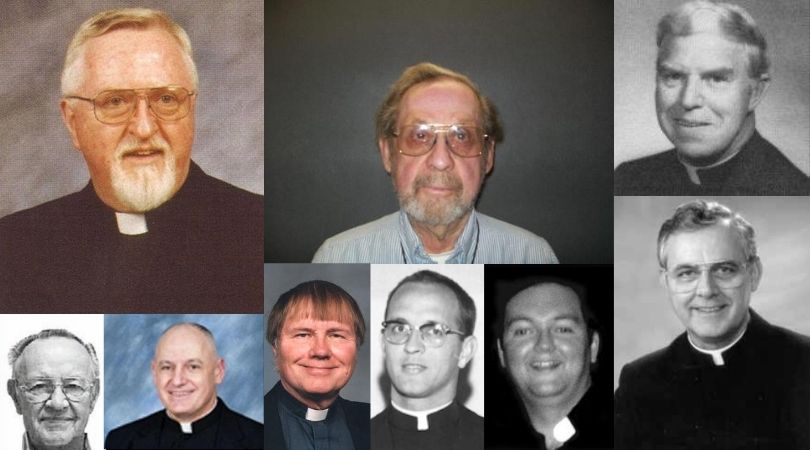