One of the most underreported tragedies in our time is the epidemic of fatherlessness. And not only is an absent father destructive to children's lives, it's destructive to all of society. In fact, it's probably the most potent force in the ongoing demolition of Western civilization.

While psychologists have been adamant about the effects of absent fathers on children, entertainment and the Establishment media has made it look like masculinity is the problem while relentlessly attacking it.

The National Center for Fathering (NCF) maintains "fatherlessness is associated with almost every societal ill facing our country's children."

Over 20 million children are living in fatherless homes which are shown to be a primary cause of crime, poverty, drug use, poor physical health, poor emotional health and promiscuity.

Children who grow up in fatherless homes are:

Watch this week's episode of Mic'd Up where Michael Voris and Matt Walsh discuss the manhood crisis. 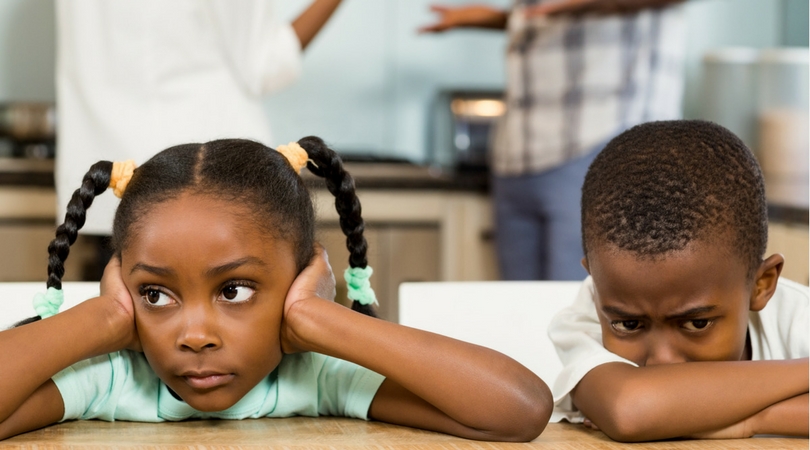 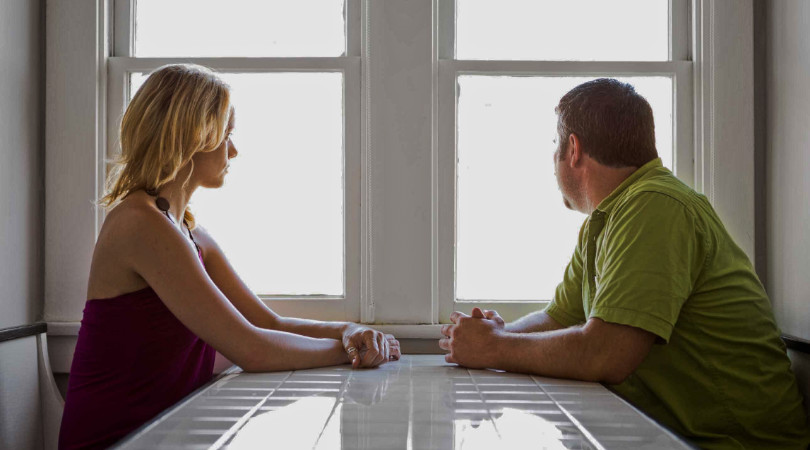