Knights of the Holy Eucharist: A Community Serious About Expanding 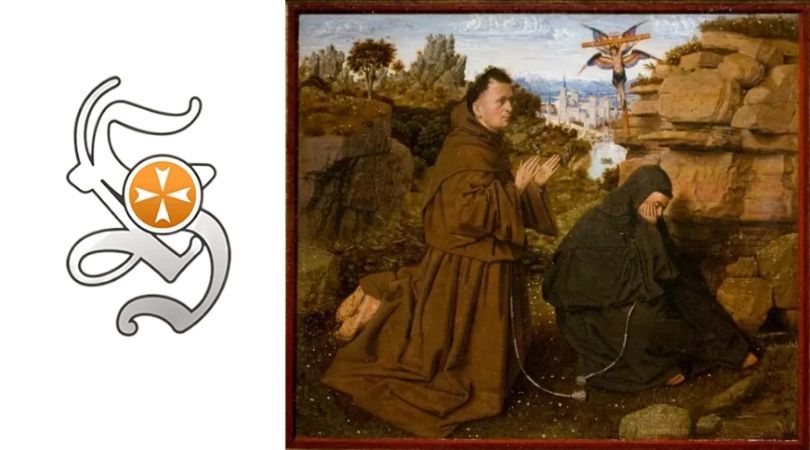 Fraternal life is an alternative to the priesthood

During a time when genuine religious communal life is being overshadowed by social media and virtual meetings, the Knights of the Holy Eucharist — established by EWTN's foundress, Mother Angelica — are expanding their outreach to attract more men to their brotherhood.

The Franciscan order of brothers hopes to open a new friary in the diocese of Lincoln, Nebraska to expand its community. In the age of secularization, however, it's an uphill battle to find vocations, especially when the concept of religious brother itself is becoming forgotten.

According to the Center for Applied Research in the Apostolate (CARA), the number of religious brothers in the United States has decreased from 12,271 in 1965 to 3,931 in 2019. It's a trend similar to other Catholic statistics, which forebode widespread decline in the practice of the Faith. However, the vocation of religious brother is often left out of consideration. It too frequently gets lost in the discussion, somewhere between priest and religious sister.

"I think there are people who want to support religious communities but don't know how," said Br. David Mary, president of the Knights of the Holy Eucharist. "One way is to support the fact that we are getting the word out to people and attracting vocations."

Brother David said men today are invigorated by the idea of fighting for a cause. As for these knights, their cause is to promote reverence for the Lord Jesus Christ in the Holy Eucharist.

I think there are people who want to support religious communities but don't know how.

He shared the Franciscan knights' concept of a "tour of duty," where men can come to check out what it's like to be a brother knight, staying, praying and working with them. "We allow them to come for one or two weeks any time of year that works for their schedule," Br. David said.

As men living a consecrated life in community, the Knights of the Holy Eucharist profess the vows of poverty, chastity and obedience. Through the example of their life and distinctive habit, they pray that others will "see beyond this earthly existence and strive for holiness," according to their website.

In addition to being centered around the Eucharist, the brotherhood also has a strong Marian devotion. Each brother has to make St. Louis de Montfort's consecration to Mary.

Marian devotion is growing in the United States: Its patroness is, after all, the Immaculate Conception. Since we have recourse to her as a nation and as individuals, Br. David encourages young men to go to Our Lady in times of temptation.

I think we're losing the identity of what it means to be a brother.

"If a young guy is struggling with purity, once he builds up that relationship with Our Lady, she seems to be the one who can pull them into a more pure life," Br. David said, adding that this relationship with Mary is something the brotherhood encourages.

Devotion to Mary is something common among countless saints, such as St. Louis de Montfort, St. Maximilian Kolbe, St. Teresa of Calcutta and St. John Paul II. They heeded the words of Christ, who from the Cross said to John the Beloved, "Behold your mother." These words are the inspiration behind Pope Francis' recent declaration of the feast day of Mary, Mother of the Church, which was first celebrated the Monday after Pentecost in 2018.

While devotion to Mary is growing, vocations to the religious life are not. The knights want to share the unparalleled values of being a religious brother — values that have been all but lost.

"I think we're losing the identity of what it means to be a brother," Br. David said. "The call is a relational call, and when they come into religious life, they are working on their relationship with God. And God will guide them to the ultimate decision."

For men who aren't sure about the diocesan priesthood, becoming a religious brother may be an attractive alternative for them. An important aspect of the Knights of the Holy Eucharist is the communal, fraternal life.

Brother David notes that "a lot of guys who have many contacts through social media don't really have relationships with other guys." He emphasizes that "one of the things the fraternal life offers is that communal relationship, being with other guys, journeying through life together and being there to support each other in the call."

Want to find out more about the brothers and find ways you can support them? Visit knights.org.

The Knights paid a modest amount for the writing and promotion of this article in the interest of promoting vocations. David Kilby is a freelance writer from New Jersey and editor of Catholic World Report. He can be reached at kilbyfreelancer@gmail.com.
--- Campaign 32075 --- 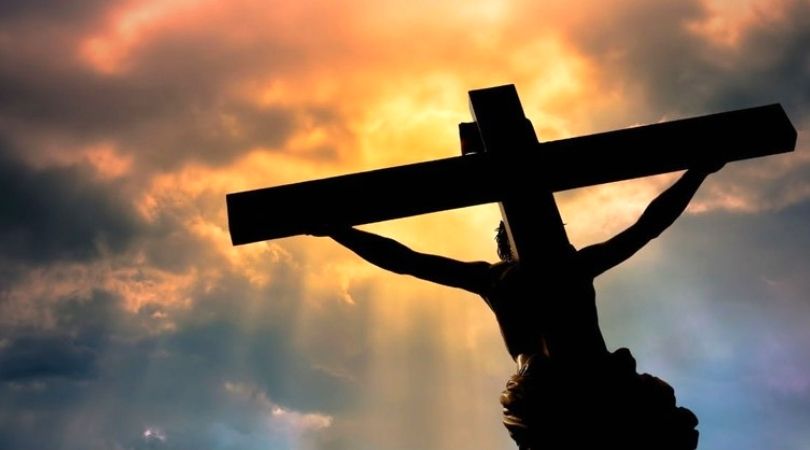