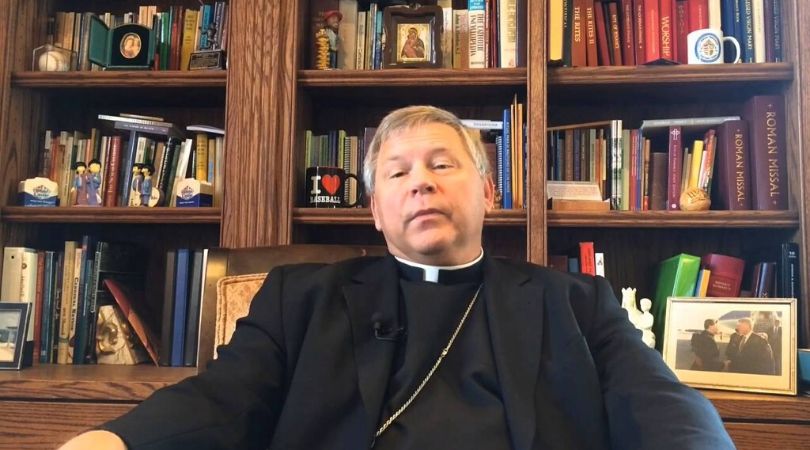 KNOXVILLE, Tenn. (ChurchMilitant.com) - A Tennessee diocese is entangled in a web of conflicting statements and infractions against the Dallas Charter in its handling of a clergy sex abuse lawsuit.

In early January, Bp. Richard Stika of the diocese of Knoxville reached a financial settlement with Michael Boyd, who sued the diocese in July 2019.

The lawsuit accused Bp. Anthony O'Connell, Msgr. Francis Xavier Mankel, visiting priests as well as church staffer William Lovelace of repeatedly sexually abusing Boyd when he was a boy in the 1990s.

Boyd said he informed the diocese in August 2018 about the abuse through its victims' assistance coordinator, Marla Lenihan, but according to a report from the Associated Press, the diocese claims it only learned of Boyd's allegations from the July 2019 lawsuit.

The report contradicts the diocese's official statement of Jan. 3:

When first presented with Mr. Boyd's allegations in 2018, the diocese immediately contacted state authorities and encouraged Mr. Boyd to file a report with law enforcement. The diocese also turned over materials made available by Mr. Boyd to an independent and highly qualified criminal defense attorney not connected with the diocese of Knoxville or its diocesan Review Board.

Asked about this discrepancy in dates, Jim Wogan, the diocesan communications director, told Church Militant: "The original allegations were about Msgr. Mankel and Bishop O'Connell. The lawsuit filed in 2019 included other names."

The diocese would not comment on whether it thought Boyd is lying or misremembering.

In the official statement of Jan. 3, the diocese also maintained Boyd's claims are invalid: "The diocese has throughout denied the validity of the claim. However, the diocese also recognizes that further pursuing this matter through the legal system could be time-consuming, costly and detrimental to its mission of service."

"Despite my personal feelings regarding the claim which names two now-deceased priests, I hope that this action offers Mr. Boyd a path to peace and reconciliation," Bp. Stika said in the statement.

The diocese would not comment on whether it thought Boyd is lying or misremembering, but said, "We stand by our statement, especially the second sentence." The second sentence regards the diocese's consistent rejection of Boyd's claims being valid.

Susan Vance, of the Tennessee branch of Survivors Network of those Abused by Priests (SNAP) told Church Militant SNAP is launching a formal complaint to the National Review Board of the U.S. Conference of Catholic Bishops (USCCB) against Stika on several accounts, including violations of the 2002 Dallas Charter.
The diocese has throughout denied the validity of the claim.
Accompanying the complaint is a memorandum from Thomas Doyle, an expert in canon law, stating  that Boyd was asked to sign a "non-disparaging agreement" in the settlement: "Releasor does hereby agree that he will not make any disparaging remark to anyone related to the facts and circumstances related to this settlement regarding the diocese of Knoxville and any of its employees or agents."

The memorandum ends without mincing words:

The annual listing of dioceses that are or are not in compliance with the terms of the Charter is relatively meaningless to most Catholics and to victims almost universally but actions such as those of Bp. Stika, if he is rewarded with a letter stating the diocese is in compliance, render the practice not only meaningless but insulting not simply to victims but to the Catholic people who have been asked to trust that their bishops have turned a corner.

Stika responded to these recent reports on Friday by expressing his disappointment that the story challenged the "honesty and integrity of the diocese of Knoxville."

He went on to blame the negative coverage on "a campaign by at least one zealous activist organization that seems fixated on unfairly discrediting us," in an apparent reference to SNAP. 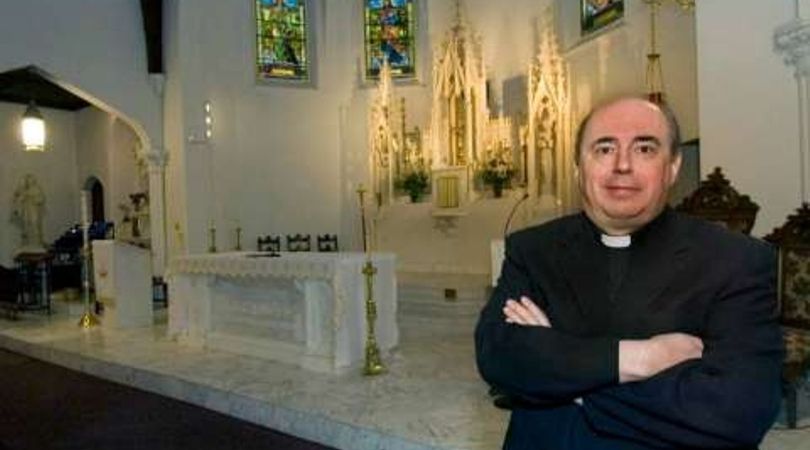 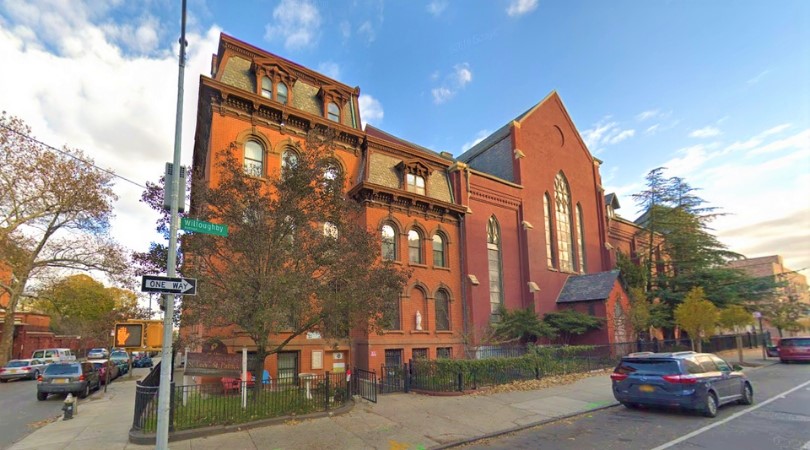