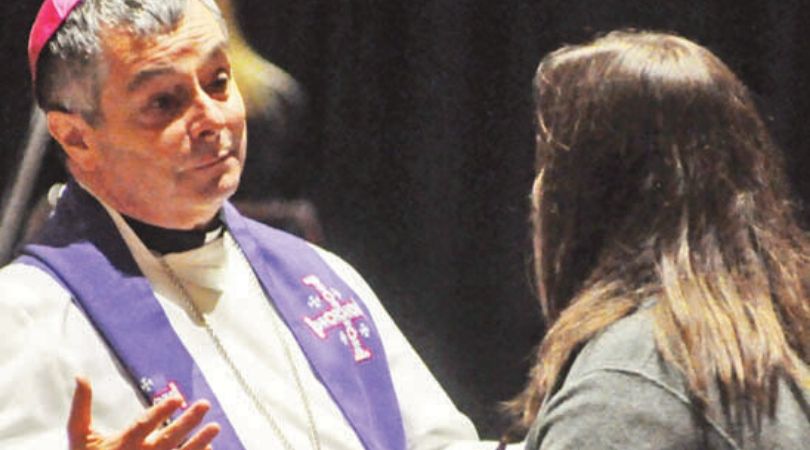 Michael Montgomery, a life-long Catholic, is calling for Owensboro Bp. William Medley to be investigated for his role in reportedly covering up clerical abuse and moving problem priests to unsuspecting parishes.

Using new clergy accountability guidelines issued by Pope Francis in June, Montgomery is testing the Vatican's commitment to holding Church administrators accountable for their role in the clergy abuse scandals.

The guidelines address both investigations of clerical abusers as well as administrators whose actions "interfere with or avoid civil investigations or canonical investigations." In his former role as the director of the Office of Clergy Personnel for the archdiocese of Louisville, Medley was directly involved with all clergy personnel matters, including sex abuse cases.

Montgomery found documents through the website Bishop Accountability that appear to show that during Medley's tenure as director of archdiocese personnel (1989–1993), his own memos document that he didn't report problem priests and reassigned clergy with abuse track records without notifying the parishes where they were sent. These are the actions and documents that Montgomery wants investigated.

[Medley's] own memos document that he didn't report problem priests.

In 2010, the Louisville Courier-Journal reported on objections to Medley's appointment by Cal Pfeiffer, a member of Louisville's Survivors Network of those Abused by Priests (SNAP). Pfeiffer said the people of Owensboro have "the right to be aware" of Medley's actions related to clergy abuse: "If these things are never brought out, it will show there's no consequence for him."

At the time of his appointment as bishop, Medley deflected the concerns about his past using the victims as human shields. The Courier-Journal reported that Medley was "reluctant to talk publicly about cases that could dredge up new pain for all involved, and he doesn't remember details about the cases."

"I prefer to look forward," Medley said, adding that while the Church cannot "undo the hurt and damage" to children, it is now working to prevent future abuse.

Nine years later, Montgomery is doggedly pursuing the consequence Pfeiffer called for and which Medley has been trying to avoid. He hopes that the Pope's accountability guidelines will, at long last, speed the process along.

So far, the Pope's best intentions have provided little help. Beginning in 2018, Montgomery met first with his parish priest, who arranged for a meeting between Montgomery and Medley. In the 20-minute meeting, Medley's response was predictable. Montgomery described it as something along the lines of "It's water under the bridge."

Medley then referred Montgomery to Louisville Abp. Joseph Kurtz. Montgomery sent the archbishop his formal complaint. Kurtz responded saying he could not investigate another bishop and passed him back to Medley, who forwarded the complaint to Pope Francis' top U.S. official, Papal Nuncio Abp. Christophe Pierre.

Pierre has neither acknowledged receipt of Montgomery's request for an investigation nor started one.

"That's the Church hierarchy's new strategy for handling these investigations ... slow-walk everything and delay, delay, delay," said Montgomery. "Sending this request to the papal nuncio just added another layer to the process."

Very, very few of these [requests for investigation] are turned in. Sadly, the overwhelming number of Catholics don't speak up against this issue. The inaction of most Catholics has been distressing. However, things are beginning to change. The overwhelming majority of Montgomery's complaint comes directly from the official church records, from court, and from Medley's records.

Since the Pope's accountability guidelines made it explicit that Abp. Kurtz now haS the authority and responsibility to investigate Bp. Medley, Montgomery sent Abp. Kurtz a second request for an investigation in early July.

Four months later, in November — because Montgomery hadn't gotten a response from the papal nuncio or Abp. Kurtz — he sent a third request for an investigation to both Kurtz and Pierre. Finally, a response came from Kurtz via Louisville Archdiocesan Chancellor Brian B. Reynolds, who revealed that Abp. Kurtz was being treated for cancer. He asked for Montgomery's patience.

Montgomery has two observations about his quest so far. "The priests who abuse people are sick men; they need help. But think about the clergy who are covering it up. They are evil."

And with regard to Pope Francis' new accountability guidelines, Montgomery is skeptical: "They want the good ol' boy network to survive." 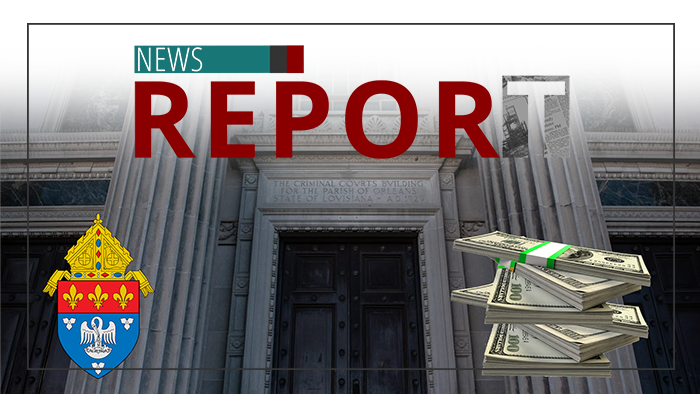